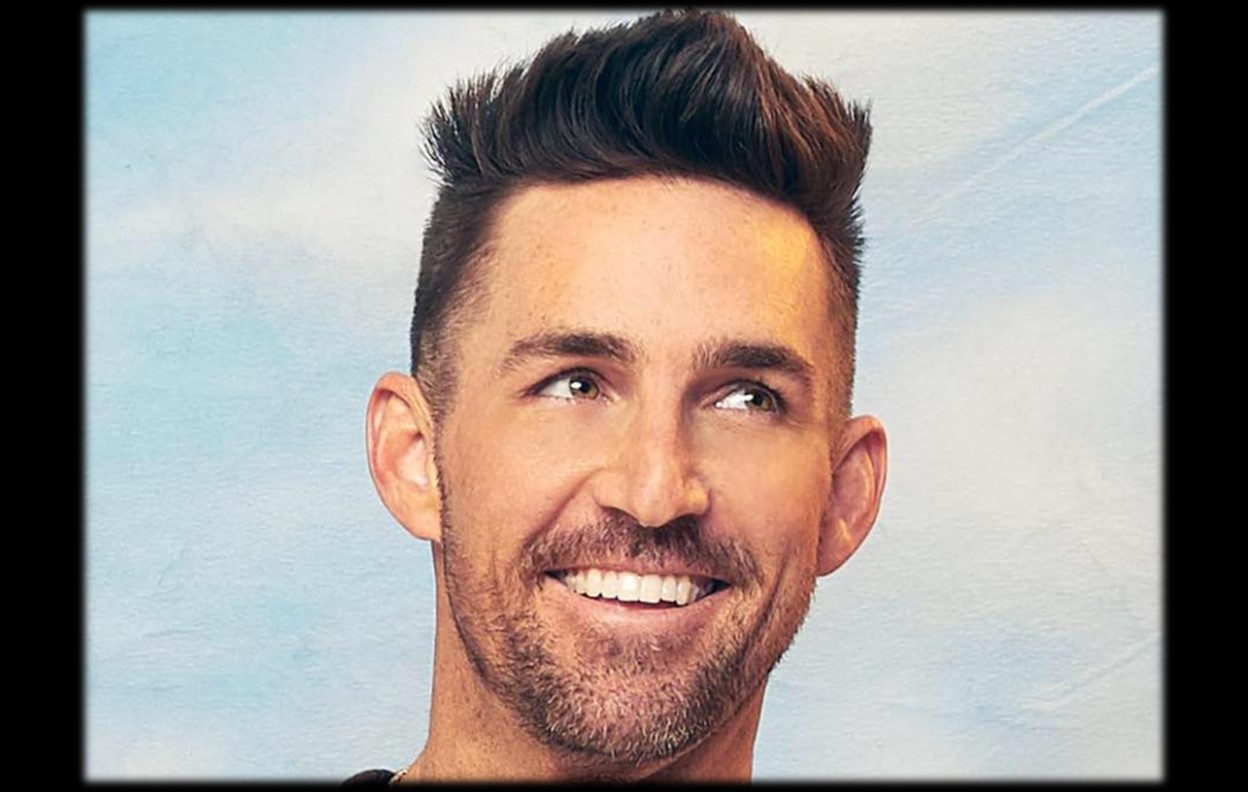 Country music star Jake Owen has released the track list for his upcoming album, "Greetings From... Jake." Take a look at it here!

Country music star Jake Owen‘s Greetings From… Jake album is set for release on March 29th and will include his ACM-nominated single “Down To The Honkeytonk” as well as his seventh No. 1 hit “I Was Jack (You Were Diane).”

“This definitely isn’t my first rodeo, but what is exciting is there aren’t a lot of repeat writers. Even though [the album] is Greetings From… Jake, this is a party today for all of us to celebrate what I am very thankful for” Jake shared with the crowd at a concert earlier this month.  “This is a new chapter in my life with Big Loud and the album title is my journey. In any journey, it is time to check in and send a postcard. I think each song on the record is a little bit of where I am in life, where I am going and where I have been.”

Jake also tweeted the Greetings From… Jake track list accompanied with a picture of the back of the album via his personal Twitter account. “Y’all ready? New album out 3/29/19. Never been this excited for a record release. Thanks to all the writers and folks who’ve been a part of this. Love y’all.”

Never been this excited for a record release. Thanks to all the writers and folks who’ve been a part of this. Love y’all. pic.twitter.com/u0tgVTR37f

Share this Greetings From… Jake album update with other fans!