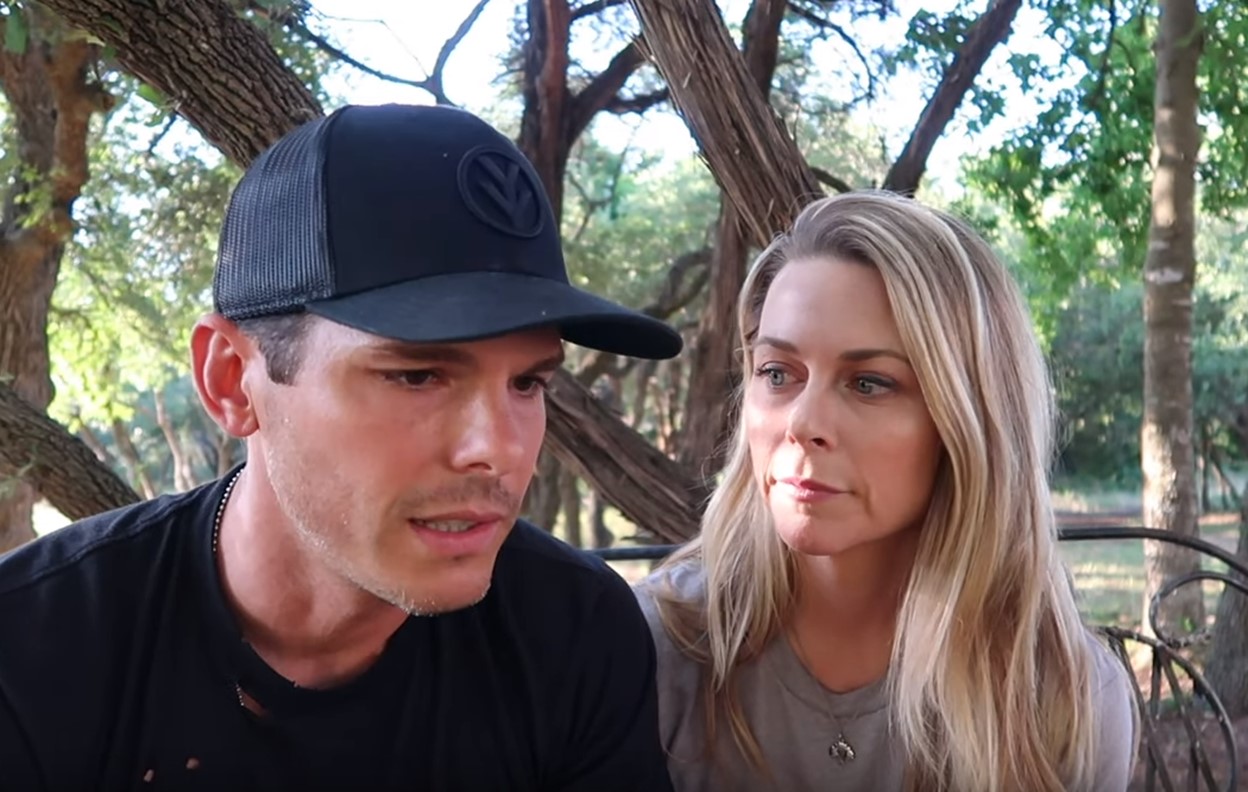 As fans know, country music star Granger Smith‘s son River passed away earlier this month due to drowning. Granger and his wife Amber have shared a YouTube video thanking people for their support and detailing the last moments they shared with their 3-year-old son. The couple also spoke about their plans moving forward and included a touching tribute to River’s memory.

“The finality and mortality brought on by death makes life feel fragile. It can weaken, terrify and separate those close to it. But it can also awaken us. It can remind us never to take a moment with those we love for granted. In my house, we have united stronger and closer than we’ve ever been. We’ve cried. We’ve smiled. I’ve held my family tight. I’ve found strength from God and used that in the face of adversity so that my wife and children can rely on me. I’ve guarded my heart and my mind during weak moments and graciously accepted all of the encouragement and empathy from so many. I have realized that I will not slave over a search for answers, but instead for meaning. I will focus and then cultivate the light from a dark place, the good from the bad, God’s will from my own plans. I can rest assured knowing that River’s assignment on earth was always intended for 1116 days and not only did he live it to the fullest, but he lived it loved by so many, including a mother, father, sister and brother who held nothing back and have no regrets on how much he felt that love. We should all be so blessed to be able to live like Riv,” Granger shared via Facebook along with the video.

Watch the emotional video message from the Smith family below.

It just breaks our hearts that this family went from playing around in their yard to experiencing the most heartbreaking moment of their lives in the matter of seconds. Our love and support goes out to Granger, Amber, 7-year-old London, and 5-year-old Lincoln as the continue to grieve and heal.

The family is asking that donations be made to central Texas’ Dell Children’s Medical Center to honor River. The Smiths have also released a special tribute t-shirt through Granger’s Yee Yee Apparel line and proceeds benefit the medical center. The shirts can be purchased here.

Share this update regarding Amber and Granger Smith’s son River with other country music fans!