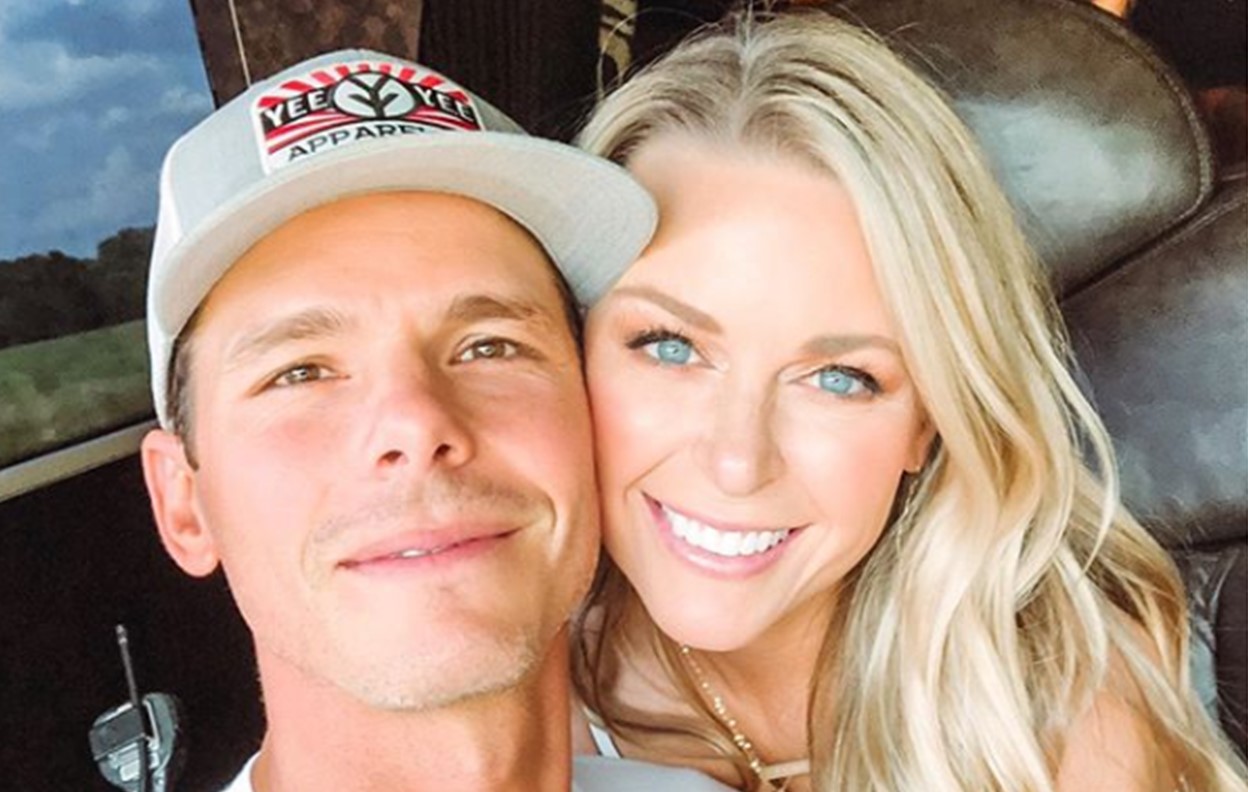 Granger Smith’s Wife, Amber Emily Barlett Smith, also hails from the fine state of Texas. Granger Smith is a country music artist from Dallas, Texas and has been crossing over into mainstream country music for the past few years. His most famous single is “Backroads Song,” but you might also recognize him as his funny alter-ego “Earl Dibbles Jr”. So how did Texas-born actress Amber Emily Bartlett become Granger Smith’s wife? Well the pair met on the shoot of a music video, of course!

Bartlett graduated from the University of Texas at Arlington in 2005 with a B.A. in Broadcast Communication/News and a Minor in Sociology and began acting the following year, landing a spot in an unknown film titled All the Boys Love Mandy Lane. The films Bartlett is known best for include Beneath the Darkness (2011), Monsterwolf (2010) and Hot Air (2016).

The actress met Smith on his music video shoot set and the pair were married in 2010. Below is a picture that Bartlett posted from the early days of their relationship.

However, don’t think it was all romance in the beginning. Smith actually describes how he met his wife as a bit “creepy” because it was through an unsolicited message on Facebook that stemmed from a music video ‘girlfriend’ search! In 2009, Smith posted an ad on Craigslist in search of a leading lady for his “Don’t Listen to the Radio” video. This was before Smith was known in the music industry so the ad just said: “Country singer looking for female girlfriend for music video role.”

“We went to a hotel conference room and they came in one at a time. They would talk for a second and then I would take a picture with them, like a prom date picture,” Smith recalled.

However, Bartlett didn’t respond to the original Craigslist post and Smith chose one of the girls from the hotel for the part. Later that evening, Smith was having regrets about his decision and got on Facebook. The popular social media platform suggested Bartlett as “someone you might know” and Smith saw her picture and messaged her about the music video. Needless to say, she said yes and the rest is history!

Watch the music video that started it all below!

The pair married on February 11, 2010 and still live in their home state of Texas. On June 5, 2019, Granger and Amber tragically lost their 3-year-old son, River, due to accidental drowning.  The couple welcomed a baby boy (Maverick Beckham Smith) who was born  August 20, 2021.

The couple are also the parents of daughter London and son Lincoln.

The pair built a new home. Check out Granger’s heartfelt birthday message to his wife below!

Amber has been so strong and open about what she and her family have been though over the past several months. We wish the best for this family as they continue to heal. Share this closer look at Granger Smith’s wife with other country music fans!