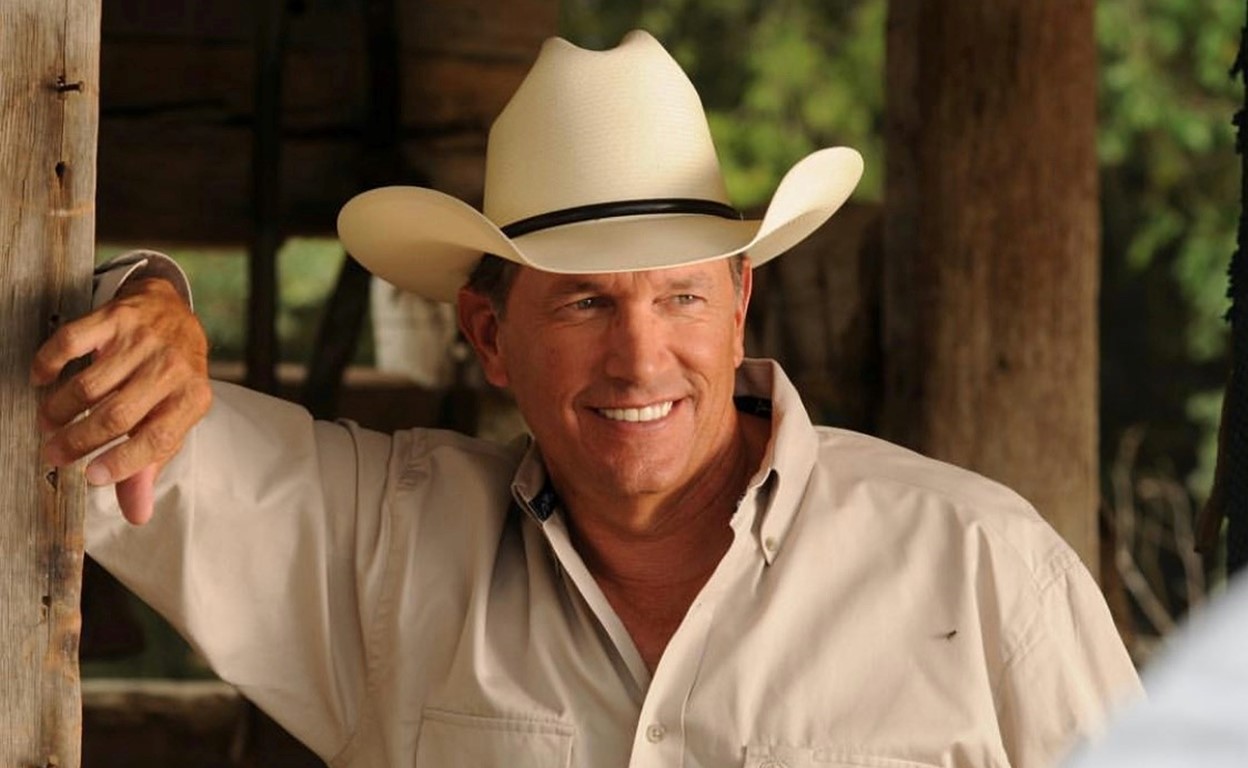 Country music singer-songwriter George Strait's 2020 is off to a good start with some very welcome announcements! More here...

Country music icon George Strait’s 2020 has started off with a few big announcement! The star is heading to Minneapolis’ U.S. Bank Stadium on Aug. 22 with special guests Chris Stapleton, Little Big Town, and more. Tickets will become available on Friday, Jan. 31 at 10 a.m. CT at ticketmaster.com.

Check yes to see George this summer in Minneapolis at U.S. Bank Stadium on August 22 with @ChrisStapleton, @LittleBigTown and more and for a weekend in Vegas at T-Mobile Arena on August 28 & 29. Get tickets for all three shows on January 31. For more info, swipe up in stories.

Ahead of the newly announced August dates, Strait will also return to the heartland in 2020 with sold-out performances at INTRUST Bank Arena this Friday, Jan. 24 for “Visit Wichita Presents Strait to Oz” as well as “Strait to the Heartland” at Kansas City’s Sprint Center on Saturday, Jan. 25 and Sunday, Jan. 26.

Share this update on George Strait’s 2020 plans with other country music fans!