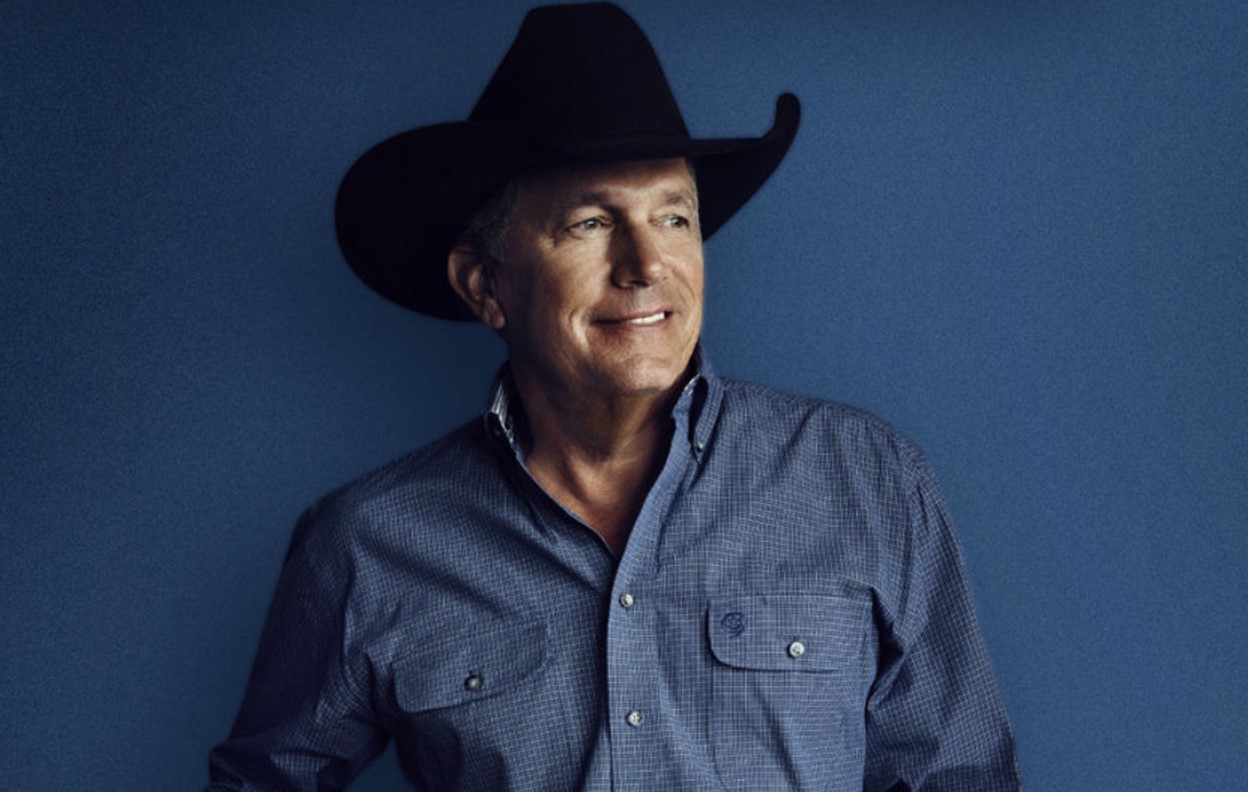 Country music icon George Strait‘s upcoming new album, Honky-Tonk Time Machine, will likely debut sometime in 2019! The superstar shared the name of his next project while he played the nineteenth show of his Las Vegas residency on Friday (Dec. 7). According to Rolling Stone, the Texan also played a variety of new tracks for his audience, including “Código,” “Every Little Honky-Tonk Bar,” and “God and Country Music.”

Strait co-wrote “Every Little Honky-Tonk Bar” with his son Bubba and songwriter Dean Dillon. Check it out below!

Also on Friday, Strait released his brand new track “Código” (listen to the official audio here). The song is his first new music following his 2015 album release, Cold Beer Conversation. Besides putting out new music, the star’s 2019 tour schedule is filling up and includes T-Mobile Arena in Las Vegas, Mercedes-Benz Stadium in Atlanta, Ohio Stadium in Columbus, and Dickies Arena in Ft. Worth. More information can be found here.

Share this big news with other George Strait fans and check out some of his career highlights in the following video!

In 2009, Strait broke Conway Twitty’s previous record for the most number-one hits on Billboard’s Hot Country Songs chart when his 44 number one singles surpassed Twitty’s 40. So far, the legend has amassed a total of 60 number-one hits, giving him more number one songs than any other artist in any genre of music. He has also sold more than 100 million records worldwide, making him one of the best-selling music artists of all time. Strait’s RIAA certifications include 13 multi-platinum, 33 platinum, and 38 gold albums. According to the RIAA, Strait is the 12th best-selling album recording artist in the United States overall.