George Jones He Stopped Loving Her Today (Video and Lyrics) 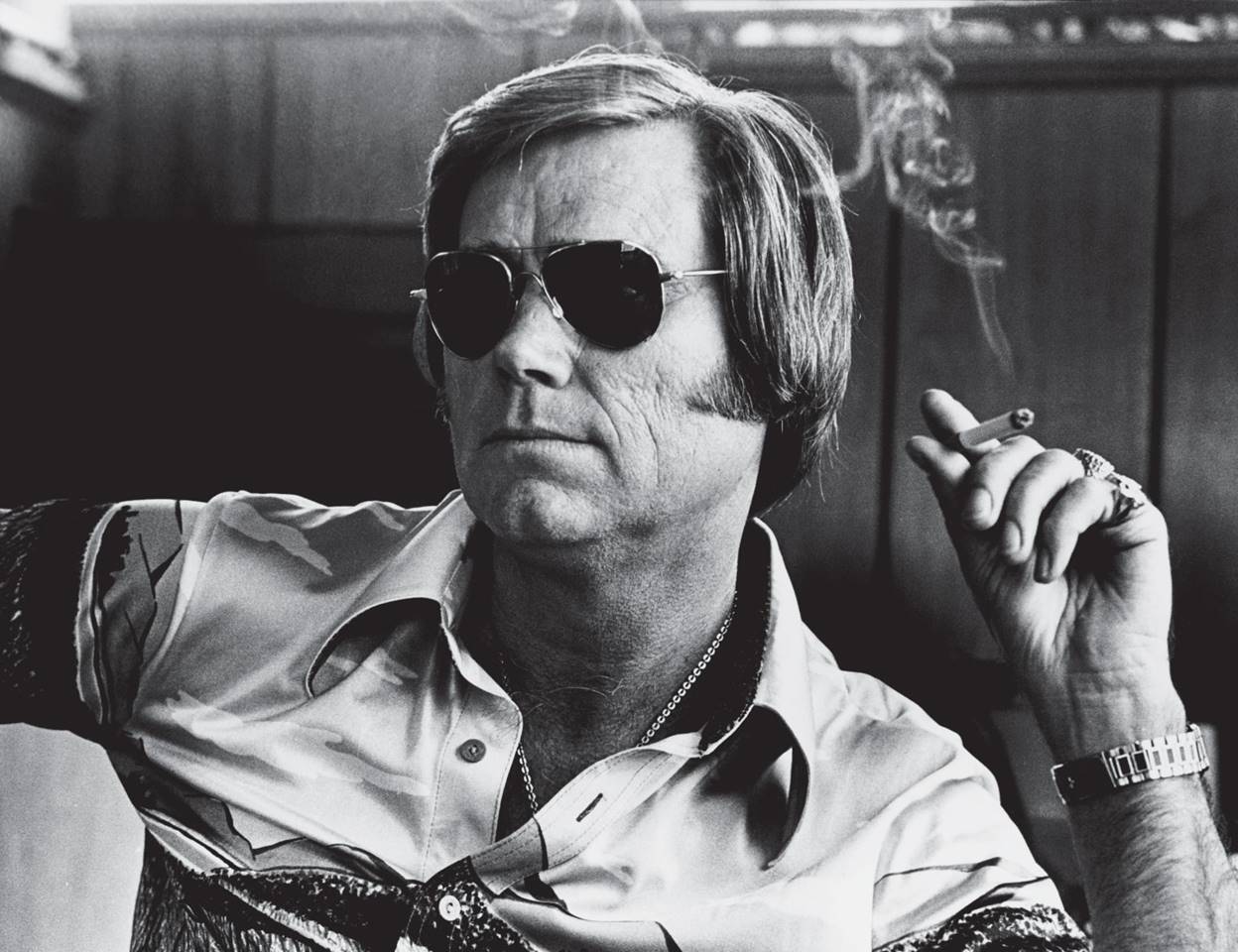 Enjoy watching this vintage video of George Jones performing "He Stopped Loving Her Today" and view the complete lyrics here!

When George Jones released He Stopped Loving Her Today in April 1980, country music was forever changed.  Regarded as one of the best songs of all time, the emotional song has become synonymous with Jones himself. The track was the ultimate revamp for Jones’ career, breaking his six year streak without having a No. 1 hit on the charts.

Jones would have never guessed that “He Stopped Loving Her Today” would be the song to do this, though. When producer Billy Sherrill first showed him the song, Jones hated it, expressing that it was too long, sad, and depressing to gain popularity.  Jones eventually grew to love the song, citing it as being what saved his career.  CMT ranked this song #2 on the 100 Greatest Country Music songs list. In 1992, Country America magazine ranked this tune the #1 Country Music song of all time.

Enjoy George Jones performing “He Stopped Loving Her Today” live at the Knoxville Civic Coliseum below!

This song was written by Bobby Braddock and Curly Putman.

“He Stopped Loving Her Today” Lyrics

He said “I’ll love you till I die”, she told him “You’ll forget in time”
As the years went slowly by, she still preyed upon his mind

He kept her picture on his wall, went half-crazy now and then
He still loved her through it all, hoping she’d come back again

I went to see him just today, oh but I didn’t see no tears
All dressed up to go away, first time I’d seen him smile in years

You know, she came to see him one last time,
Aww, ‘n’ we all wondered if she would
And it kept runnin’ through my mind, this time he’s over her for good