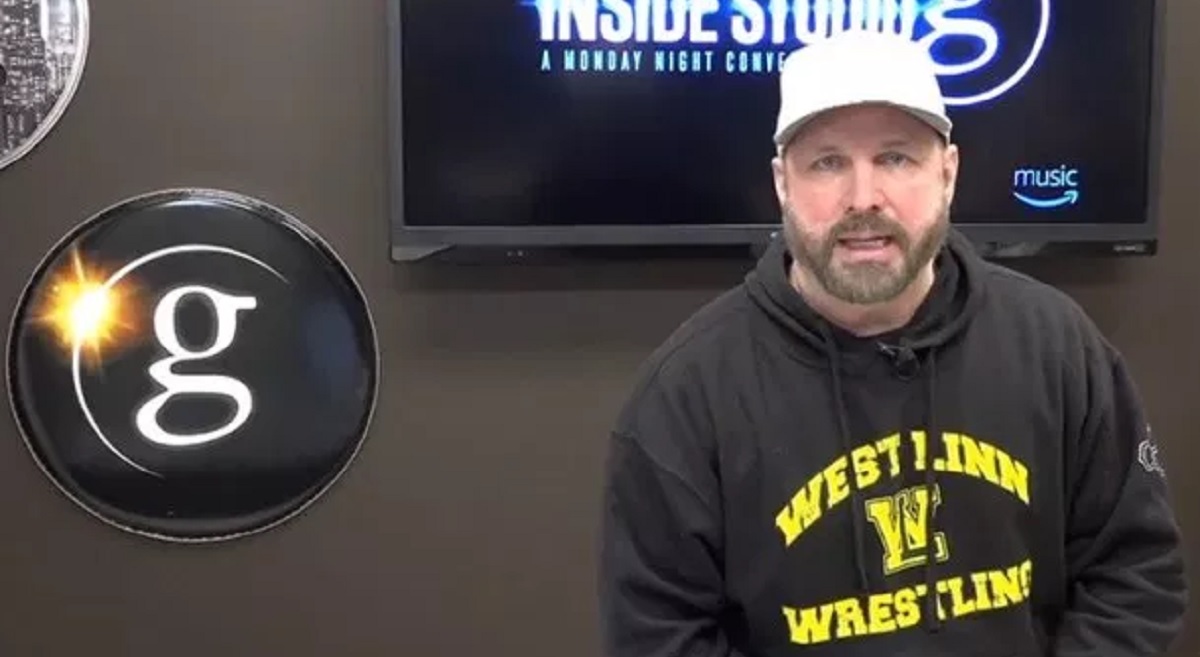 Get the details for Garth Brooks New Album "Fun" here . . .

Country Music legend Garth Brooks New Album “Fun” is planned for release in June of 2019.  Garth revealed Fun as the title of his upcoming studio album, via Inside Studio G Facebook Live chat on January 21st.  Fun will be released via Brooks’ own record label, Pearl Records.

“The title of the album was sparked because making it has been such a fun process to go through,” explained Garth. “Being able to go in and out of the studio while being on the tour, working with the same guys, it’s been amazing. The album will be available this spring and I want the fans to just have fun with this, because that’s what this has been.”

The title of the NEW album is… love, g #StudioG

The Track list for “Fun” will include his singles All Day Long and Stronger Than Me.  The other songs for the “Fun” album are yet to be announced.

Enjoy this outdoor acoustic performance and discussion of “All Day Long” as one of the key tracks on the new album.

Part 2 Discussion of All Day Long