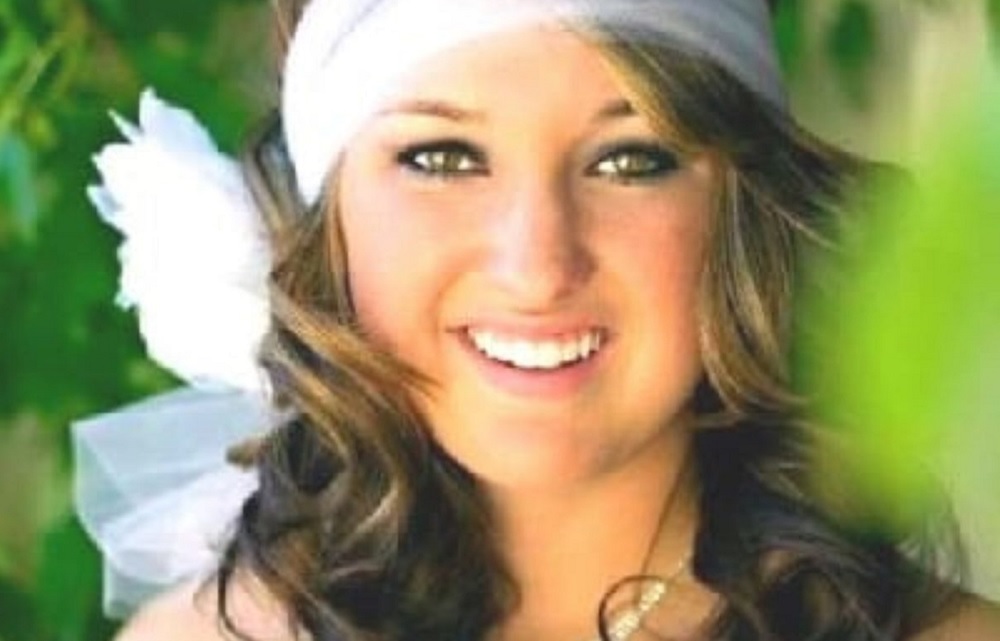 August Anna Brooks made her dad Garth Brooks a grandfather when she was 19 years old.

Being a young mother is never easy and the worry the mother’s parents have for her can usually be justified. This was the case when Garth Brooks’ middle daughter August Anna Brooks became pregnant with his first grandchild at the age of 19 in 2013.  The father is Chance Michael Russell, who also lives in Owasso, Oklahoma. Chance attended the same high school as both August and her older sister, Taylor.  The couple has been together since October 2011. Prior to becoming a mother, August worked at a law firm.  She graduated high school in 2012 and started school at the University of Oklahoma.  August Anna Brooks is now 27 years old and was born May 3, 1994.

August and Chance Russell shared this photo via Facebook when Karalynn was first born. Three years later, Garth Brooks would not have had it any other way!   “It always turns out that that baby is the glue that holds the whole family together,” Brooks admitted. “She’s the little stem that kind of holds the whole family together, and it’s kind of new for us. She’s a doll.”   Here is another early photo of Garth’s granddaughter (Karalynn) shared via Facebook. Brooks even goes so far as to say that motherhood is what his daughter August was destined for.   “No offense to my mom, or Ms. Yearwood’s mom, or Sandy’s mom,” Brooks said. “I’m not sure any of them could hold a candle to my daughter.”  Watch the interview below where Garth gushes about being a grandfather:

Garth’s children have always been a high priority for the artists.  August was born in May 1994, the year he won fourth-consecutive Entertainer of the Year award at the ACMs.   Garth’s youngest daughter, Allie Brooks, was born two years later.  Garth remained retired from touring until Allie graduated from high school.   Brooks returned to play at the Yankee Stadium on July 9th, the first New York appearance since 1997.   Garth sold his seven-bedroom home in Owasso Oklahoma and kept this promise to Trisha Yearwood that they would move back to Tennessee after all three of Garth Brook’s daughters (with first wife Sandy) graduated from high school.

Remember to “share” this story with friends and family or other Garth Brook’s fans.