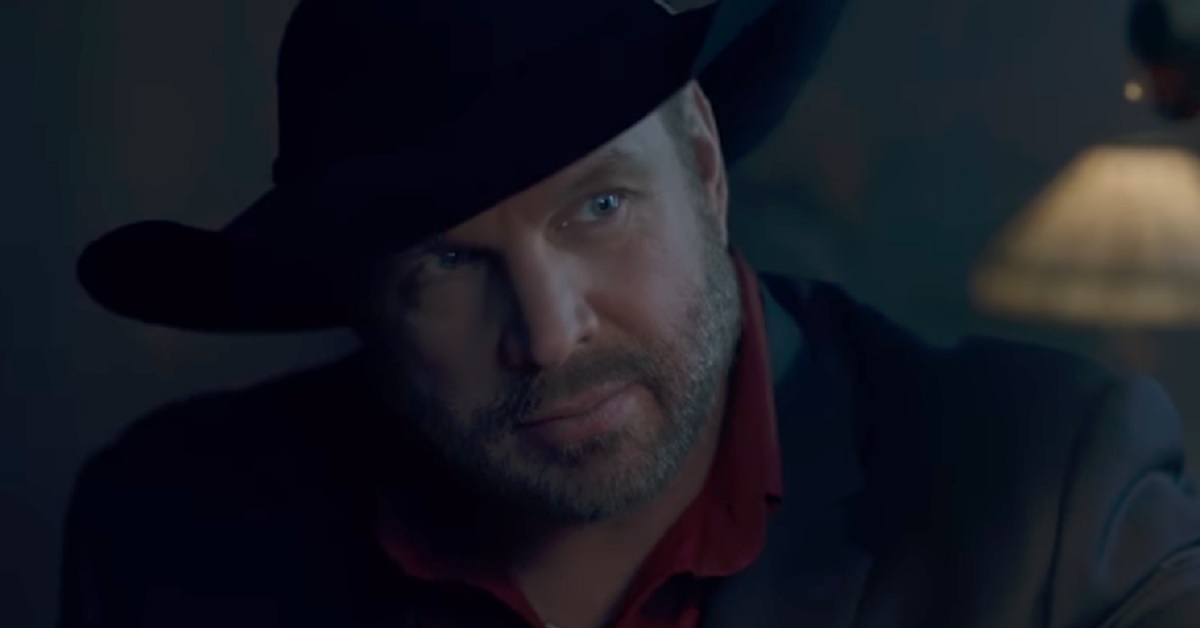 Country Music legend Garth Brooks CMA Awards and performances are many across his inspiring career . . .

Garth Brooks began the 2018 CMA night with a touching tribute to those affected by the Thousand Oaks tragedy, saying “Tonight’s show is lovingly dedicated to the 12 individuals whom we lost far too soon just a week ago tonight at the Borderline [Bar & Grill] in Thousand Oaks, CA. Tonight let’s celebrate their lives, let the music unite us with love in their enduring memory, so please, join me now in a moment of silence.  He later performed his new “Stronger Than Me” song.

The Stronger Than Me will be released in 2019 and will be a track on his upcoming “Fun” album.  Garth debuted this song during the 2018 CMA Awards with his loving wife Trisha Yearwood watching from the audience.  His new song “Stronger Than Me,” is written about his wife Trisha Yearwood and gives us a glimpse into their almost 14-year marriage. As Brooks sang, the spotlight shone on Yearwood, and he performed directly to her, a personal moment that fans experienced alongside the couple.  The studio version release of the song will be different than the acoustic live performance.   Watch the video performance of “Stronger than Me” below.

Garth Brooks Stronger Than Me Video

Life is made up of great moments like this! love, g #StrongerThanMe

Garth was also much of the Buzz and talk of the show on the Red Carpet for the 2018 Awards show.

In 2017, Garth Brooks won the CMA award for Entertainer of the Year.

Garth Brooks snagged the award for the sixth time in his storied country music career. Luke Bryan has won the honor twice (2014/ 2015) and Keith Urban only once in 2005. Both Stapleton and Church have been nominated in year’s past, but neither has taken home the most coveted prize in country music.

Garth kicked off the video promotion for the 2017 CMA Awards.

Garth also performed at the 2017 CMA Award Show.  He later admitted to lip sync during his 2017 CMA Awards performance of “Ask Me How I Know”. While backstage, the star explained his decision to the press, ““We’re in the middle of 12 shows in 10 days,’ Brooks shared. ‘Not 10 shows in 12 days, 12 shows in 10 days. We did a game-time call on whether to sing the track or lip-sync, and decided to lip sync.” He added, “The voice just isn’t there anymore, and you want to represent country music as best you can.”

Overall, Garth has a strong legacy of CMA awards since 1990.

Garth has won 14 CMA awards over the years and has been nominated for several more.  Here is a list of his CMA Award Winners: