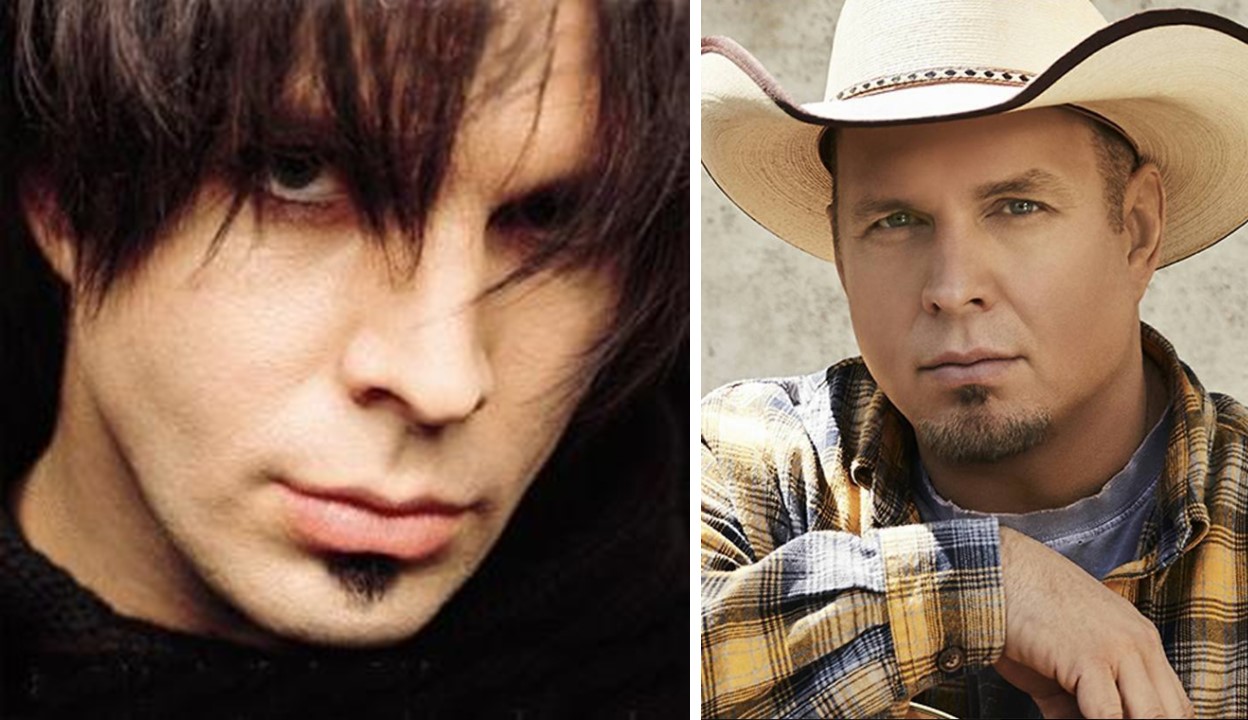 Garth Brooks tried something very unusual during the height of his career, he decided to create a new persona named Chris Gaines...

Back in 1999, country music superstar Garth Brooks took an unexpected career turn and created a completely new alter-ego, a rock musician named Chris Gaines. Initially, this character was to star in a film titled, The Lamb. The project was to be produced by Brooks’ Red Strokes Entertainment in partnership with Paramount Pictures. The “Garth Brooks… In The Life Of Chris Gaines” show aired on NBC-TV on September 29, 1999.

Prior to the film’s expected release, an album was dropped and a fake documentary was made. The “mockumentary” was titled Behind The Life of Chris Gaines’ Life. Actors, along with real musicians, producers, and journalists became part of the experiment. Music producer Don Was and journalist Melinda Newman joined the project adding real-life legitimacy to the fake documentary.

The album titled, Garth Brooks In…The Life of Chris Gaines was released a year before it was to become the sound track for the film. Unfortunately, the album didn’t cause much excitement and was considered a flop despite selling 2 million copies. As a result, the film was never made and the whole project was abandoned in 2002. The album was released on September 28, 1999. It reached No. 2 on the Billboard 200 chart behind Creed’s Human Clay.  The album also gained Brooks his first appearance in the top 40 of the US Billboard Hot 100, with “Lost in You”, which peaked at No. 5. The track “It Don’t Matter to the Sun” was later covered in 2005, by Rosie Thomas on her If Songs Could Be Held album, and later as a duet between Don Henley and Stevie Nicks on the Target edition of Henley’s 2015 album Cass County. The track “Right Now” samples the chorus of The Youngbloods’ 1969 hit “Get Together”, while the track “Maybe” was previously recorded by Alison Krauss on her 1999 album Forget About It.

Watch a fake episode of VH1’s Behind the Music, which to give Gaines a backstory below! Although, this Chris Gaines push wasn’t a success— Brooks fully committed to his alter-ego. (By the way, you can still find Chris on MySpace.)

Originally, this album was intended to be the soundtrack for a movie called The Lamb that would star Brooks as a rock star recalling the different periods of his life. This album was purposely released a year in advance from the scheduled film release date to pique interest in Brooks performing rock instead of country. The Lamb, however, was never filmed due to financial and management problems.

Fast forward to 2021 and Brooks is reviving his other persona! The star shared the news through his Inside Studio G series on Facebook.

“I can’t tell you anything except: You’re going to have it in every format you can possibly imagine. It’s coming, even on vinyl,” Brooks shared in response to a fan question asking if the Garth Brooks In…The Life of Chris Gaines album would ever be made available in more formats besides CD.

“You’re going to have Chris Gaines stuff nobody’s ever heard before, either,” the star confessed. “It’s all coming … I love that project, so I’m excited.”

So, it looks like the days of Chris Gaines aren’t over quite yet! Share this update with other fans.