Garth Brooks Has a Surprising Connection to This Actor… 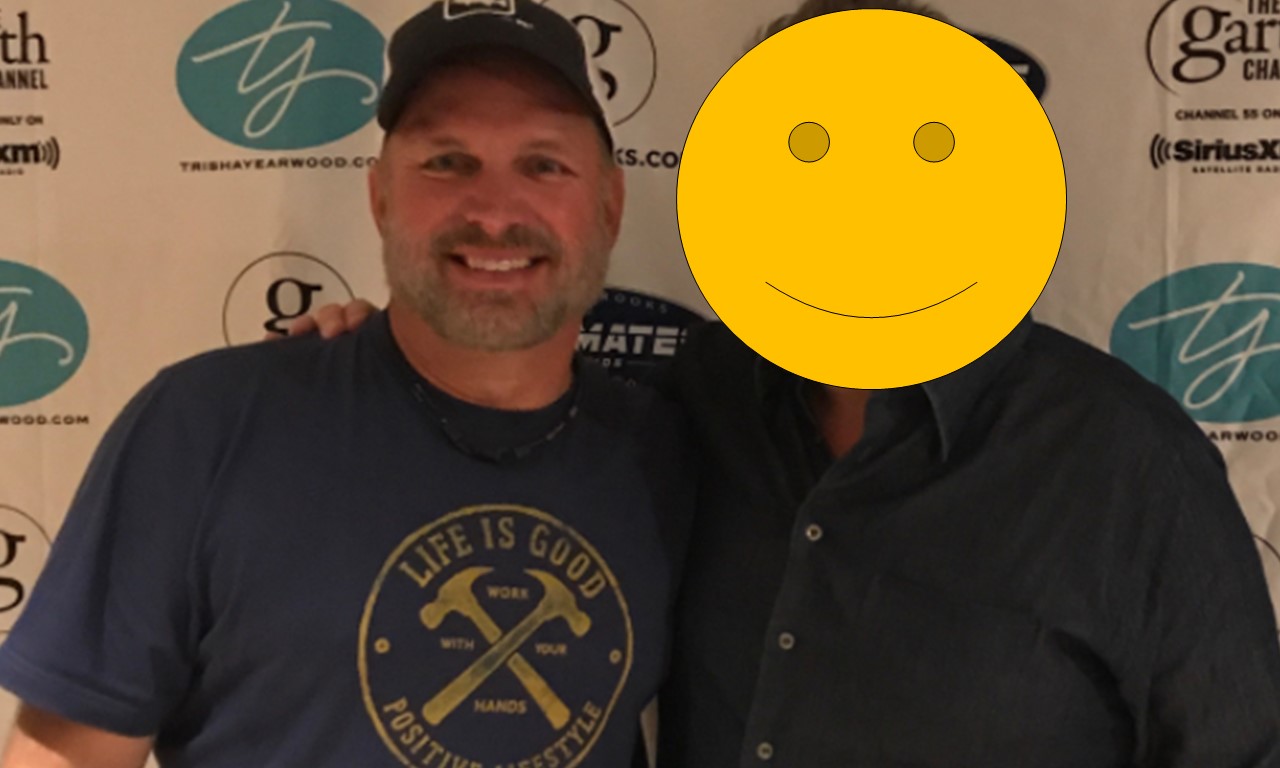 Country music legend Garth Brooks just had a memorable reunion with this popular television actor.... Find out who right here!

It really is a small world. (cue music)

Back in 1995, Modern Family actor Eric Stonestreet— who plays the lovable Cameron Tucker— worked as a security guard during Garth Brooks‘ tour stop in Manhattan, Kansas, where the budding thespian was attending Kansas State University. Yes, the actor has the epic picture to prove it. Spy Eric and Garth in full 1990’s glory below…

In 1995 I worked security for A (ONE) Garth Brooks concert in Manhattan Ks. Last night I finally got to say you're welcome for keeping him safe that night and basically giving him the wonderful career he's had thus far. Thank you Garth for the amazing night I had with my #crew slash #squad ❤️#circles

Over twenty years later, Eric finally got to meet the country star face-to-face. As we all know, security staff are stuck looking out at the audience during concerts and rarely get the change to rub elbows with the talent.

Via his Instagram account, the Modern Family standout posted a series of pictures and video clips from his time backstage and in the Los Angeles Forum audience with the hilarious caption: “In 1995 I worked security for A (ONE) Garth Brooks concert in Manhattan Ks. Last night I finally got to say you’re welcome for keeping him safe that night and basically giving him the wonderful career he’s had thus far. Thank you Garth for the amazing night I had with my #crew slash #squad ❤️#circles”

Garth even signed the actor’s snapshots “Love you pal” and “Here’s to circles.” What a cool ‘full circle’ moment for both beloved entertainers.

Did you know that Brooks once worked security too? Before his country music career took off and while he was a student at Oklahoma State University, Brooks worked as a bouncer at the Tumbleweed Ballroom in Stillwater, Oklahoma. Interestingly enough that job changed his life forever. You see, the budding musician first crossed paths with Sandy Mahl, who would eventually become his first wife and mother to his three daughters Taylor, August, and Allie, at the club. He was breaking up a fight that had erupted between Mahl and another woman in the ladies’ room. During the fracas, Sandy punched a hole in the bar wall. (Now that’s a first impression that sticks with ya.)

Brooks and Mahl parted ways in early 1999 and the divorce became final on December 17, 2001 after 15 years of marriage. Mahl was awarded a whopping $125 million in the divorce settlement making Garth Brook’s divorce one of the most expensive divorces of all time.

Be sure to share this amusing reunion with other fans of Garth and Eric!