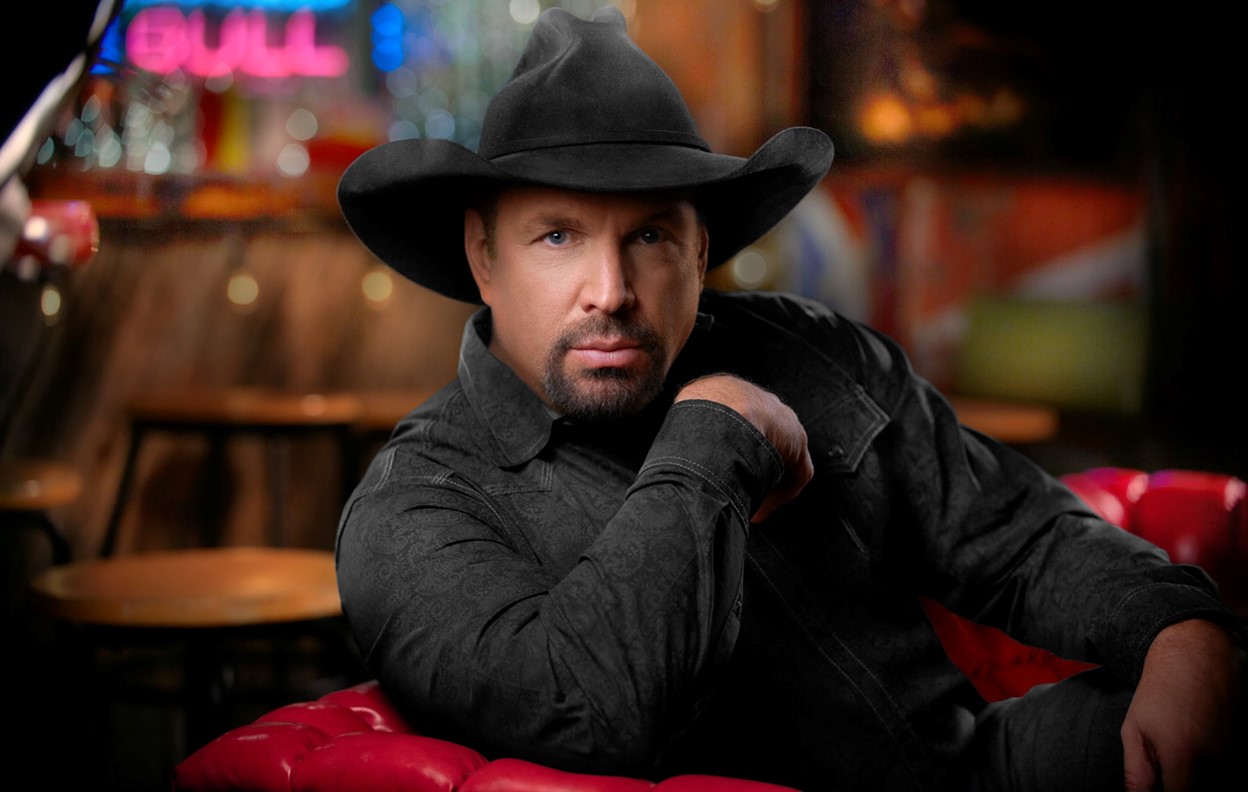 As we wait for Garth Brooks' 'Fun' album to be released, we can enjoy two new songs--- "Party Gras" and "That's What Cowboy's Do"!

Country music superstar Garth Brooks has shared two new songs from his long-awaited album, Fun, through Amazon Music. “Party Gras” is all about having a good ol’ time and “That’s What Cowboy’s Do” is a traditional country tune.

These tracks give fans another taste of Fun and join previously released songs  “All Day Long,” “Stronger Than Me” and “Dive Bar” (featuring Blake Shelton). Due to the pandemic, Garth has decided to hold off on dropping the entire album.

As of right now, “Party Gras” and “That’s What Cowboy’s Do” are only available to Amazon Music subscribers. The songs will soon join the Fun album package for those who have pre-ordered the record. As of right now, Fun does not have an official release date.

Preview the new songs below!

Share Garth’s latest from his Fun Album with other country music fans!