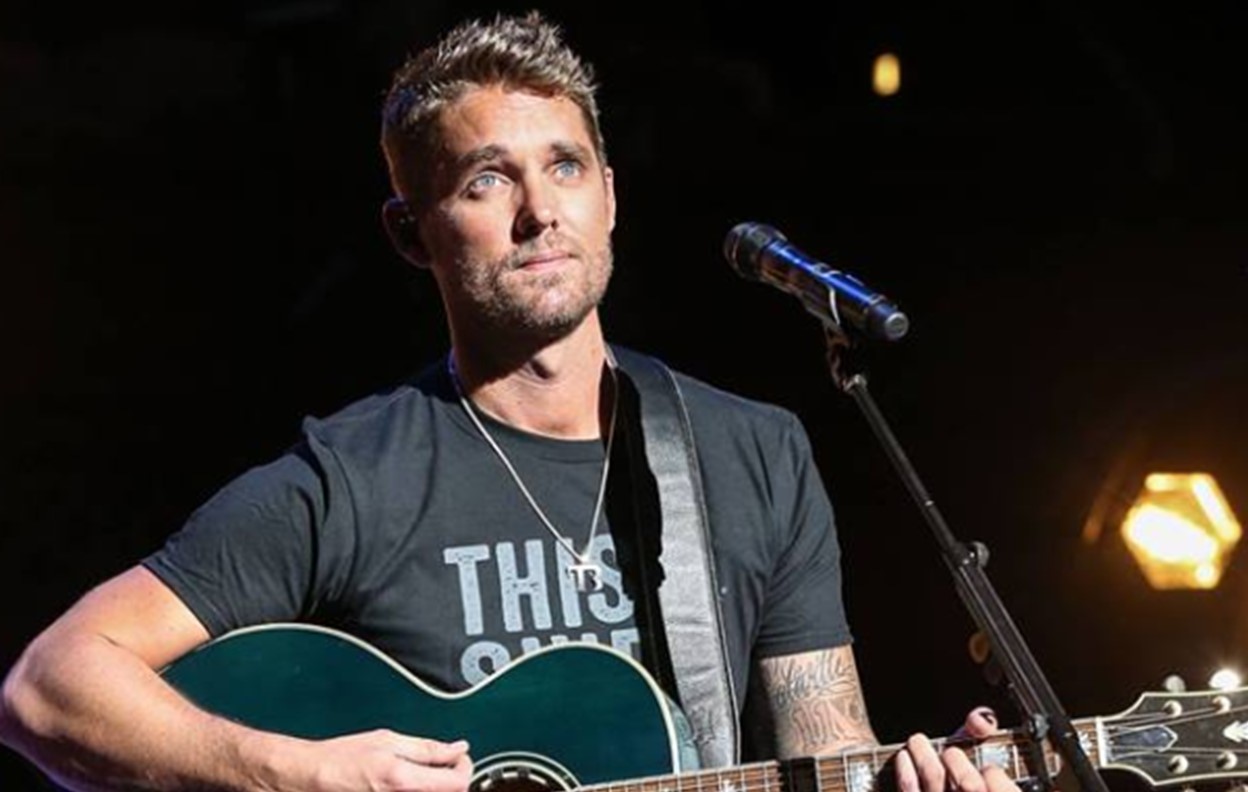 Front and Center, the critically acclaimed concert series that kicked off its ninth season earlier this month, announced that country music star Brett Young is featured in its next episode on public television! Check your local listings.

The ASCAP Country Songwriter-Artist of the Year has captured the hearts of fans everywhere through his honest lyrics and sound. On the Front and Center episode Young performs the Gold-selling lead single “Here Tonight” from his sophomore album TICKET TO L.A. as well as hits from his self-titled debut, including “Sleep Without You” and “Like I Loved You,” “Mercy,” plus BMI Country Song of the Year “In Case You Didn’t Know.” Filmed in partnership with Opry Entertainment, the trailer for this episode can be viewed below.

“This performance is special to me because it is one of the first times I got to perform a song from my second album in front of a crowd,” Young shared in a statement. “To hear fans singing the words back to me was crazy and I am so thankful they have continued to support my music.”

Full episodes will be streaming online at: https://www.pbs.org/show/front-and-center/.

Oct3
INDIANAPOLIS, IN, USA
The pavilion at pan am

Share this Front and Center update with other Brett Young Fans!