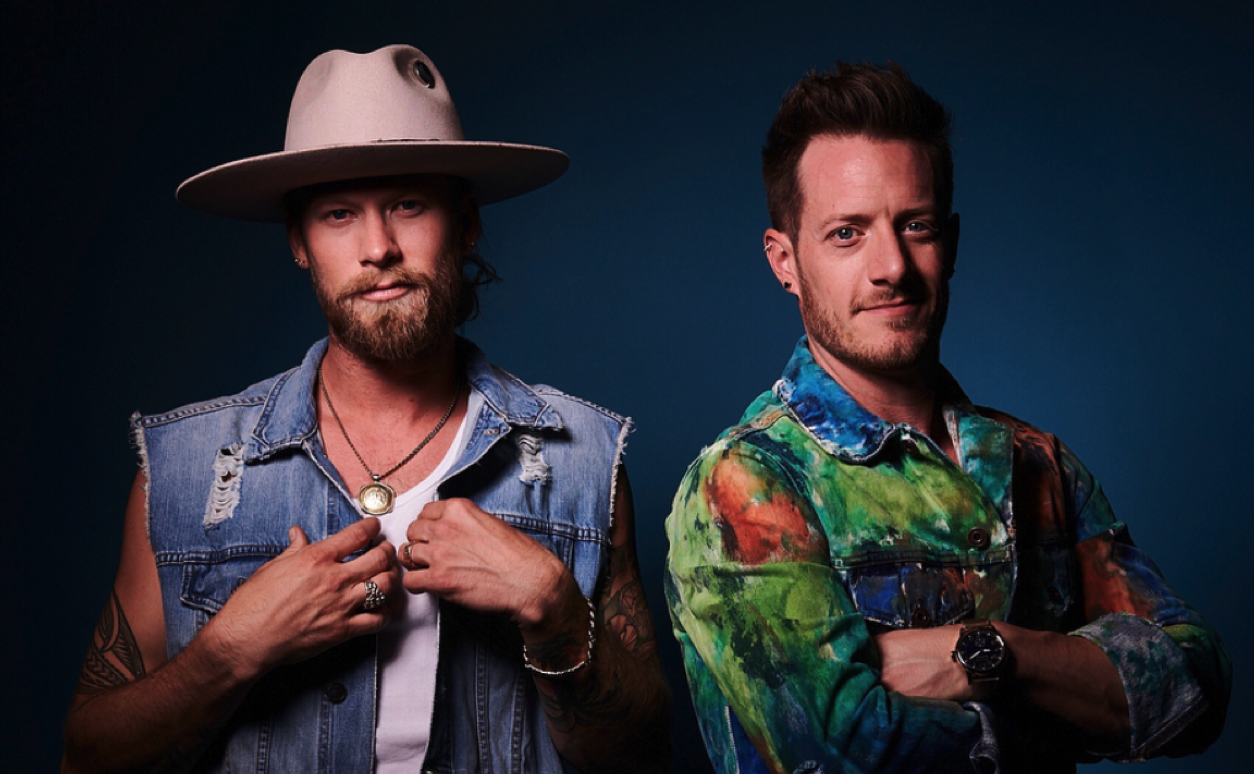 Florida Georgia Line has reached a new milestone for the first time ever with three songs that topping three different charts. More here!

Country duo Florida Georgia Line just made history! They topped three different music charts with three different songs. Made up of Brian Kelley and Tyler Hubbard, the band reigned at the top of Billboard‘s Hot Country Songs chart for the 30th week with their collaboration with Bebe Rexha, “Meant to Be.” But their dominance spans three component charts, too, but with separate tracks.

Such an amazing day celebrating our number 1’s off of our Dig Your Roots album today! As well as “Meant to Be” w/ @beberexha !! Each of these people pictured, and so many more, made this happen!! #thankyou 📷: @shearerphoto @gettyentertainment

For the first time ever, one artist or group has topped Country Airplay, Country Digital Song Sales, and Country Streaming Songs at the same time with three different tracks on each chart. It’s an impressive hat trick in the music world!

Country Airplay has Morgan Wallen‘s “Up Down,” at the top, which features Florida Georgia Line. The song is their 13th track to lead the chart, but for Wallen, it is his first!

The top of Country Digital Song Sales lists Florida Georgia Line’s most recent single, “Simple.” It is up to 21,000 downloads sold. The track debuted at No. 1 just two weeks earlier and adds up to the group’s eighth No. 1 on this chart.

Check out the new song here!

Lastly, “Meant to Be” sits at the top of the Country Streaming Songs chart, making Florida Georgia Line’s fifth No. 1 and Bebe Rexha’s first on this chart. To make it even more impressive, it has held that spot for 26 weeks with 16.8 million U.S. clicks!

The band’s feat follows five other acts that once led all three lists at the same time, however, not with three different tracks on each chart. These artists include Jason Aldean, Kane Brown, Luke Bryan, Sam Hunt and Keith Urban.

Kelley noted that the band is showing its versatility with this achievement.

“We can go left, we can go right and show our artistry and be creative,” Kelley said, according to Billboard.

Thank you @cmt and thank you to our fans!! What a night!!! #cmtawards 📷: @shearerphoto

While “Meant to Be” is noted at No. 1 on Hot Country Songs, the other two songs make the top ten and have done so together for a third week now. “Up, Down” is ranked at No. 5 and “Simple” is at No. 6. The country duo is also the first duo/group to land three songs in the top 10 at the same time.

Congrats to Florida Georgia Line on this incredible musical achievement! Share this news with other fans of the duo!