Eric Church Scores 8th Solo Career No. 1 Hit with “Hell Of A View” 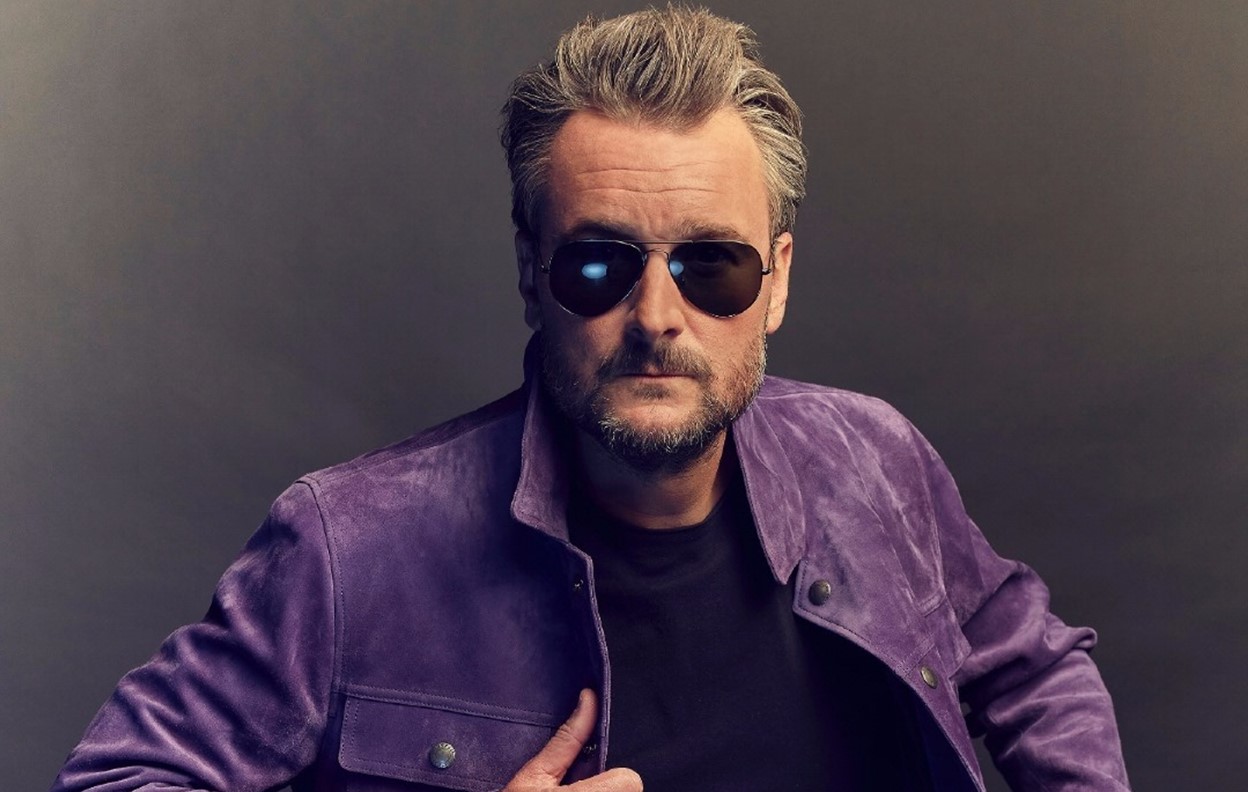 Country music superstar Eric Church's solo No. 1 hits now totals eight with “Hell Of A View”! This is his 11th chart-topping song of his career. More here!

Nearly a decade after first topping the charts, country music star Eric Church has earned his 8th solo career No. 1 with “Hell Of A View”! This is his 11th chart-topping song overall, having hit No. 1 with Keith Urban on “Raise ‘Em Up,” Jason Aldean and Luke Bryan on “The Only Way I Know” and the most recent “Does To Me” with Luke Combs. More on Eric Church’s solo No. 1 hits below!

Despite earning 10 No. 1 hits in nearly as many years, Church has never shied away from the unconventional – yet with unabashed honesty and a Church Choir as loyal to him as he is to them, the Chief has still found radio success while writing his own rule book.

Earning his first chart-topper via 2012’s Chief, Church broke through with rowdy blue-collar anthem “Drink In My Hand” and quickly followed with his 5x Platinum smash hit, “Springsteen.”

Now, with his most-recent No. 1 born from his most aggressive recording process yet, Church is already dreaming up ways to push the limit further.

“This is my favorite project of my career,” Church shared with Billboard of the triple album, Heart & Soul, which features “Hell Of A View” on its final chapter, Soul. “I really appreciate radio’s support to bring attention to it. I can’t wait to see where we go next!”

First on that journey will be a chance for fans to see these songs and more live, as he returns to the road with a vengeance on his 55-city The Gather Again Tour where he will perform in-the-round sets for the first time in his career, touring full-capacity arenas through the U.S. and Canada. Tickets are on sale now.

Share this update on Eric Church’s solo No. 1 hits with other country music fans!