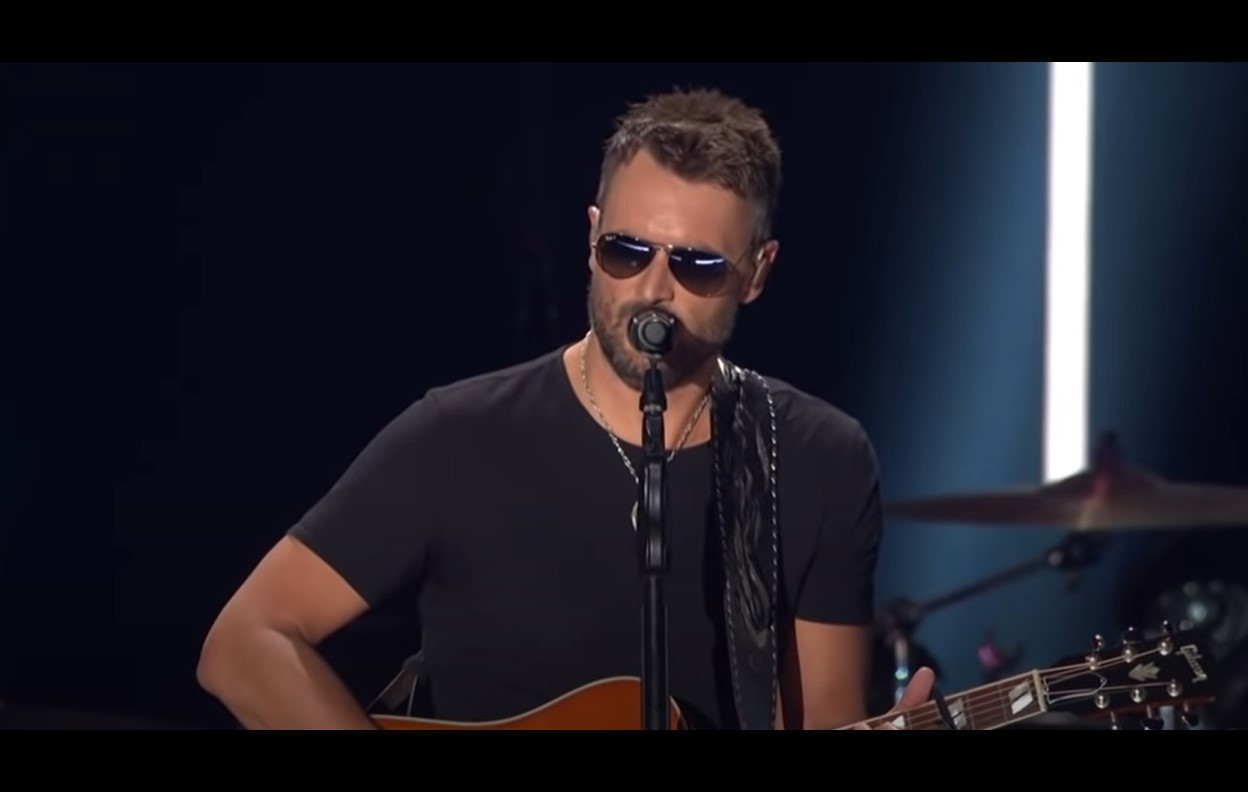 This video of Eric Church’s acoustic medley set, performed at CMA Fest 2019 in Nashville, Tennessee, features hits from each of his six studio albums, including: “Mistress Named Music,” “Put a Drink In My Hand,” “Mr. Misunderstood,” “Talladega,” “Desperate Man,” “Some Of It,” “Smoke a Little Smoke,” “Pledge Allegiance to the Hag,” “Round Here Buzz,” “Cold One,” “Like a Wrecking Ball,” “Homeboy,” “Record Year,” “Give Me Back My Hometown,” “Sinners Like Me,” “Creepin’” and “Springsteen.” Watch 30 minutes of Eric Church performing below!

The Story Behind Eric Church’s Acoustic Medley Explained: “I started doing this myself sometime in the afternoon. Our show was about 10 o’clock that night. I was having a bit of a brain thing where we just played Nissan and set the record, and in my opinion, the best show of our career, and then I’m back three weeks later, and I’ve got to figure out how to do something that’s gonna be memorable again. That was the hardest thing earlier in the day. I started working on it – I could do this. I could do that. I thought about doing all covers. I thought about just changing it up completely. I went through all these things in my head, and finally decided that probably the best avenue, the best path was me just to go out and play ‘Mistress (Named Music)’ like I was gonna play a bunch of the stuff – that had taken on its own form during the tour, people knew about it, it’d become popular, they probably thought I was gonna do ‘Piano Man.’ And then to go in and cover myself for those 17 songs, I thought, as it grew and as I kept going, it’d be a really neat thing. The fun thing for me was during the day was figuring out, ‘How can I play for 30 minutes and not stop’ – and that was my set time – ‘…can I pull all that off and then get back to Mistress at the end?’ So, I had a lot of fun just trying to figure that out. That was a challenge, and I love stuff like that…and I was by myself. I didn’t let anybody know. At this point in time, nobody knew. And I was working on it, working on it, and I wasn’t sure it could happen. I’d think, ‘Eh,’ and I’d go back up and think about it for a minute, and go, ‘Eh.’ My fallback is I’m just gonna play five songs, and I’d go back and work on it again. Finally I thought, ‘I can do this. This is gonna be, it’s gonna be something. It’s gonna be ballsy.’ (laughs) I went and told the band, ‘The best thing that can happen is you guys leave, because if you’re still here, there’s a chance I’ll go back and do the other. I need you to go home and then I’m on my own.’ And then I told ‘em what I was doing, and they thought it was cool. I think that’ll be neat. So, they all grabbed their bags and got in their cars and they left. So, at that point in time, we’re about an hour before the show and the band’s gone. The bus is empty.”