Eric Church is Not Impressed with Garth Brooks’ Lip-Syncing Stunt 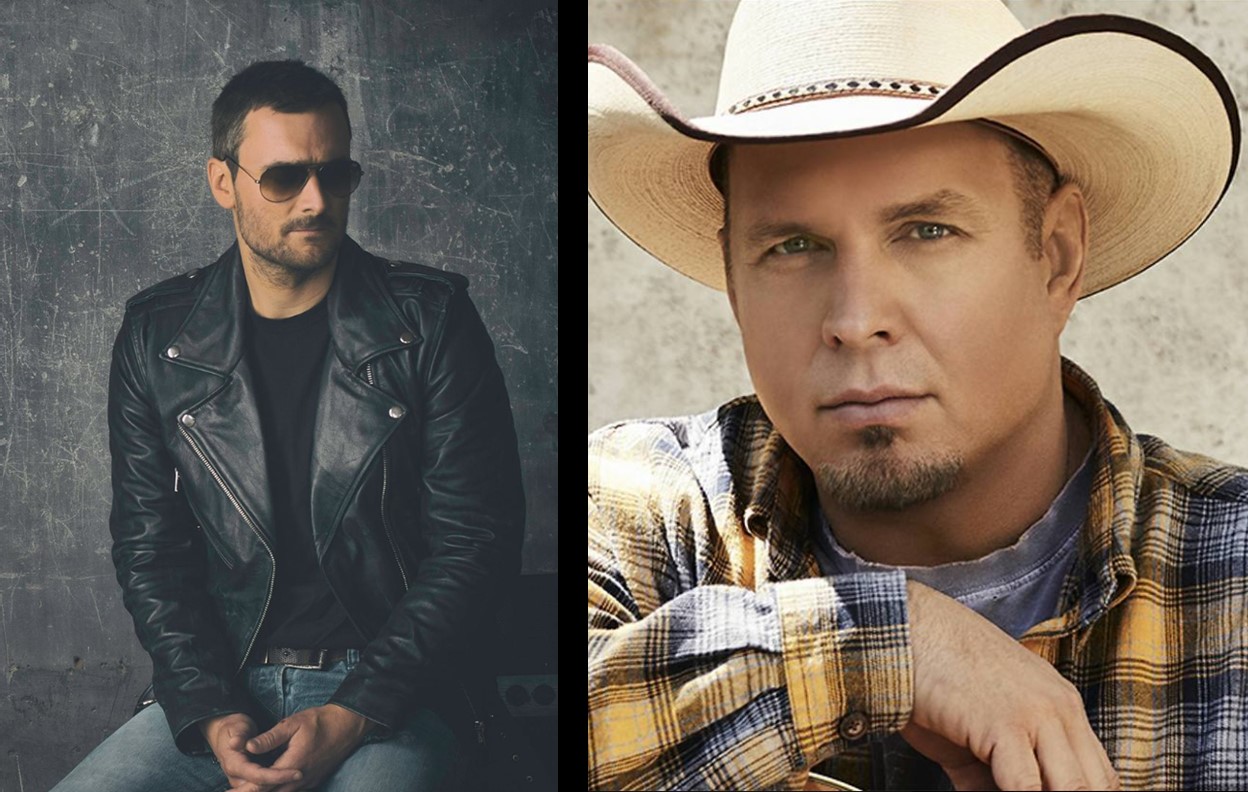 Country music superstar Eric Church isn’t one to sugarcoat his true feelings when asked to share this opinion, not even when it involves a fellow country hit-maker. In his latest interview with Rolling Stone, the “Desperate Man” singer discussed Garth Brooks‘ decision to lip-sync his performance after winning ‘Entertainer of the Year’ at the 2017 CMA Awards in November.

“To me, lip-syncing is and always will be a red line. It’s fabricated. I don’t want young artists thinking it’s OK, because it’s not,” Church lamented about Brooks confessing during the following press conference that he opted to lip-sync his performance in order to save his voice.

As fans may recall, Brooks beat out Luke Bryan, Chris Stapleton, Keith Urban, and Eric Church for the honor.

“So the winner of the biggest category of the night lip-synced in the biggest moment on the show?” the star passionately added. “F— that! And I didn’t like his excuse at all. I felt like he was speaking for the other nominees. I can speak for myself – I’m not lip-syncing. If I can’t sing, I won’t sing, or I’ll sing badly. But at least you’ll get what you get.”

Agree or disagree, Eric Church always lays it out. There are no misunderstandings when it comes to where this country artist stands. Church’s upcoming album, Desperate Man, is scheduled to be released on October 5th. Enjoy the official music video for the title track below!

Share Eric’s response with other fans of the singer-songwriter!