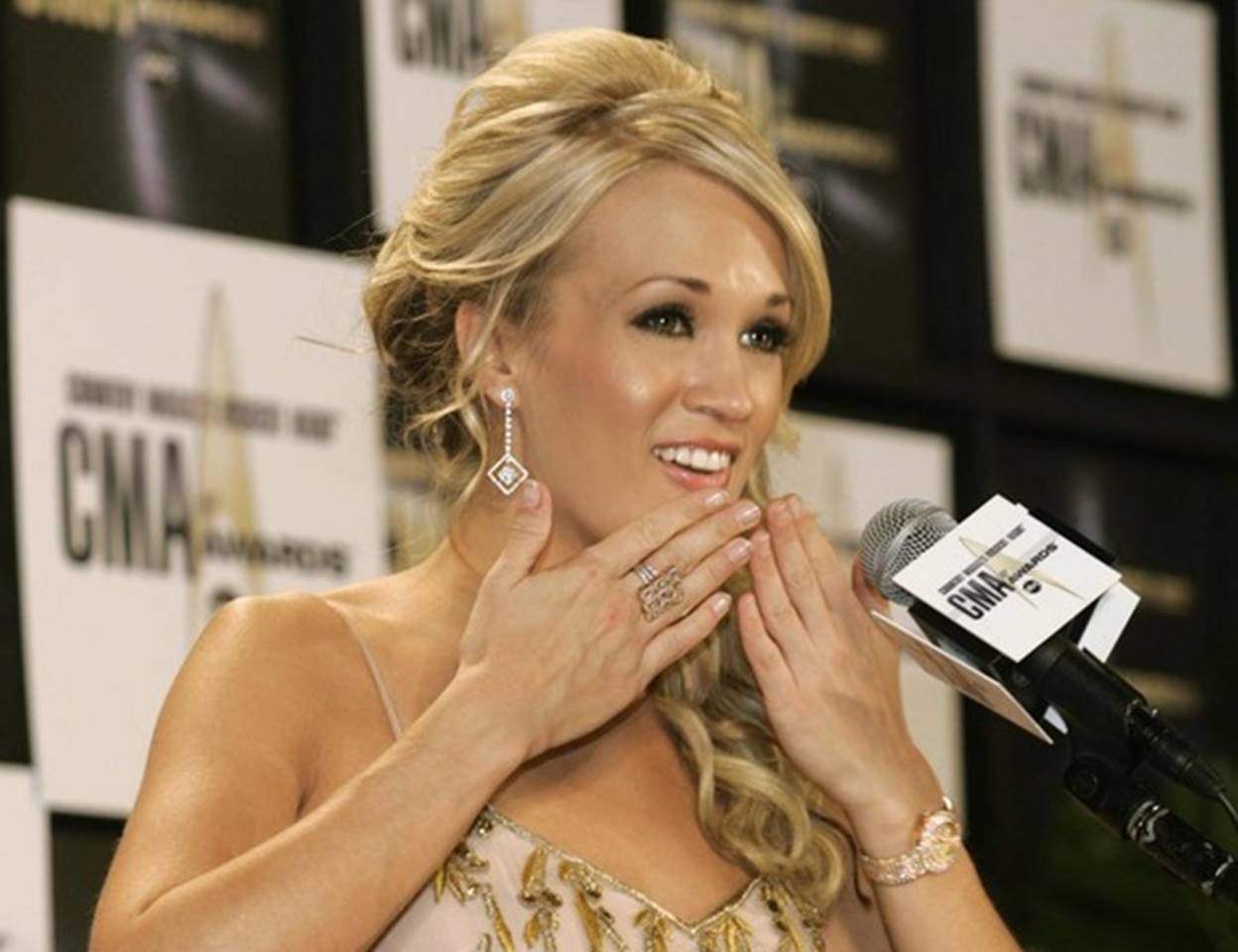 A throwback to when country music superstar Carrie Underwood temporarily became a cartoon for the movie 'Enchanted'...

In 2007, Carrie Underwood starred in this super cute music video and provided the vocals for Enchanted’s country/pop number “Ever Ever After.” The family-friendly film starred Amy Adams, Patrick Dempsey, James Marsden, Idina Menzel (of Frozen fame), and Susan Sarandon and mixes the traditional animated fictional world of Andalasia with the live-action world of New York City.

“Ever Ever After” Lyrics

Storybook endings, fairy tales coming true
Deep down inside we want to believe they still do
In our secretest heart, it’s our favourite part of the story
Let’s just admit we all want to make it too

Start a new fashion, wear your heart on your sleeve
Sometimes you reach what’s real just by making believe
Unafraid, unashamed
There is joy to be claimed in this world
You even might wind up being glad to be you

No wonder your heart feels it’s flying
Your head feels it’s spinning
Each happy ending’s a brand new beginning
Let yourself be enchanted, you just might break through

Oh, for ever ever after

That was an adorably sweet trip down memory lane. Share with others who would enjoy this fun Carrie Underwood throwback!