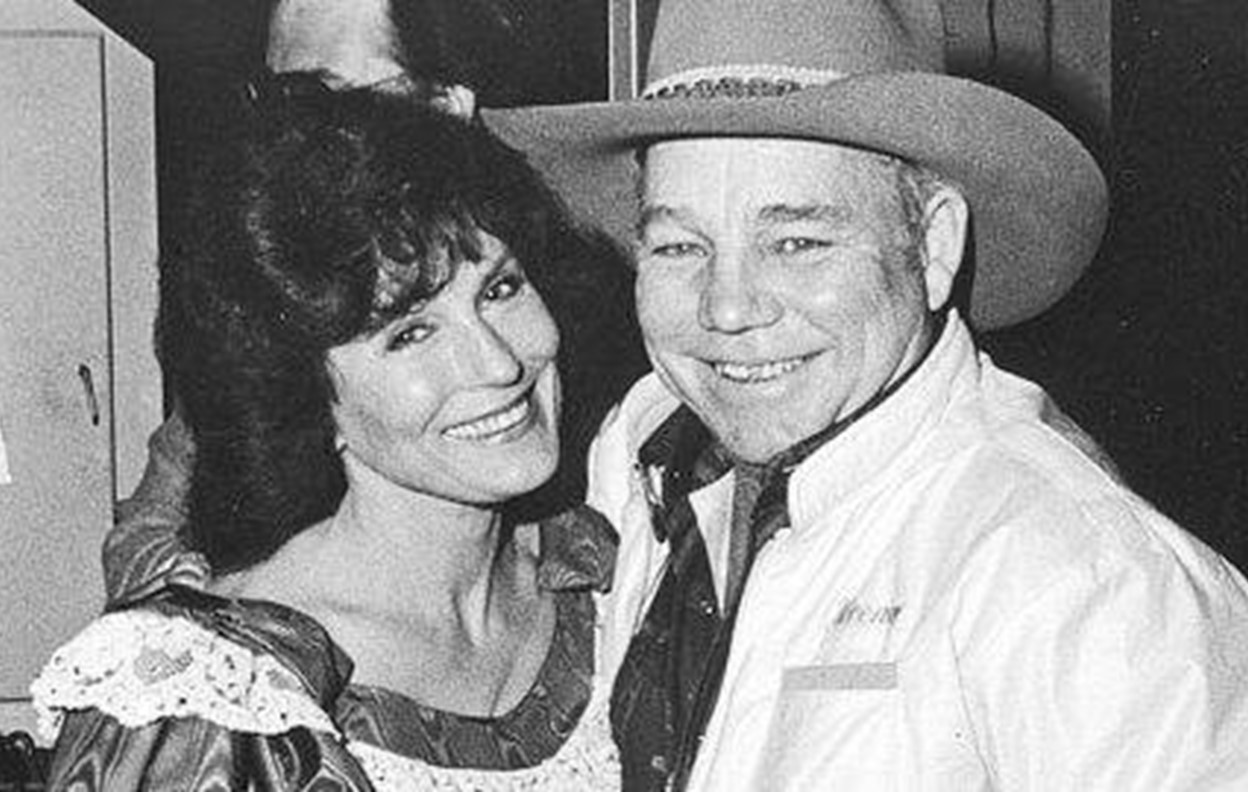 Country music icon Loretta Lynn marked her 73rd wedding anniversary by sharing an emotional tribute to her late husband, Oliver Lynn aka Doolittle Lynn. The video posted on Instagram features the star performing “I Can’t Hear the Music”, which she penned after his passing in 1996.

“Today would be our 73rd anniversary. I can’t believe it’s been that long. We fought hard and we loved hard. He was my biggest fan and the real force behind my career. He’s the only man I ever loved. I miss you, Doo,” Loretta added.

Loretta and Doolittle Lynn married on January 10, 1948. She was only 15-years-old while he was 21! The pair went on to have six children. While her husband encouraged her pursuit of a career in country music, their marriage was far from peaceful. Their volatile relationship inspired much of Lynn’s songwriting.

Share this video with other country music fans and check out the song lyrics below!

“I Can’t Hear The Music” Lyrics

He showed me there was more to me
When I thought I had nothing else to give
God knows he wasn’t perfect,
Ah but then, again, nobody is

Oh each words like a note
Like a beautiful tune
The kind that inspires
And helps me get through
Ah if I said I can’t
He’s say you can
He was my toughest critic
Ah, my biggest fan
Now he’s gone to a distant shore
And I can’t hear the music, anymore

Things that he said to me are still ringing out loud and clear
When he said, “I love you baby” that was music to my ears

I can’t hear the music