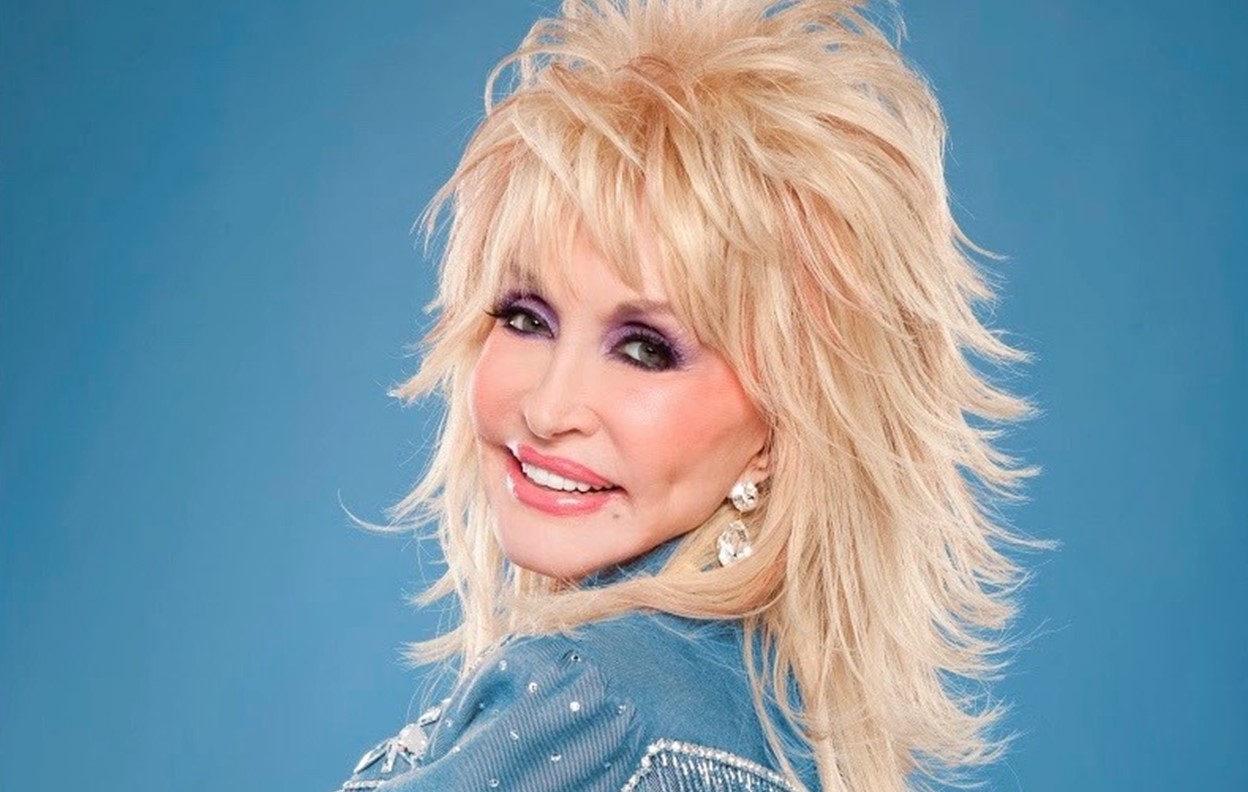 Thecountry music singer-songwriter would like for Tennessee lawmakers to hold off on placing a Dolly Parton statue on the capitol grounds in Nashville.

What did we do to deserve country music legend Dolly Parton? Seriously, she is such a class act. According to the Tennessean, Tennessee lawmakers introduced a bill last month that would lead to a Dolly Parton statue being erected on the capitol grounds in Nashville.

The star very politely nixed the idea through the following statement:

“I want to thank the Tennessee legislature for their consideration of a bill to erect a statue of me on the Capitol grounds. I am honored and humbled by their intention but I have asked the leaders of the state legislature to remove the bill from any and all consideration.

Given all that is going on in the world, I don’t think putting me on a pedestal is appropriate at this time. I hope, though, that somewhere down the road several years from now or perhaps after I’m gone if you still feel I deserve it, then I’m certain I will stand proud in our great State Capitol as a grateful Tennessean.

In the meantime, I’ll continue to try to do good work to make this great state proud.”

The bill is scheduled to go before the House state government committee next week. Without the star’s blessing, we can’t imagine lawmakers going against her wishes. But, we will see.

While we wait to see how things play out, it’s important to note that a Dolly Parton statue does exist. In 1987, a statue honoring the icon was placed outside the Sevier County Courthouse in her hometown of Sevierville, Tennessee.