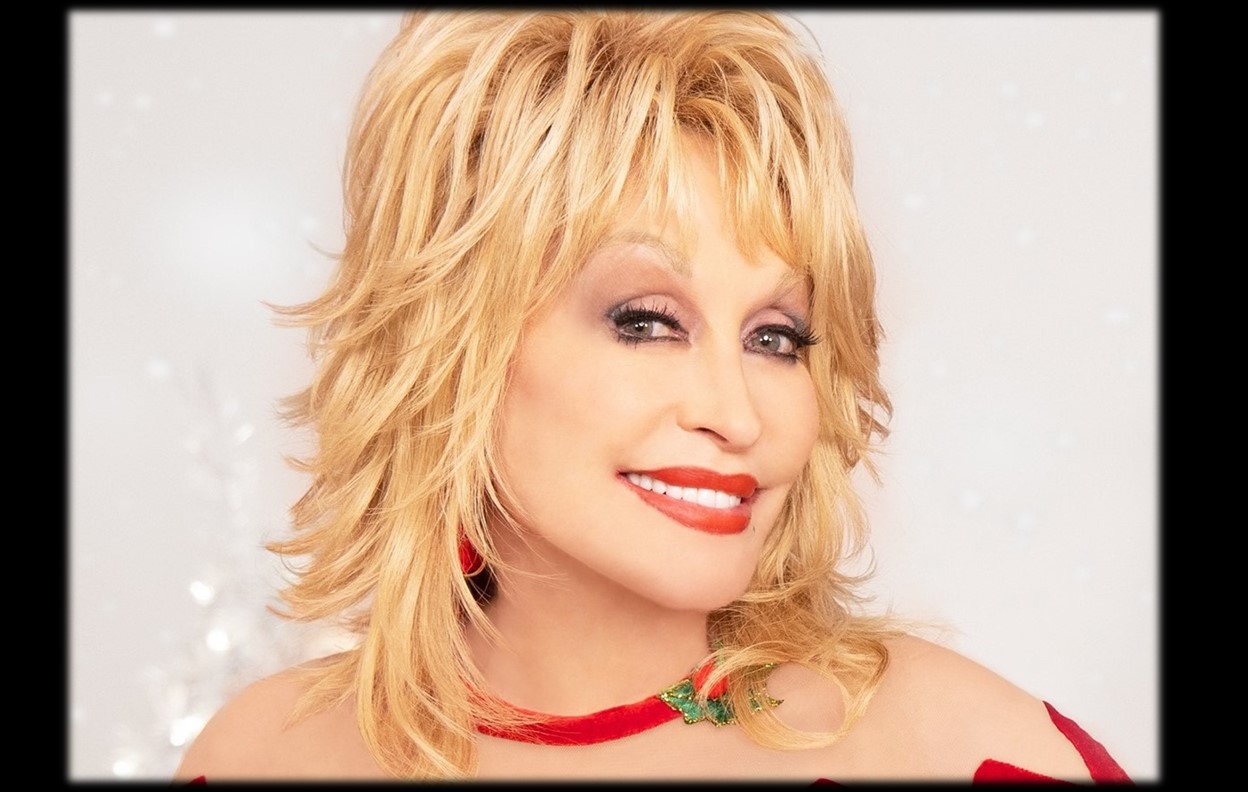 The holiday season just got brighter! Country music icon Dolly Parton is bringing fans a one-hour television special, A Holly Dolly Christmas, set to air on Dec. 6 at 8:30 p.m. ET/8 p.m. PT via CBS and through livestream/on demand at CBS All Access!

The A Holly Dolly Christmas television special will feature Parton performing powerful faith-based hymns as well as more light-hearted holiday classics. In addition to the music, she’s expected to share some personal Christmas stories as well as some religious recollections about the season.

“I am so proud to be a part of the CBS family this holiday season with my new Christmas special,” shared Parton in a press statement.

“When Dolly Parton calls and tells you she wants to do a Christmas show, you don’t hesitate,” added Jack Sussman, executive vice president of specials, music and live events/alternative and reality for CBS. “A special with the multi-Grammy Award-winning, prolific song-writing, epic live performer of all time? She had us at hello. There’s only one Dolly Parton, and we are so excited to be bringing her to viewers this holiday season.”

Share this A Holly Dolly Christmas television special news with other fans!