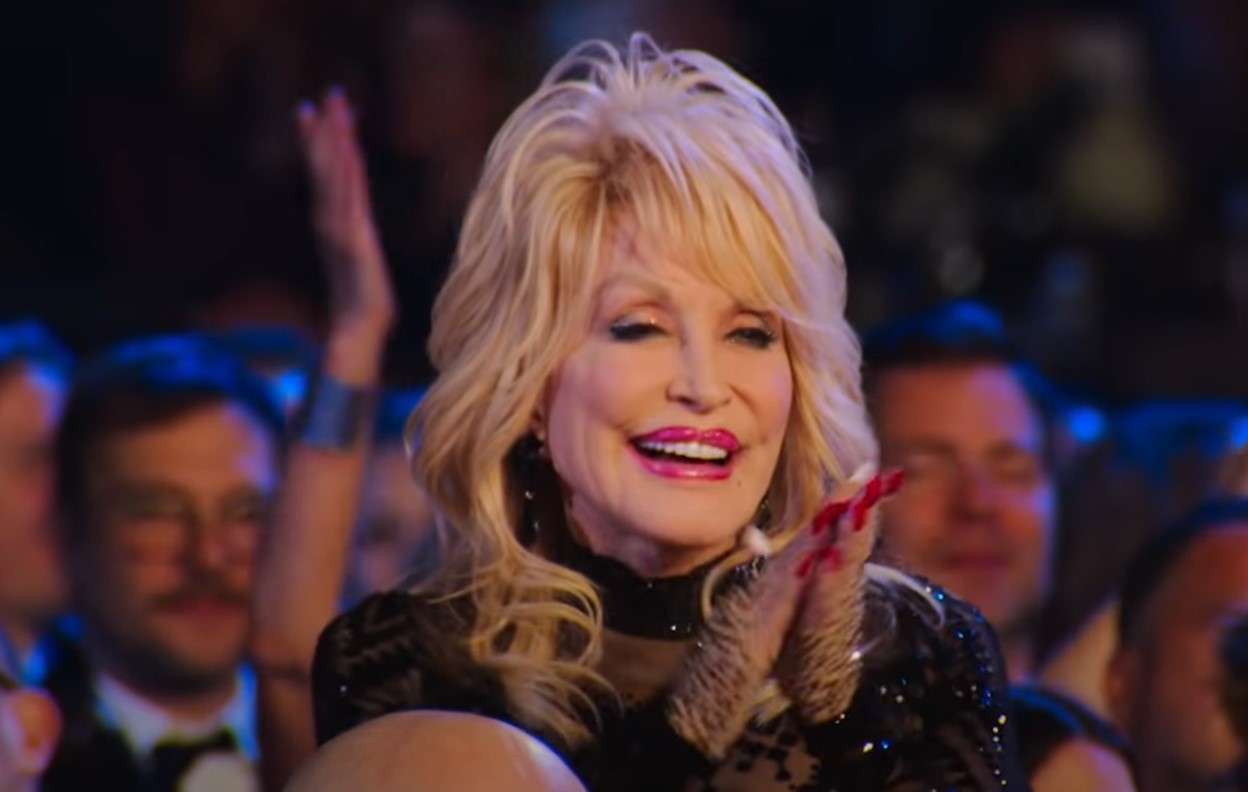 Country music icon Dolly Parton‘s Dolly Parton: A MusiCares Tribute will be available via Netflix starting on April 7th! The concert was filmed in 2019 when The Recording Academy named the star as its MusiCares Person of the Year. She is the first country artist to receive the honor!

During the concert, Dolly also reunited with her Trio bandmates Emmylou Harris and Linda Ronstadt, who presented her with the MusiCares Person of the Year award.

“I truly am honored to be the MusiCares Person of the Year and the first country artist to be honored….of course you know, we hillbillies need MusiCares, too. We may not have sex, drugs and rock ‘n’ roll, but two out of three ain’t bad…I truly can feel the love in this house tonight…either that, or my telephone’s on vibrate,” Parton joked during her acceptance speech.

Share this Dolly Parton: A MusiCares Tribute update with other country music fans!