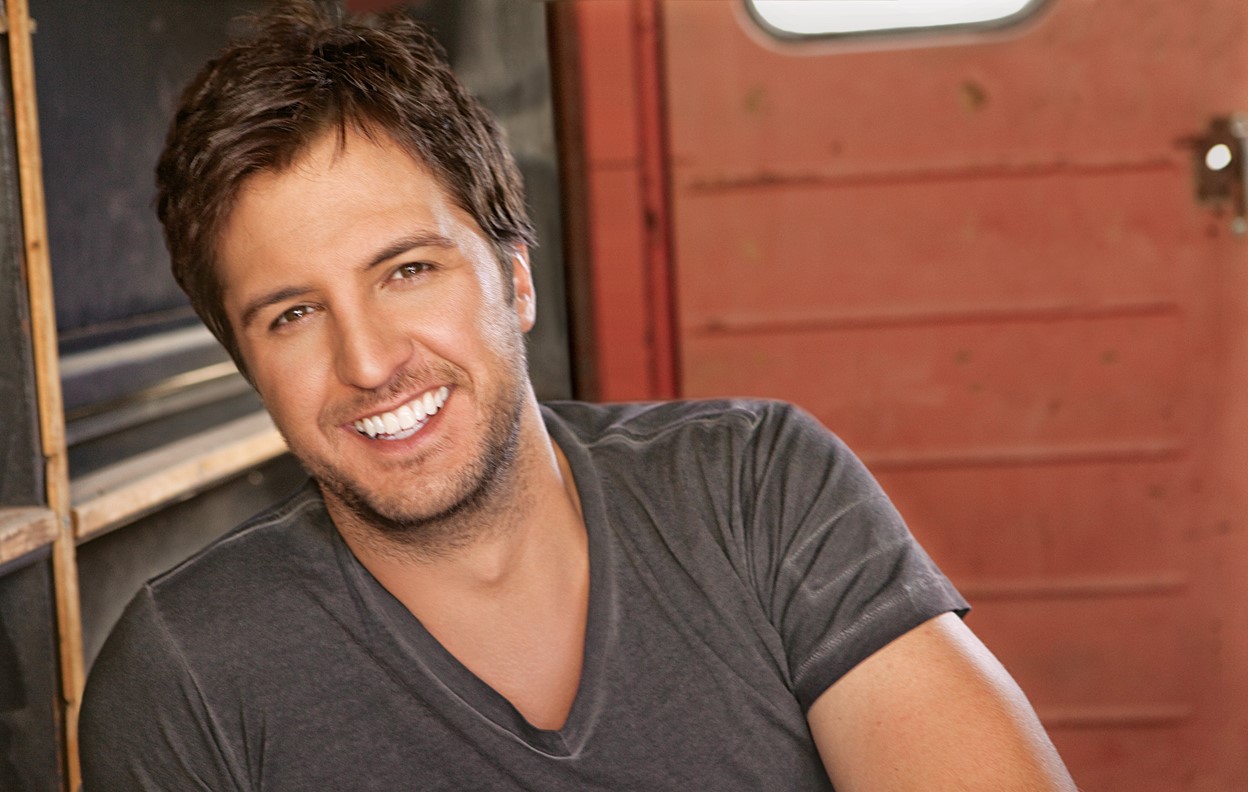 In celebration of the 10th anniversary of country music star Luke Bryan‘s breakthrough Doin’ My Thing album, the acclaimed record will receive its vinyl debut on October 4th as an expanded deluxe edition featuring 13 tracks, including two rare bonus songs, “Ya’ll Can Have This Town” and “Favorite Flowers.” The LP will be released on standard black vinyl as well as limited edition translucent clear vinyl, available exclusively at via Luke Bryan and UMG Nashville’s web stores. The deluxe edition of Doin’ My Thing will also be released digitally on October 4th.

Upon release, Doin’ My Thing went Platinum and peaked at #2 on Billboard‘s Top Country Albums chart and #6 on the Billboard Top 200. The album produced a trio of #1 hit singles: “Do I,” “Rain Is A Good Thing” and “Someone Else Calling You Baby.” All three hits were co-written by Bryan and are a part of his 22 #1 song career tally, twelve of which he co-wrote. The album also features Bryan’s distinctive cover of the OneRepublic hit “Apologize.”

In the decade since Bryan released Doin’ My Thing, he has twice been named a two–time Academy of Country Music and a two–time Country Music Association Entertainer of the Year, a five-time host of the ACM Awards, a celebrity judge on ABC’s American Idol, a NSAI Artist/Songwriter of the Year, and was named a CMT Artist of the Year six consecutive years. Bryan has more certified digital singles than any other country artist, with 46 million tracks and 12 million albums with four Billion music streams.