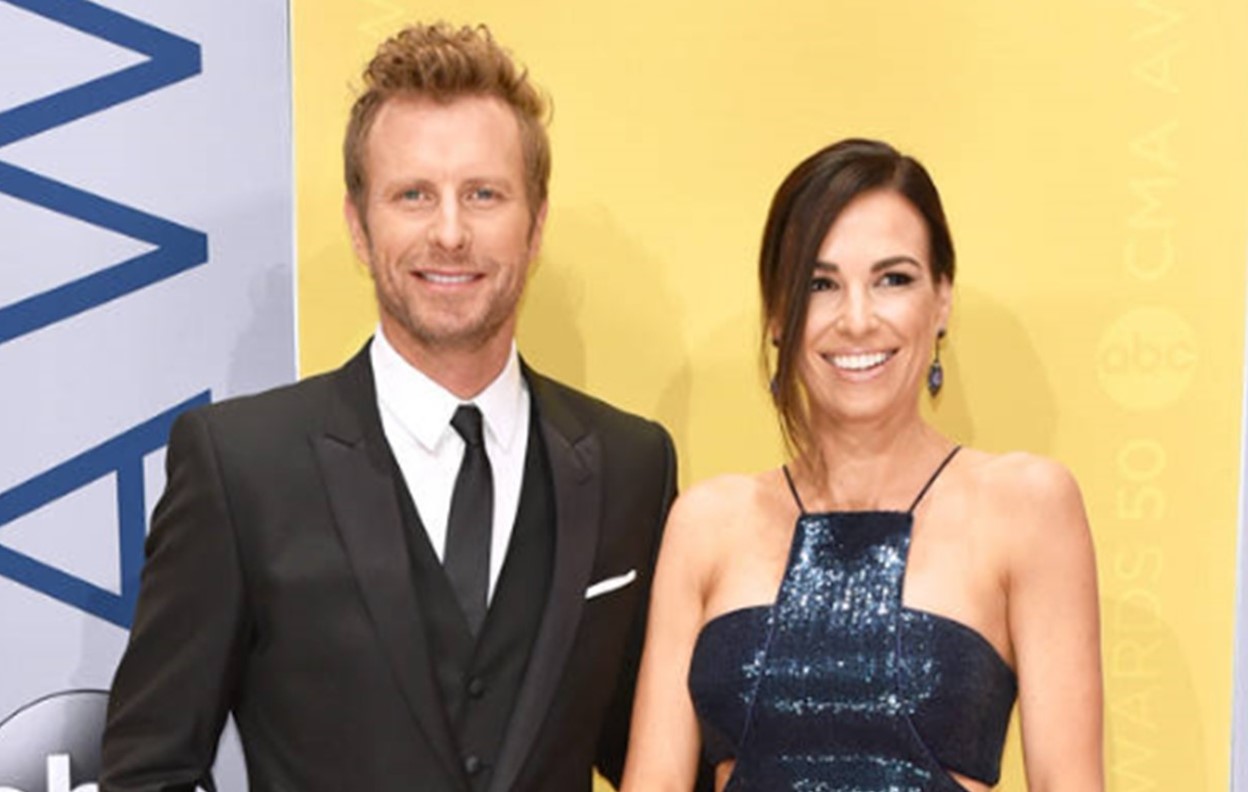 Many people know Dierks Bentley's "Woman, Amen" is about his wife Cassidy, but their relationship is quite private. Learn about their love story!

Country music star Dierks Bentley and his wife of over 10 years, Cassidy Black Bentley, are pretty low-key when it comes to Nashville’s well-known couples. However, fans don’t have to look deep into the Arizona native’s music to uncover how the artist feels about his wife and the mother of their three children, Evelyn, Jordan, and Knox. One of the best recent examples of Cassidy’s influence on Dierks’ creativity can be found through his tune, “Woman, Amen.” Listen closely to the lyrics…

Bentley’s new album, The Mountain, which was released on June 8th, is also dedicated to his lady love. If you didn’t already know, Bentley’s 2016 album Black was named in honor of Cassidy.

“I wrote this up in the mountains and you feel really alive up there… so there’s a lot of gratitude, and it just feels inspiring and I think it all starts at home with her,” Bentley told Access Live about his wife. “That’s the reason why I’m able to feel it at all, because she grounds me, and at the same time, she also allows me to grow personally and she’s there for all the crazy stuff… and I feel I’m a much better man… than I was 10 years ago.”

The couple’s story together spans decades—- all the way back to the late 1980’s.

“We met in eighth grade, back in Arizona. It’s a pretty crazy story of just going back and forth with the right time or the wrong time, or right place, wrong time, all that stuff,” Dierks shared with E! Online.

merry christmas and happy holidays. maybe fav gift ever. from my mother in law: my wife's school ID the year we met in middle school. 😍🎄 pic.twitter.com/h2oE1tV5HI

He also admitted that he still has shoe boxes full of love notes he wrote to Cassidy when she was dating someone else.

“She was dating a friend of mine, and I was dating one of hers, but it all worked out in the end,” he said. Later, she decided to come to one of his shows, just as a friend.

“Finally, I was playing a show in Las Vegas, and opening for George Strait, and she walked on the bus. I kind of knew that that was the moment,” Bentley shared. That concert was on February 5, 2005. He proposed to her in December that same year and the couple took a trip to Mexico to elope three days later.

Cassidy has truly been a constant in Dierks’ life and it’s awesome to see these two flourish both personally and professionally. At the 2018 ACM Awards, the pair engaged in an adorable bit of PDA…

Clearly they were made for each other. Share this closer look at this pair with other fans!