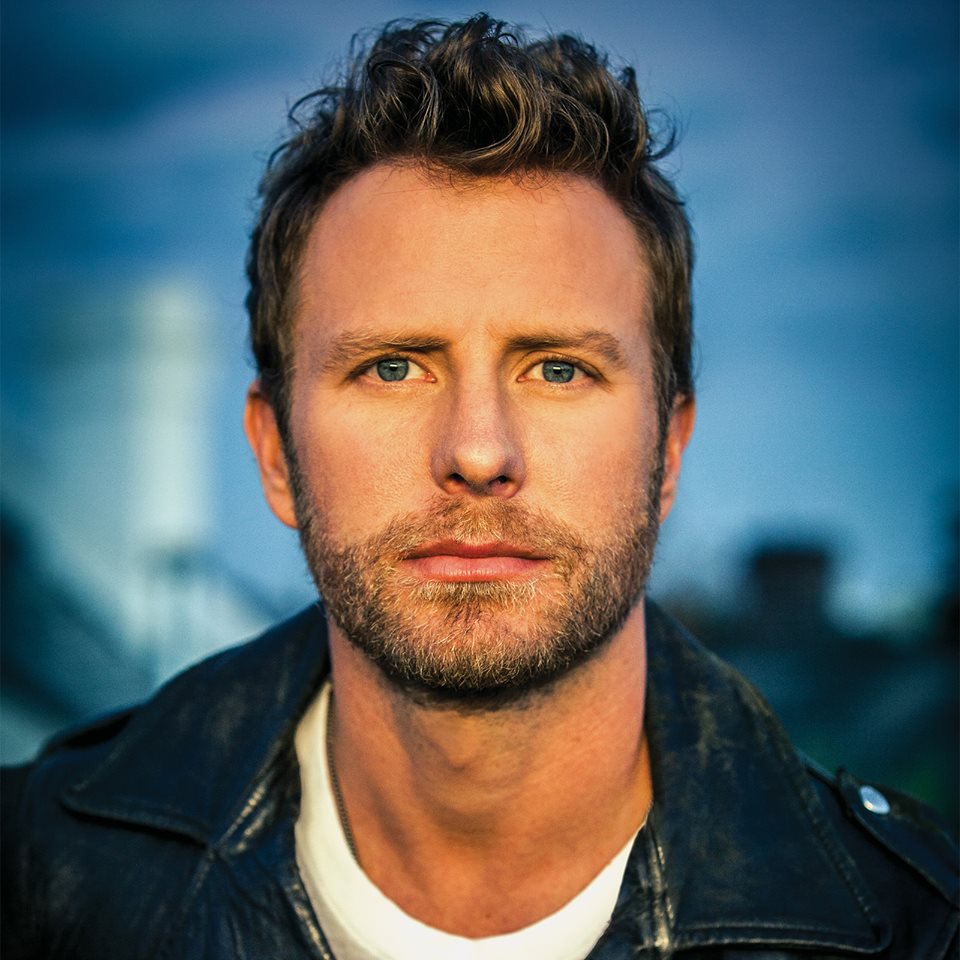 Dierks Bentley has paid his dues as a country music singer and songwriter, and now he will be honored for his efforts in the iconic Country Music Hall of Fame and Museum in Nashville.

Bentley grew up in Pheonix, Arizona, the son of a bank vice-president. Bentley decided to forge his own path and follow his dream of becoming a working musician, so he and his father drove out to Nashville when Bentley was 19-years old.

“Dierks Bentley: Every Mile a Memory” is named after his 2008 Greatest Hits album and will run from March 4 through Sept. 6th. Bentley is blown away by the honor.

“It’s crazy to be considered for something like this,” Bentley says in a press release.

“The Country Music Hall of Fame and Museum is home to the most revered and influential country artists of all time. Just being in the building as a visitor is humbling, but to actually be featured in one of the museum’s exhibits is something I never would have believed if you’d suggested it back when I started chasing this dream down on Broadway. I’m going to have to go down there to see it for myself to really make it sink in.”

Bentley will perform on March 12th at the museum to help kick off the exhibit and answer some questions from the Music City community. Visitors will get to see personal items from Bentley’s career such as stage clothes, guitars, song manuscripts and photos.

In the mean time, Bentley is busy promoting his new album, Black, that has yet to be released. The first single from the album, “Somewhere on a Beach”, has been tearing up country music radio since its release last month.

Listen to “Somewhere on a Beach” below!