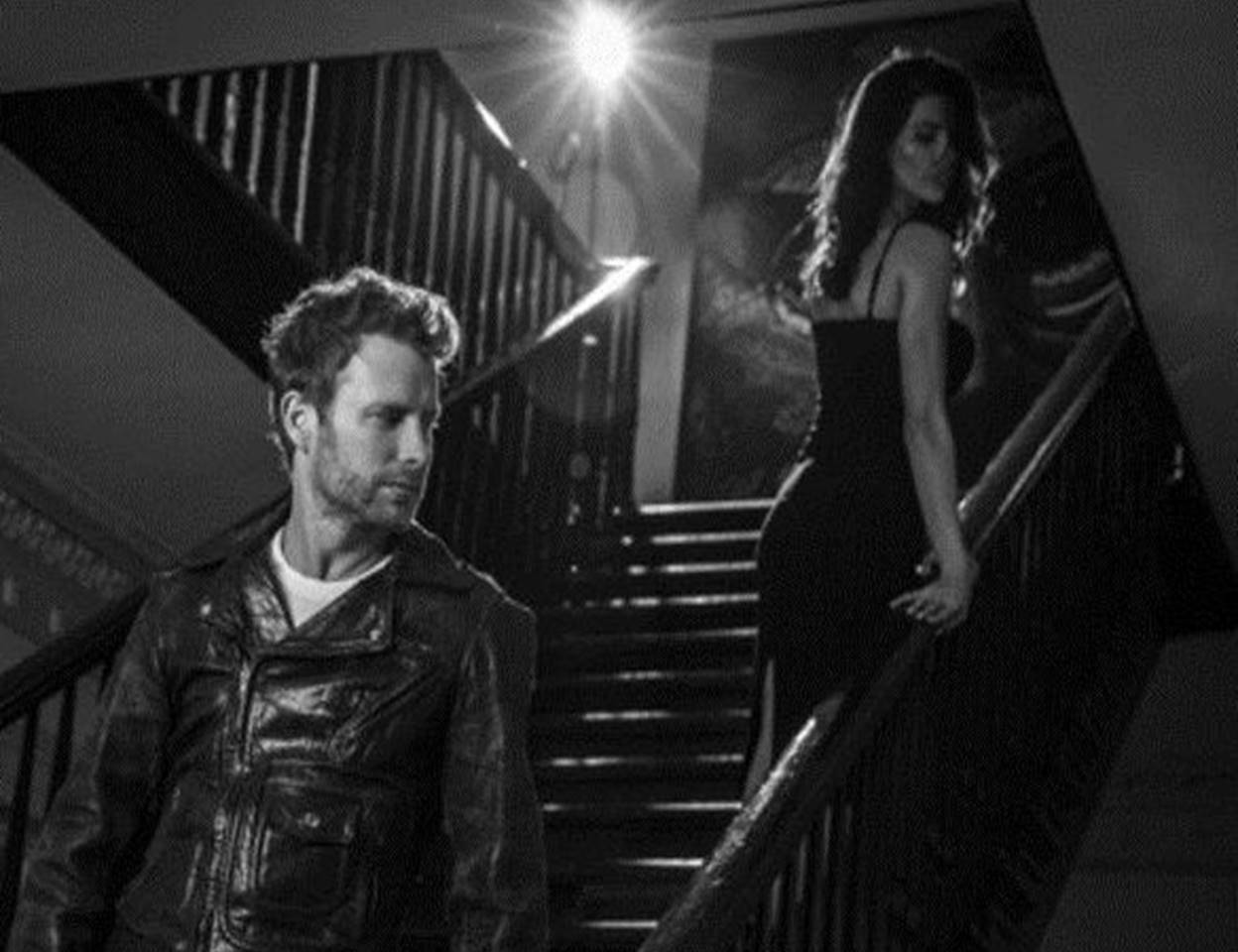 Check out the official music video for “Black” below!

“It’s no secret that this record is named after my wife, and she was both brave and generous to let me write about our relationship as the foundation of a lot of these songs,” said Bentley of his lovely wife, Cassidy Black Bentley. “I’ve talked about how it explores some of the darker corners and edges of the heart, what happens in the black of night, and this song was really central to forming the rest of the project. It’s probably not what Cass expected when I told her I’d written a love song and named it after her, it’s more of an in-the-moment love song.”

The four-time CMA nominee will make the television premiere of the steamy new single “Black” live from Nashville on Wednesday during ABC’s Good Morning America program.

Bentley just wrapped the last leg off his headlining 2016 Somewhere on a Beach Tour. He also recently announced his 2017 What the Hell World Tour launching January 19th in Dayton, Ohio, with Cole Swindell and Jon Pardi along for the wild ride.

Share this news with other fans of the entertainer!