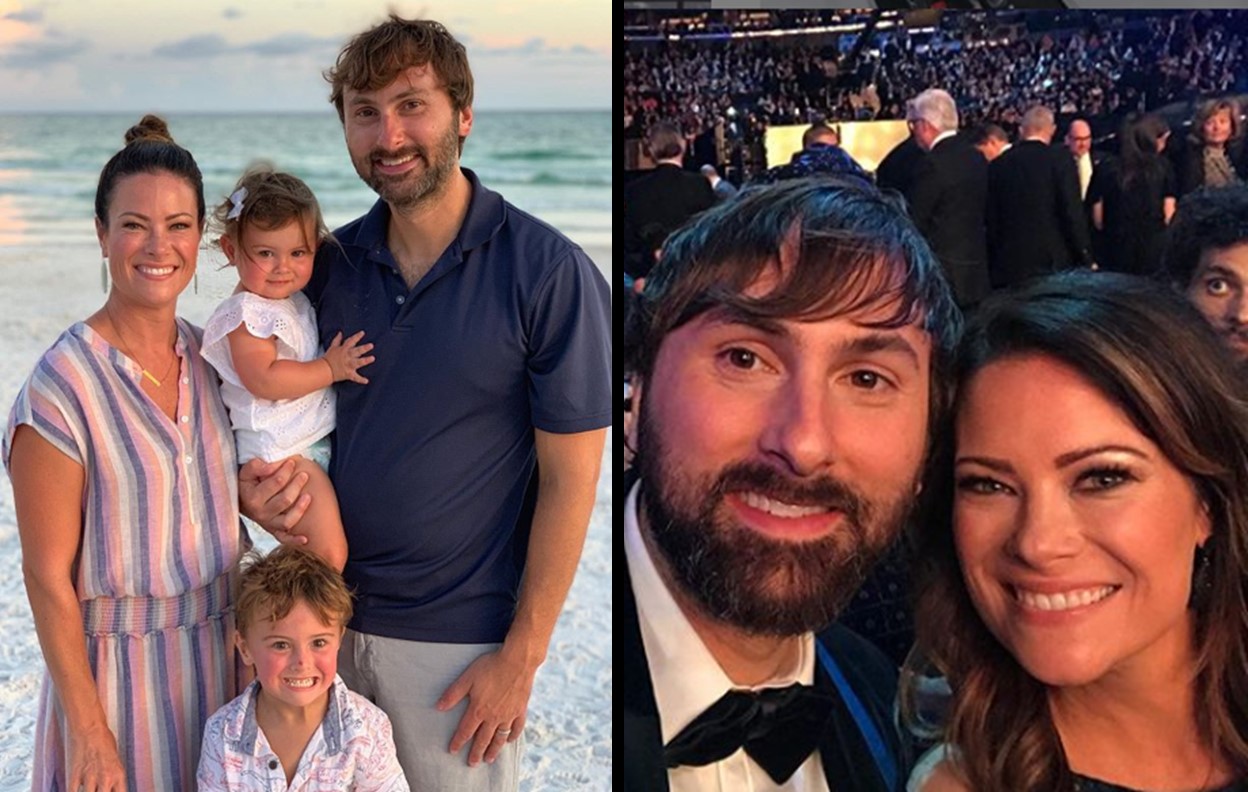 Lady Antebellum‘s Dave Haywood made his longtime friend, Kelli Cashiola, his wife in April of 2012. But their relationship way before their first date. In fact, the pair had five years of friendship under their belt before they started dating.

“I feel so lucky that our friendship has grown into this relationship,” Haywood shared with People in a 2011 interview. At the time, the couple had been dating for six months. “We are totally comfortable and ourselves with each other.”

Haywood and Cashiola make a great pair. They both know the craziness of life in the music industry. Haywood makes up one-third of Lady A, and at the time, Cashiola was the Vice President of Marketing and Brand Management for Warner Music Nashville.

A month after making their relationship public, the couple shared more exciting news. They were engaged! It happened in December, so Haywood made his proposal Christmas-themed. He picked up Cashiola from work, blindfolded her and drove her home. She then discovered that every room in the house had been turned into a “sparkling winter wonderland,” and “Will you marry me?” was spelled out in Christmas lights at the front of the house. What a cute idea!

The couple exchanged rings and vows on April 14, 2012 at Front Porch Farms in Ashland City, Tenn. Singer-songwriter Dave Barnes officiated the ceremony. Charles Kelley and Hillary Scott, who make up the other two-thirds of Lady A, also attended the wedding.

In September of 2014, Haywood and his wife welcomed their son, Cash Van Haywood. The name comes from his mother’s maiden name, Cashiola, shortened to Cash, and Haywood’s father, whose name is Van. He weighed a healthy 7 lbs., and he measured 19 inches long.

The pair welcomed daughter Lillie Renee Haywood into the world on Friday, December 22nd in Nashville. She weighed in at 7 lbs., 6 oz., and measured 19 inches long.

“She is named after both of her grandmothers. Kelli and Lillie are happy and healthy, and Cash is already a great big brother. God is good!” Dave shared via social media upon her birth.

My 2 lovely ladies on a Friday night stroll ❤️

So thankful for our little crew ❤️ 📸: @mandyjohnsonphotography

Be sure to share this closer look at Dave Haywood’s wife Kelli with other Lady Antebellum fans!