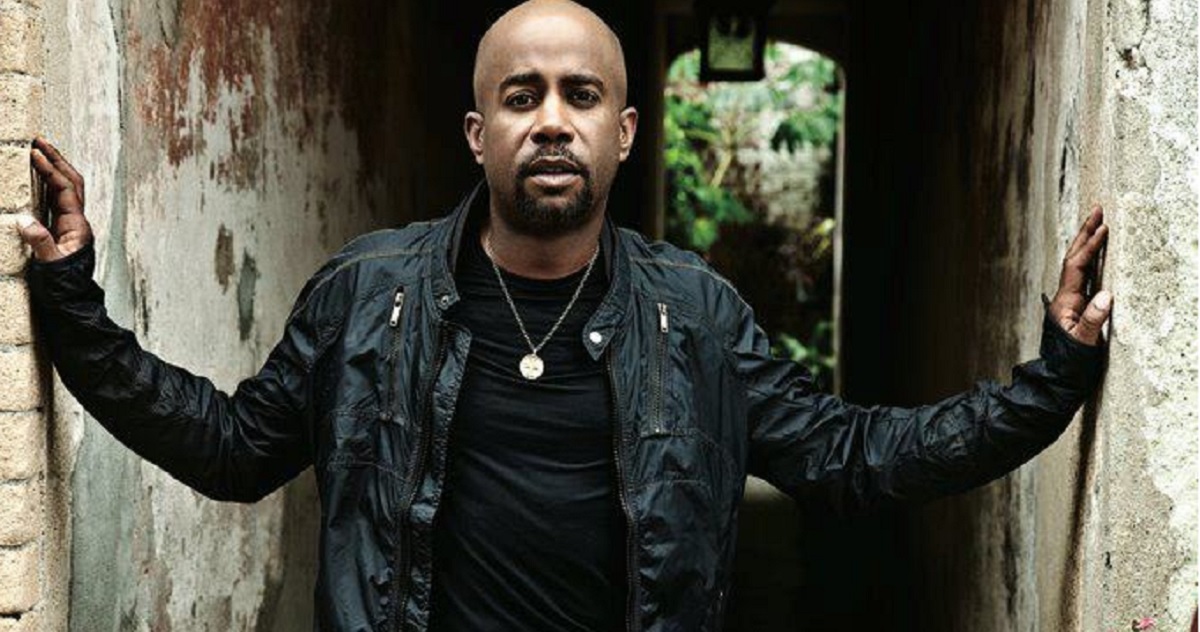 Watch Darius Rucker Songs including his top music videos for eight of his songs here...

Darius Rucker Songs are plenty across his country music career.   Darius Rucker served as the leading singer for rock band Hootie and the Blowfish and shared success with this band.  Lucky for Country Music, he moved to the Country genre to pursue a solo career.  In early 2008, Rucker signed with Capital Record Nashville marking the beginning of a career in country music.  Rucker released four consecutive albums to top the Billboard Country albums chart and earned a new legion of Country Music fans. In 2014, Rucker won his third career GRAMMY award for Best Solo Country Performance for his 4x Platinum selling cover of Old Crow Medicine Show’s “Wagon Wheel,” off his album, True Believers.   Rucker’s first two country albums, Learn To Live and Charleston, SC 1966 produced five No. 1 singles.

Enjoy this selection of 8 Darius Rucker songs that achieved #1 hits and shows his amazing talent including:

Darius Rucker If I Told You

If I Told You was released in 2017 and reached number one on the country charts. According to Rucker, it’s one of the most personal songs he’s ever written. All about hitting those bucket list items in your life and trying new things”.

Wagon Wheel is one of Rucker’s best-known songs.  The song is a cover of an originally written by Bob Dylan and Ketch Secor of Old Crow Medicine Show.   Rucker’s version, includes back up vocals from Lady Antebellum.  The song reached platinum in 2014 after it won the Best Country Solo Performance at the 2013 Grammy Awards/

The “Alright” song was from Rucker’s 2009 country album Learn To Live this song is pure feel-good. This song reached $1 on the Country Music charts.

Darius Rucker It Won’t Be Like this for Long

This song shows the family side of Darius Rucker.  The acoustic song features members of his family and shows how quickly time goes by. This song is from his first country album Learn To Live, and became another #1 hit for Rucker.