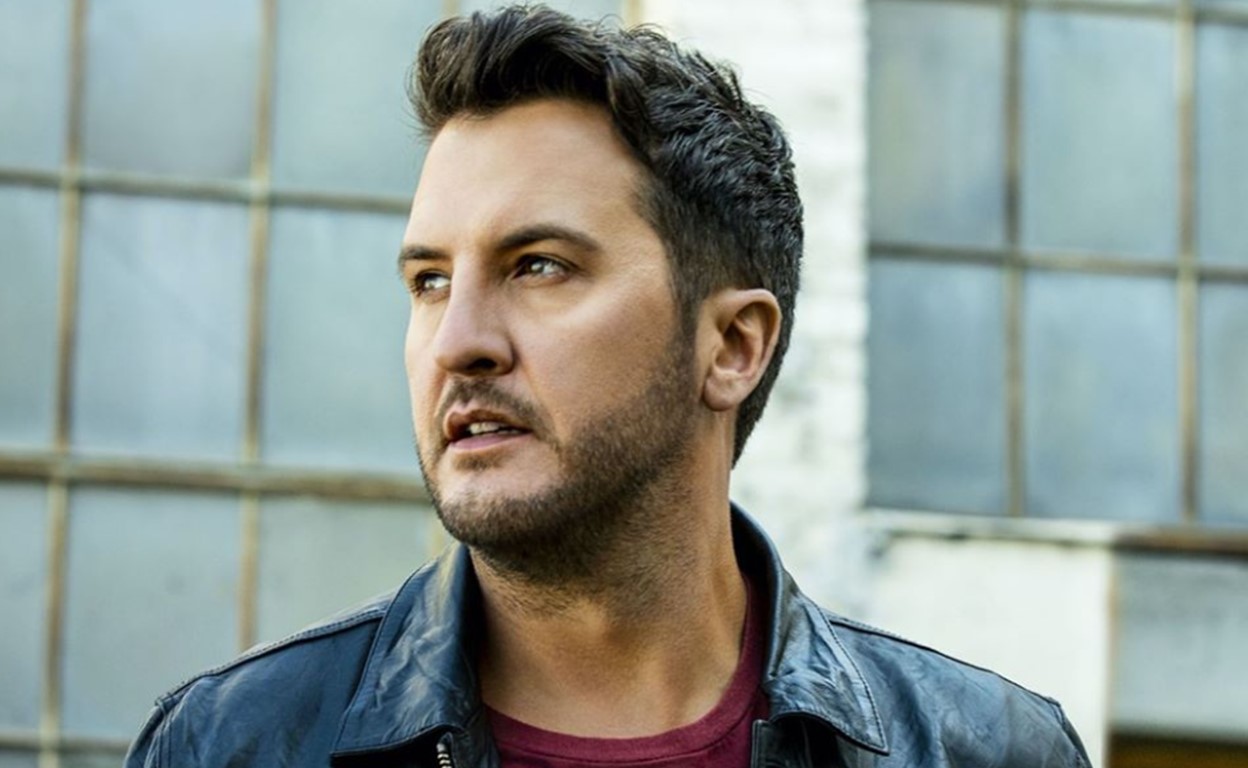 Luke Bryan's Crash My Playa 2020 will include several different country music acts! Get more details about the music festival here!

Country music superstar Luke Bryan is ready to head south of the border for Crash My Playa 2020. The sold-out destination concert event in the Riviera Cancun region of Mexico is set to begin Wednesday (January 22nd) and will run through Saturday (January 25th). This year’s even will include Luke’s buddy Jason Aldean, as well as performances by Jordan Davis, Caylee Hammack, Jon Langston, Old Dominion, Lee Brice, Scotty McCreery, Granger Smith, Tenille Townes, Kendall Marvel, DJ Rock, and Dustin Lynch, who is the only artist who has appeared all six years of the event.

Who is ready to get out of the cold and head to Mexico next week with me and my buddy @lukebryan for @crashmyplaya? Mexico, Here we come!! 🍻 🏝

“Crash My Playa is the most enjoyable things I’ve ever done in my career. To get to go mid-to-late January down in Mexico, get a good suntan on and go sing your music and just have a big onstage party,” Luke shares. “The past couple of years, I have called my buddy Jason Aldean, and he, I think he’s been having children. He’s been doing stuff like that, and finally he’s got a window where he’s gonna make it this year, and I’m excited to hang with him down at the beach. The beauty of having Jason is the night he’s on stage, I can crash the stage and vice versa. He and I can play some old songs he and I used to play when we were on tour together there. So, it’ll be real, real organic and authentic up there, and it’s just gonna be fun hanging with Jason in Mexico, and I’m so glad he signed on to be a part of it.”

The Caribbean beach vacation will be the biggest event yet and will feature Luke headlining two nights during the all-inclusive concert vacation. Jason Aldean will be making his debut Crash My Playa appearance headlining one of the four nightly concerts.

Crash My Playa 2020 will be hosted at just one resort for the first time in 2020 at the Moon Palace Cancún. From sun-up to sun-down, the resort sizzles with energy and is ranked amongst the best in the region on TripAdvisor. This oceanfront sanctuary offers a vibrant spectrum of magnificent rooms, all-inclusive food and drink, 24-hour concierge service, relaxing pools, on-site restaurants, and bars, as well as plenty of activities on both land and sea, including offsite adventures to Isla Mujeres, Rio Secreto, and Chichen Itza.

The Georgia native just announced that he’ll release his seventh studio album Born Here, Live Here, Die Here on April 24th and will hit the road with his Proud to Be Right Here Tour on May 28th in Cincinnati, Ohio.