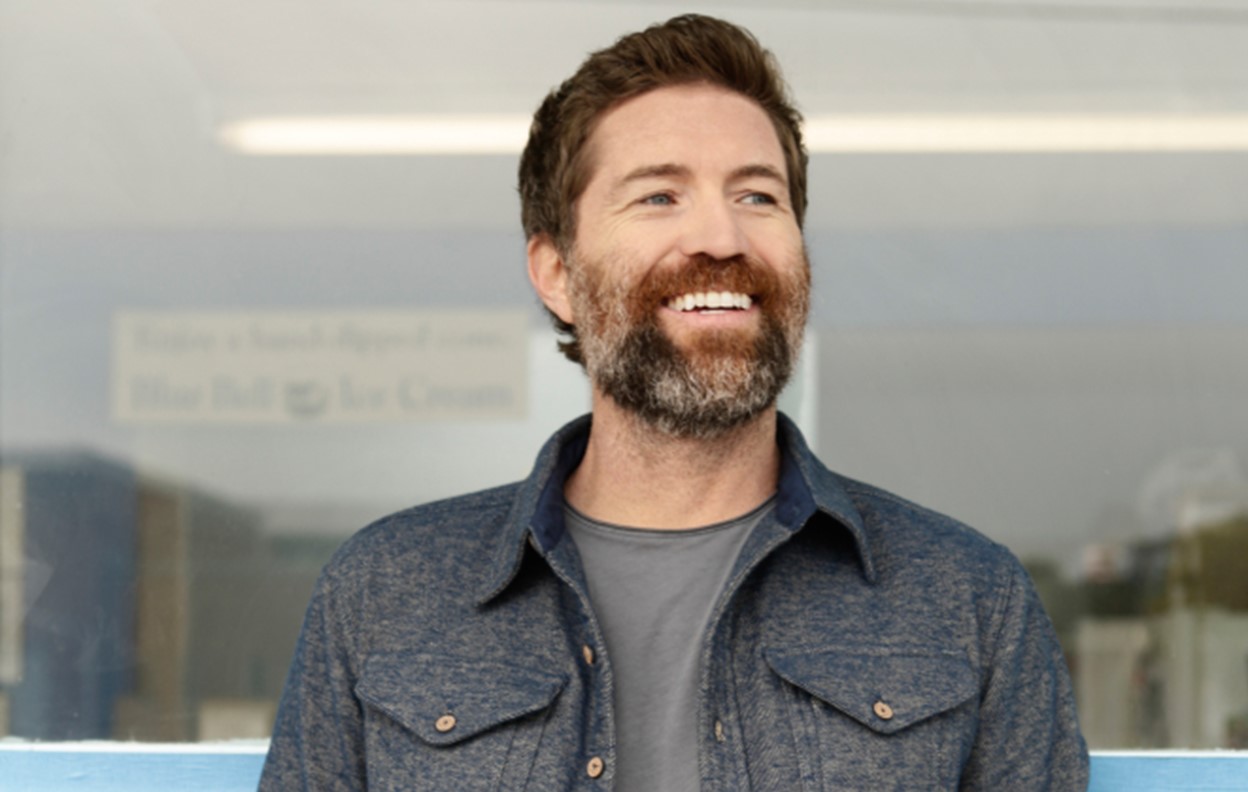 Josh Turner's 'Country State of Mind' will be released in August! Take a look at the track listing and collaborators here!

Country music star Josh Turner‘s new studio album Country State of Mind is scheduled for release on August 21st! The 12-song collection finds Turner paying homage to a cross-section of classic country music icons, including five legends who have long held a firm place in his musical journey: Randy Travis, John Anderson, Johnny Cash, Vern Gosdin, and Hank Williams, “I’ve always said that any song you hear coming from my voice, you’re going to hear bits and pieces of those five guys,” says Turner. “They taught me how to be Josh Turner.”

Country State of Mind showcases the artist as a disciple of country music history, with the album spanning more than half a century of classic country music, encompassing both well-known standards and deep-catalog cuts, many of which hold deep personal meaning. Turner also invited other stellar country voices — some heroes, some contemporaries — to join him in the studio as he crafted his celebration of classic country. Pre-order the album here.

I’m excited to reveal the cover for my new album COUNTRY STATE OF MIND out August 21st. You can pre-order at the link in my bio.

The new rendition of the Randy Travis classic “Forever and Ever, Amen” marks Travis’ first recording session since an incapacitating 2013 stroke. “Randy has always been my hero. He was the reason I wanted to become a country singer,” recounts Turner. “He’s an inspiring figure, not just to me but to a lot of people, so to have him sing on this record is pretty special.” Early in his career, Turner often performed Vern Gosdin’s first chart-topping single, “I Can Tell By the Way You Dance (You’re Gonna Love Me Tonight),” and has long dreamed of re-introducing it to a new generation of listeners, and he also teams up with John Anderson to reprise Anderson’s 1993 hit “I’ve Got It Made.” Turner also plays guitar for the first time on one of his albums on his renditions of Johnny Cash’s “The Caretaker” and Hank Williams’ “Alone and Forsaken” — the album’s oldest, and darkest, songs. Country Music Hall of Famer Kris Kristofferson joined Turner to record a new version of his 1973 chart-topper “Why Me”. Other standout tracks include the title track, originally a 1986 hit for Hank Williams Jr., which becomes a duet with fellow Grand Ole Opry member Chris Janson; the members of Runaway June take George Jones’ part on “You Don’t Seem to Miss Me,” and Maddie & Tae sing with Turner on “Desperately,” a 2004 single for George Strait and the album’s newest song.

Check out the title track from my upcoming album COUNTRY STATE OF MIND ft. my buddy @thechrisjanson. Click the link in my bio to pre-add/pre-save.

“I’m No Stranger To The Rain”
“I’ve Got It Made” (Duet with John Anderson)
“Why Me” (Duet with Kris Kristofferson)
“Country State Of Mind” (Duet with Chris Janson)
“I Can Tell By The Way You Dance”
“Alone And Forsaken” (Featuring Allison Moorer)
“Forever And Ever, Amen” (With Special Guest Randy Travis)
“Midnight In Montgomery”
“Good Ol’ Boys”
“You Don’t Seem To Miss Me” (Featuring Runaway June)
“Desperately” (Featuring Maddie & Tae)
“The Caretaker”