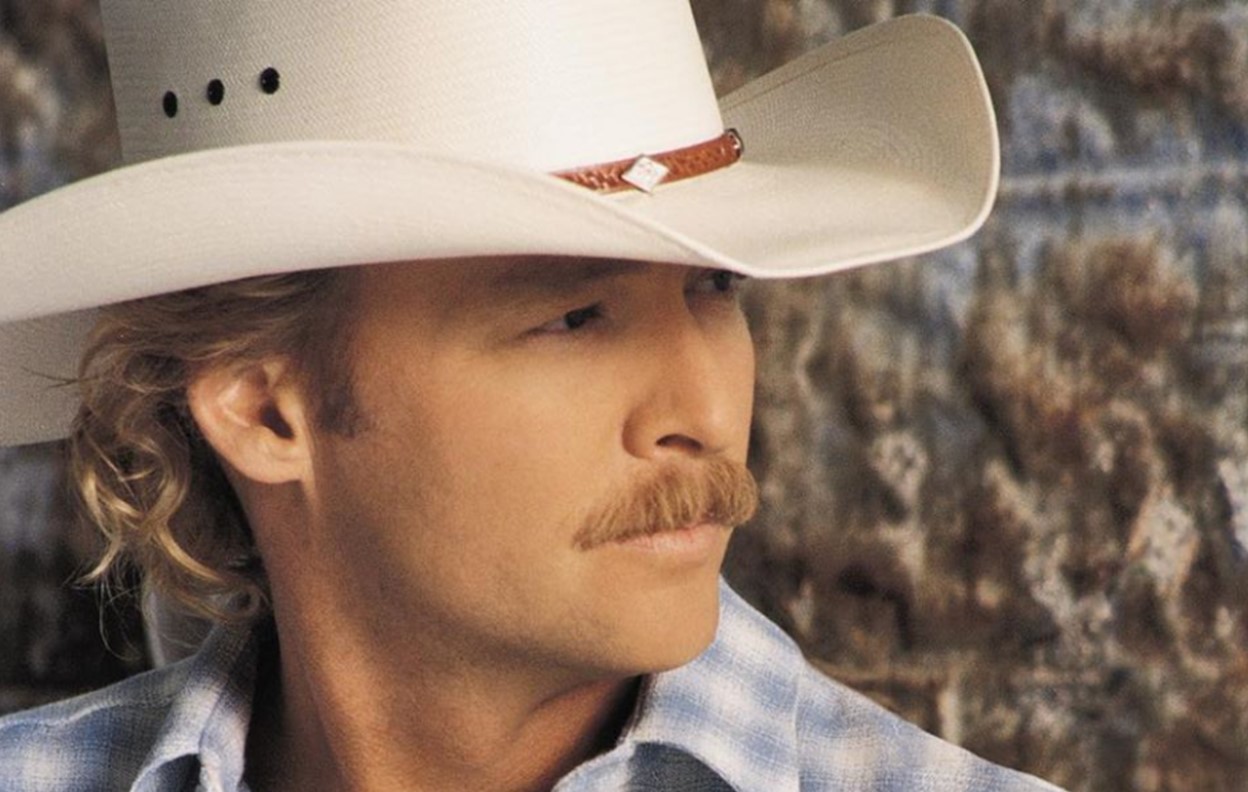 Alan Jackson released “Remember When” in 2003 and achieved #1 on the Country Music charts with this song for 2 weeks in 2004.

“Chattahoochee” was released in May 1993 as the third single from his album A Lot About Livin’ (And a Little ’bout Love). The tune was written by Alan Jackson and Jim McBride and captures coming of age in a small town – which struck a chord with country music fans.

This song was released in 1994 as a track on Alan Jackson’s Who I Am album. This became his 9th #1 hit on the Country Music charts.

“It’s Five O’ Clock Somewhere” features Jimmy Buffett and was written by Jim Brown and Don Rollins. The tune was released in June 2003 as the lead single from Jackson’s 2003 compilation album Greatest Hits Volume II. The carefree collaboration hit No. 1 on the Billboard Hot Country Songs chart and number 17 on the US Hot 100, making it the biggest pop hit for Jackson. It also won the 2003 Country Music Association Award for ‘Vocal Event of the Year.’

This song was released in late 2007 on Alan Jackson’s Good Time album. This song became Alan’s 21st #1 hit on the Country Music charts.

This song was released in 1996 as a track on Jackson’s Everything I Love album.

“Don’t Rock the Jukebox” was co-written by the star alongside Roger Murrah and Keith Stegall. Released in April 1991, the song was the lead single and title-track from the album Don’t Rock the Jukebox. The tune became the Georgia native’s his second consecutive No. 1 single on the U.S. Billboard Hot Country Singles & Tracks charts.

We hope you enjoyed this collection of Alan Jackson videos! Remember to share this with other country music fans.