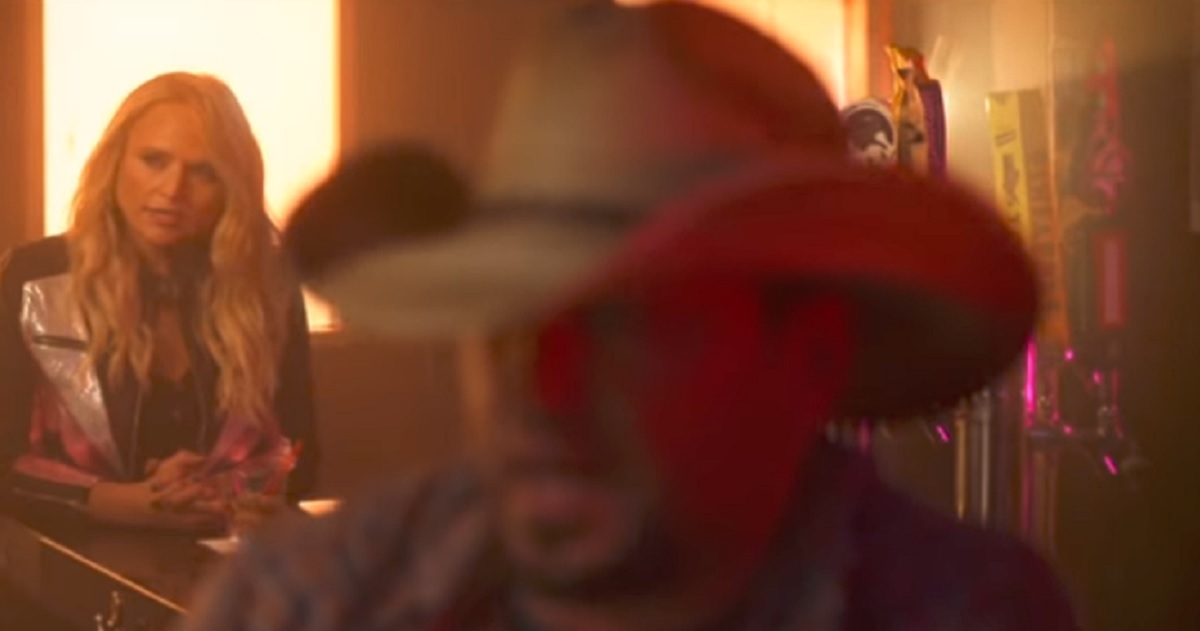 Here are the official music videos for the current top 5 Country Music Hottest Songs as of September 01, 2018.  The current top 5 on the Billboard Hottest Country song chart includes:

Enjoy each of the top 5 music videos below.

1) Bebe Rexha and Florida Georgia Line (Meant to Be)

Bebe Rexha and Florida Georgia Line‘s hit collaboration “Meant to Be” has officially beat Sam Hunt‘s “Body Like a Back Road” for the longest reign in Billboard‘s ‘Hot Country Songs’ chart history! “Meant to Be” debuted in the top spot on December 16th and has been holding that position ever since.  This song was inspired by Tyler Hubbard’s wife from Florida Georgia Line.

Country music duo Dan + Shay‘s “Tequila” is burning up the country radio charts.  The song initially reached the Top 15 as the accompanying music videos have surpassed 26 million views combined. The intoxicating single has been featured on over 20 international playlists including Spotify’s US Top 50, Today’s Top Hits and Hot Country. It has accumulated over 73 million on-demand streams since its release, making it one of the Top 10 most streamed country songs of 2018.  Now their new self-titled album and single “Tequila” is at No. 1 on the Country Music airplay chart.  The duo celebrates another week atop the country singles as “Tequila” becomes their fourth consecutive No. 1 and first multi-week No. 1 song.   Tequila is now the fifth most-streamed country song of the year with over 150 million on-demand streams.

Country music superstar Jason Aldean not only enlisted fellow country hit-maker Miranda Lambert to provide vocals on his “Drowns the Whiskey” track, she also appears in the official music video!

“Cutting this song for the album has always been a no-brainer for me,” Aldean shared in a press release. “I wanted keep the video simple and really let the heartbreak and loneliness come through.”

California native Brett Young recently debuted the accompanying music video for his track “Mercy.” Each of Young’s three previous singles, “Sleep Without You,” “In Case You Didn’t Know,” and “Like I loved You,” reached the top of the charts, and Brett expects “Mercy” to make it back-to-back-to-back-to-back No. 1 singles.

“‘Mercy’ is one of my favorite songs on the record, so it’s been really cool to see it come to life,” Brett told Nash Country Daily. “My buddy Seth has always had such a creative and artistic brain — I got chills, when I read his idea for this video for the first time. I’m really excited to share this one with fans.” The music video was filmed in Encino, California, as well as White Sands National Monument in New Mexico.

Florida Georgia Line takes fans back to a much ‘simpler’ time in their latest music video which portrays a timeless love story.

A young boy finds a memento that takes his grandfather on a trip down memory lane and shares with his grandchildren. The video catches a closeup of the man’s eyes and then flashes to the memory he saw through them long ago. It is the roaring 20’s and he is once again a young man. The setting is a garden party with two individuals that stick out like sore thumbs… one, the grandfather, and the other, the grandmother.

As a bonus, watch the behind the scene footage for the making of “Drowns the Whiskey”.