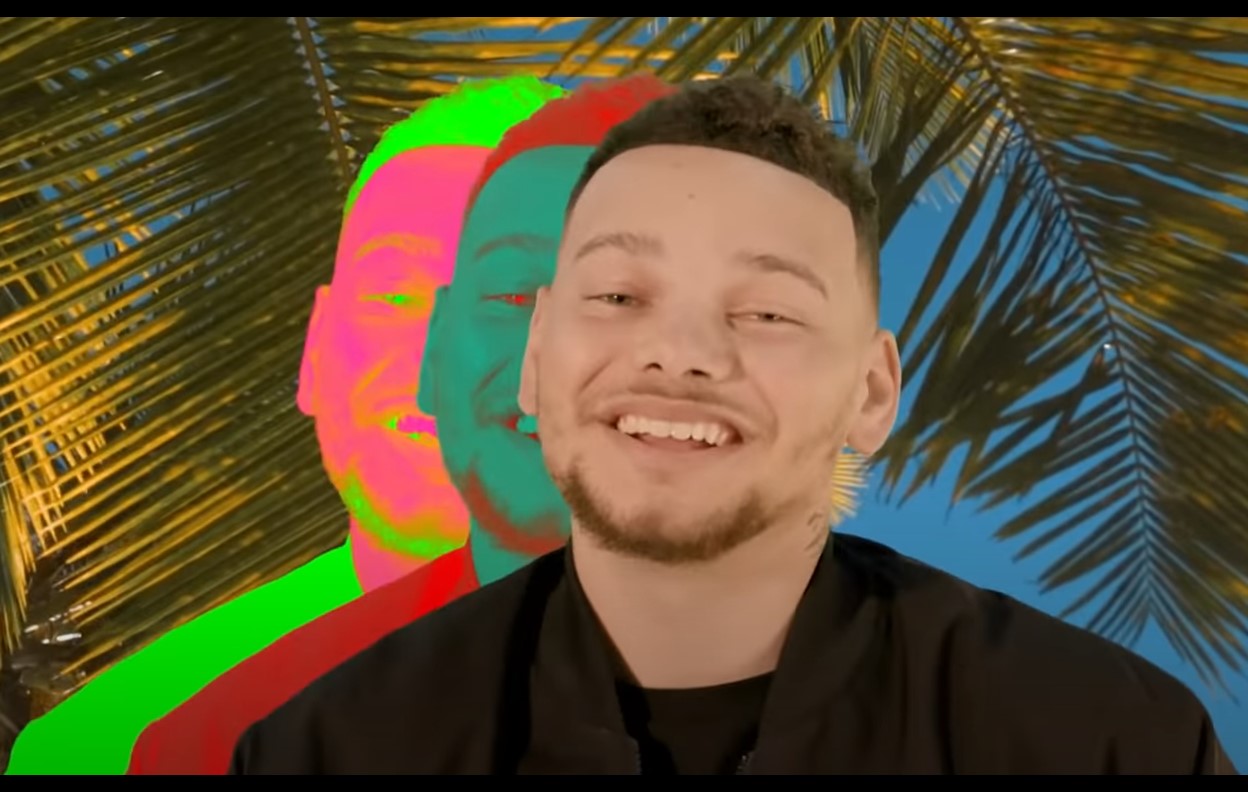 Kane Brown's “Cool Again” is all about the good times of a past relationship. Check out the lyric video and more, here!

Country music hit-maker Kane Brown‘s new single, “Cool Again,” is now on country radio. In the upbeat track, co-penned by Brown, Josh Hoge, Matthew McGinn, and Lindsay Rimes, the star reminisces about the good times of a past relationship. “Cool Again” is the follow-up single to the Platinum-certified “Homesick,” which recently became Brown’s fifth consecutive No. 1 airplay hit.

“We wrote ‘Cool Again’ at a writing retreat when it was about 20 degrees outside,” Brown shares in a statement. “At the time, it was about missing warm weather, but then it became so much more. It made us think about all the amazing memories of summer. We were really wanting to go back to that. I think that’s something people can really relate to in their own lives, especially right now.”

I’ve been thinkin’ about ya lately
Reminiscin’, going crazy
Miss the way your kiss would keep me up

Hey, wish that you were here tonight
Drinkin’ vodka soda, extra limes
And we could just get back to being us

Hey, how’d we go from that to this
How’d we let a good thing slip
Do we really have to go move on

The release of “Cool Again” builds on a landmark year for Brown who kicked off his North American Worldwide Beautiful Tour on Feb. 29, directly after a European stint with sold-out appearances in London, Dublin, Amsterdam, Paris, and Berlin earlier that month. In March, Brown joined Garth Brooks and Carrie Underwood as the only artists to achieve Platinum and Multi-Platinum certifications in 2020, as his self-titled debut album was certified 2X Platinum and critically acclaimed Experiment certified Platinum.