Comparing Faith Hill Photos with Each of Her 3 Daughters 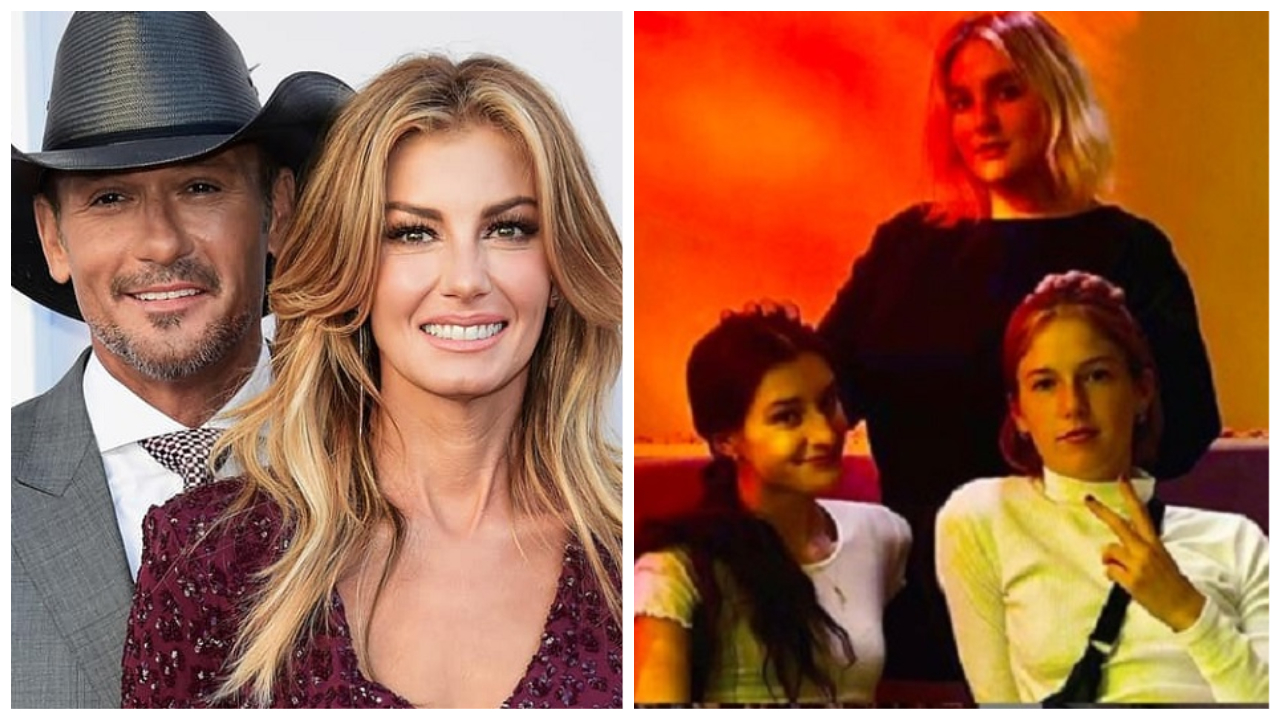 Faith Hill photos transcend time with natural beauty from childhood to current times.....see which daughter now looks the most like Faith Hill in this video update.

Comparing Faith Hill Photos to each of her 3 daughters through the years yields some interesting image comparisons.  It is hard to believe that all three of Faith Hill’s daughters are now over 18 years old.  Watch the video to see Faith Hill photos compared to Gracie, Maggie, and Audrey McGraw.  See which daughter bears the most resemblance with Faith and discover more about each daughter below.

Gracie McGraw, the oldest, turned 23-years-old on May 5, 2020 and mostly grew up in Nashville, Tennessee.   She relocated to Los Angeles in order to pursue an acting career.  Tim and Faith’s oldest daughter has shown interest in both singing and acting.  While all three of their daughters have great singing voices, only Gracie and Maggie have shown the most interest in performing publicly. In 2015, Gracie joined her dad on stage at the Bridgestone Arena in Nashville where they performed “Here Tonight.” Gracie is hardly a newbie to the spotlight, at 18-years-old she fronted an all-female alt-rock group called Tingo. The group performed publicly and cut some songs between college semesters, but are no longer creating music together.  Best wishes to Gracie as she continues to study acting.

Tim and Faith’s middle Daughter (Maggie) is always up to some adventure.  Maggie turns 22 years old on August 12, 2020.  Maggie finished her undergrad degree at Stanford University and is now headed back to Stanford to work on her master degree in sustainability science.  Maggie was lead singer in a Rock Band (Sister Supply) and on the Stanford Cheerleading team during her undergrad years at Stanford.  It will be interesting to see if Maggie joins a band while working on her Masters degree.

Faith and Tim’s youngest daughter graduated from high school (Ensworth School) in the class of 2020.  The Ensworth School is a private school located in Nashville, Tennessee.  Audrey will be attending The American Academy of Dramatic Arts in the fall of 2020 to study film, theater and acting.  The school has a campus in both Los Angeles and New York and hopefully will start classes after the Covid Pandemic.  Audrey has shown interest in photography, film making, singing and fashion/modeling.

Faith Hill photos through the years truly show the timeless beauty of Faith and all three daughters.   Which daughter do you think looks the most like Faith Hill (Grace, Maggie or Audrey)?

Remember to share the Faith Hill photos compared to her daughters with other fans of Tim McGraw and Faith Hill.