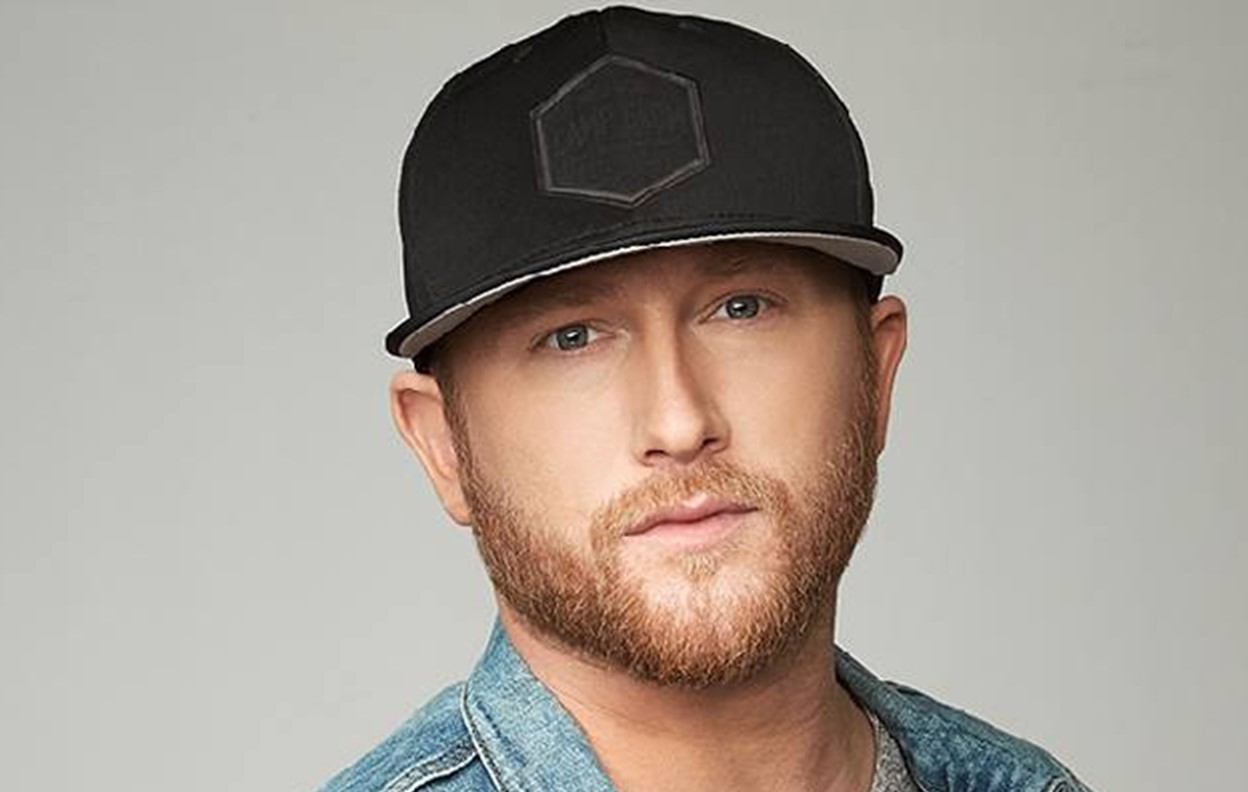 When the Georgia native burst onto the country music scene in 2013, his debut single “Chillin’ It” was an automatic “bro country” and party hit. Check out these Cole Swindell facts below and see how well you know this rising country music star!

1) Cole worked as Luke Bryan’s merchandise guy for three years before he started a music career himself. The two were both Sigma Chi members at Georgia Southern University, and met when Luke returned to his alma mater to perform.

2) He grew up in the small town of Glenview, Georgia. His graduating class consisted of only 25 students!

3) Cole was quite the high school athlete, he played baseball, football, basketball, golf, and ran track!

4) A talented songwriter, Cole has written songs for Craig Campbell (“Outta My Head”), Luke Bryan (“Roller Coaster”), Thomas Rhett (“Get Me Some of That”), and Scotty McCreery (“Water Tower Town”). He also co-wrote Florida Georgia Line’s “This Is How We Roll” featuring Luke Bryan.

5) In 2013, the same year as his debut single, Cole’s father William passed away suddenly at age 65. This loss has impacted his music in a big way.

6) Cole graduated from Georgia Southern University in 2007 with a degree in marketing.

7) Cole went from humble merch-guy to opening act for Luke Bryan during the 2014 That’s My Kind Of Night tour. Obviously Luke is a big supporter of Cole and is always game to take him out on the road…

8) Cole’s third single, “Ain’t Worth The Whisky” reached No. 1 on country radio.

9) The only song Cole regrets writing and passing on to another artist was “Beer In The Headlights,” which Luke Bryan recorded for his album Crash My Party.

10) “Chillin’ It” hadn’t even been mastered before it began to make waves on the radio. But nonetheless, it got his career going! The song was even the first debut single to top the country charts since Florida Georgia Line’s smash hit “Cruise.”

12)  Cole has released nine singles of which seven charted in the top five of the Billboard Country music charts.

Have a friend who’s crazy about this star? Share these Cole Swindell facts with them!