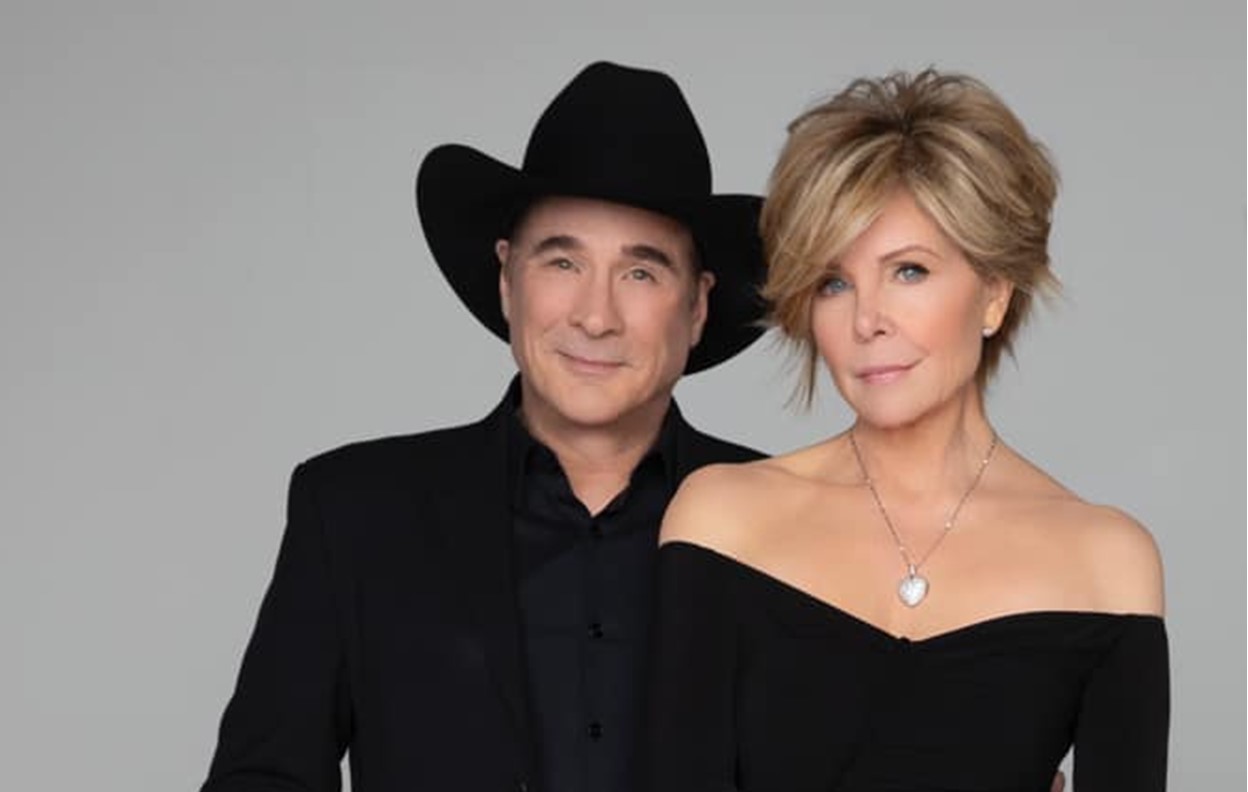 Clint Black and Lisa Hartman Black‘s attraction first sparked in 1990 when the actress-singer went backstage to meet the country singer after his New Year’s Eve concert in Houston, Texas.  The Texas-raised couple quietly dated and got married in Katy, Texas on October 20, 1991 and most recently celebrated their 30th wedding anniversary.

For their wedding anniversary last year, Clint shared, “Celebrating 29 years of marriage today to my wonderful, beautiful wife Lisa. Our years together have been nothing short of blissful and I’m grateful everyday God put her in my life”.

The talented pair recorded the award-winning duet “When I Said I Do” and released it in August 1999 as the first single from Black’s album D’lectrified. The romantic tune peaked at number 31 on the U.S. Billboard Hot 100, making it a crossover hit.

Check out the official music video below!

Clint Black When I Said I Do Music Video

On May 8, 2001, the pair welcomed daughter Lily Pearl Black into the world. After residing in Los Angeles, California, the family of three permanently relocated to Nashville, Tennessee in 2002. On October 31st, Lily made her debut at the Grand Ole Opry. (Watch it here.)

Clint and Lisa have been together for over 30 years— so what’s their secret? Oddly enough, the “King of the Cowboys” Roy Rogers gave Clint one sage piece of marriage advice: “Don’t ever go to bed angry.” Wise words to live by for sure.

As fans know so well, the couple were revealed to be the Snow Owls on The Masked Singer!

This experience led them to record another duet! Check out Clint and Lisa’s “Til the End of Time” below!