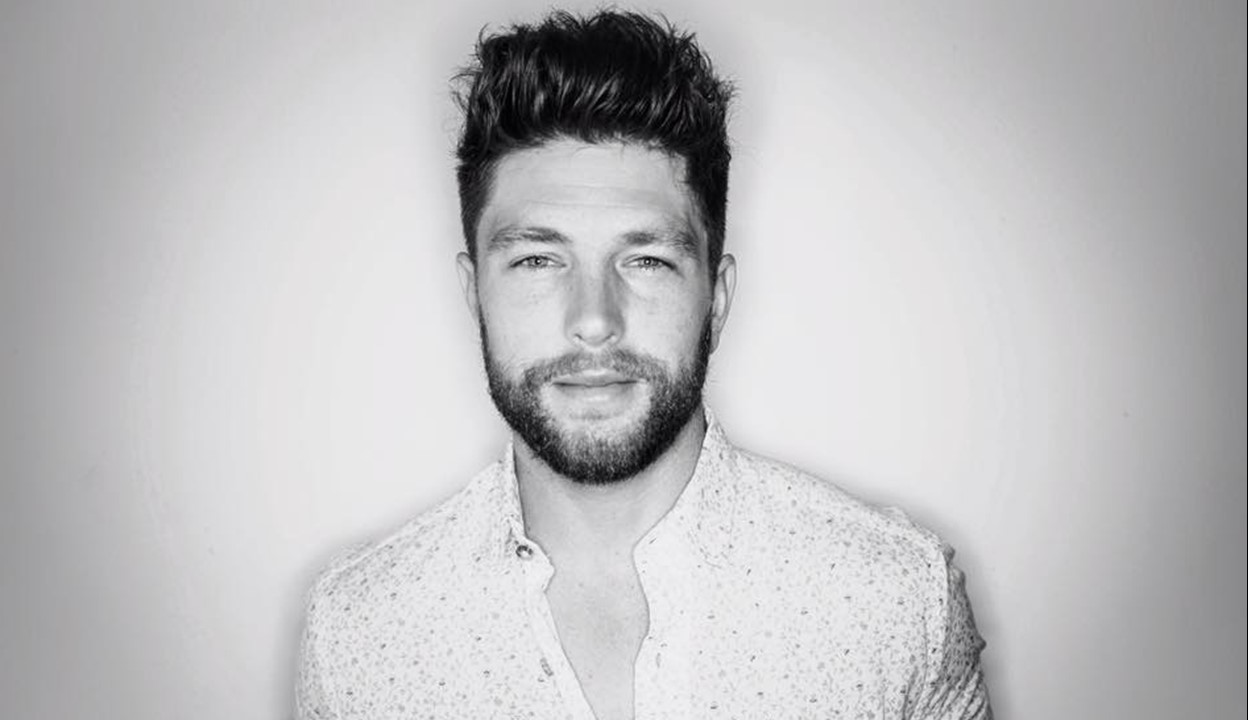 One of country music’s top hotties, Chris Lane, sure did ‘Fix’ himself since his ‘American Idol’ audition ten years ago!

Lane was a part of Idol’s first “love-triangle” back in 2007. He was auditioning alongside his twin brother, Cory, and their ‘girlfriend,’ Ashley. Ashley was introduced as Chris’ ex and Cory’s current girlfriend. If only that was as awkward as this story gets…

Both wearing matching yellow polos, the inseparable twins enter the room with pure confidence. Before you know it, Chris starts beat-boxing while Cory tries to remember the words to his rap.  After repeating the line “alright here we go now” an excessive amount of times, Cory finally spits out his rap. Yeah, the judges were not impressed.

If the twins’ audition wasn’t bad enough, it was their girlfriend’s turn. Puppy in hand, she walks into the room with the judges and they are in awe with ‘Panda,’ her little fur ball. The cute pup became a convenient distraction for the wannabe country singer’s audition. Ruthless Simon voiced to her multiple times that her audition was terrible and innocent Ashley was in pure shock. The twins had convinced their girlfriend to audition for the show… how rude! If you can get through the whole video without cringing, click below!

Who would’ve guessed that a decade later, one of the awkward twins would have a record deal and a successful album? Chris definitely had the last laugh and proved Idol’s judges wrong!

The 32 year-old has recently released a pop crossover collaboration featuring pop singer, Tori Kelly. Their hit, “Take Back Home Girl,” was No. 13 on Spotify’s United States Viral 50 list, as of October 3rd! The song had 65 first week stations on board and has collected more than 2 million streams on Spotify since it’s release on September 29th.

The now-successful country singer is currently on his Take Back Home Tour, which will be ending December 15 in Wichita, Kansas.