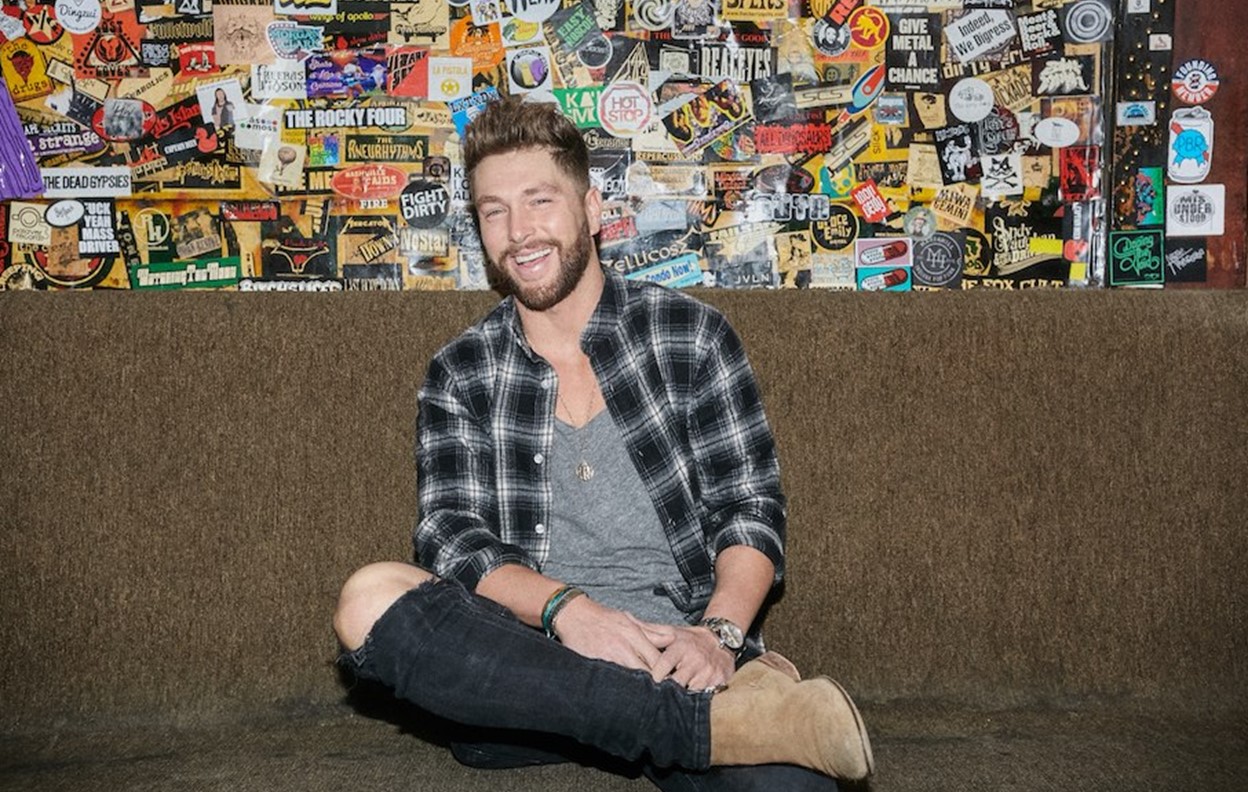 Country music artist Chris Lane has put in a lot of time and effort to get where he is today! More on the star here.

Chris Lane Bio and Key Facts – Country music artist Chris Lane might express tidbits about his relationship status through his Girl Problems album, but fans are missing out on the country artist’s guilty pleasures, favorite hobbies, and other random fun facts! Check out these 15 facts about the North Carolina native!

1) Did Chris always know he wanted to be a country artist?

No. Growing up, Lane dreamt of signing baseballs after the 9th inning rather than sharing having meet-and-greets before and after his shows. After multiple knee surgeries got in the way, he gave writing and guitar playing a ‘go.’ The rest is history…

2) Does Lane have any siblings?

The singer-songwriter has an identical twin brother, Cory. He is actually Chris’ drummer! Be sure to check twice when taking a picture with Chris… it might actually be his brother!

Who is who? See if you can guess which one I am! 🤷🏻‍♂️#twins

The Bachelor and The Bachelorette! Lane especially loved the 2016 season when Jojo was the bachelorette. In a Q & A session via Twitter, Chris admitted he wished Jojo would’ve picked him instead of Jordan Rogers. The singer got to experience a dream-come-true moment when he made a guest appearance on Nick Viall’s season (2017) and performed his song, “For Her.“

4) Does Chris have any hobbies other than making music?

Chris has an obsession with golf. So much so, that while on tour with Rascal Flatts, Chris said golfing was one of the things that made them closer! The golf enthusiast summed it up for ABC News in an interview, “Golf during the day, music during the night, it don’t get much better.”

5) What does Chris travel in while on the road?

The country artist now rides in a tour bus— a big step up after spending so much time travelling in a van and sleeping on the floor!

Chris Lane is not married or engaged.  The “Fix” singer did not have a girlfriend for a period of time, but he seemed to enjoy humoring fans via Instagram with his emoji bae. She’s been featured on his account multiple times.. You could say things are getting pretty serious.

Livin the Life with my Love 🌴She said if I wanted brownie points I would take her for a walk on the beach…soooo……here we are!

Lately, the country singer has made some real girlfriend posts with Lauren Bushnell and the happy couple is now living together.

Laps Around The ☀️ with my little island girl @laurenbushnell 🌴📷 @chelsea.jean

7) Has Chris ever been on a singing competition show?

Yes, he and his brother Cory tried out for American Idol together. Watch the embarrassing audition…

8) What inspired the songs on his latest album, Girl Problems?

His past relationships. In an interview with ET, Chris admitted to being the guy that girls would run all over (because of his sincerity), in middle school and high school. Looking back, he remembers crying after having his heart broken while listening to country music.

10) Why did Lane decide to mix country and pop?

He grew up listening to the classic country artists such as George Strait, Alan Jackson and Kenny Chesney, but also had a love for Justin Timberlake and Usher’s music. He felt confident that he could mesh the two genres together. He wasn’t wrong!!

14)  Where is Chris Lane from?  Where did Chris Lane grow up?  Chris grew up in Kernersville, North Carolina.  He attended Glenn High School

15)  What was Chris Lane’s latest Music Video?  The latest music video by Chris Lane was “I Don’t Know About You” …watch the video below:

Be sure to share this Chris Lane Bio and fun facts with other Country Music fans.