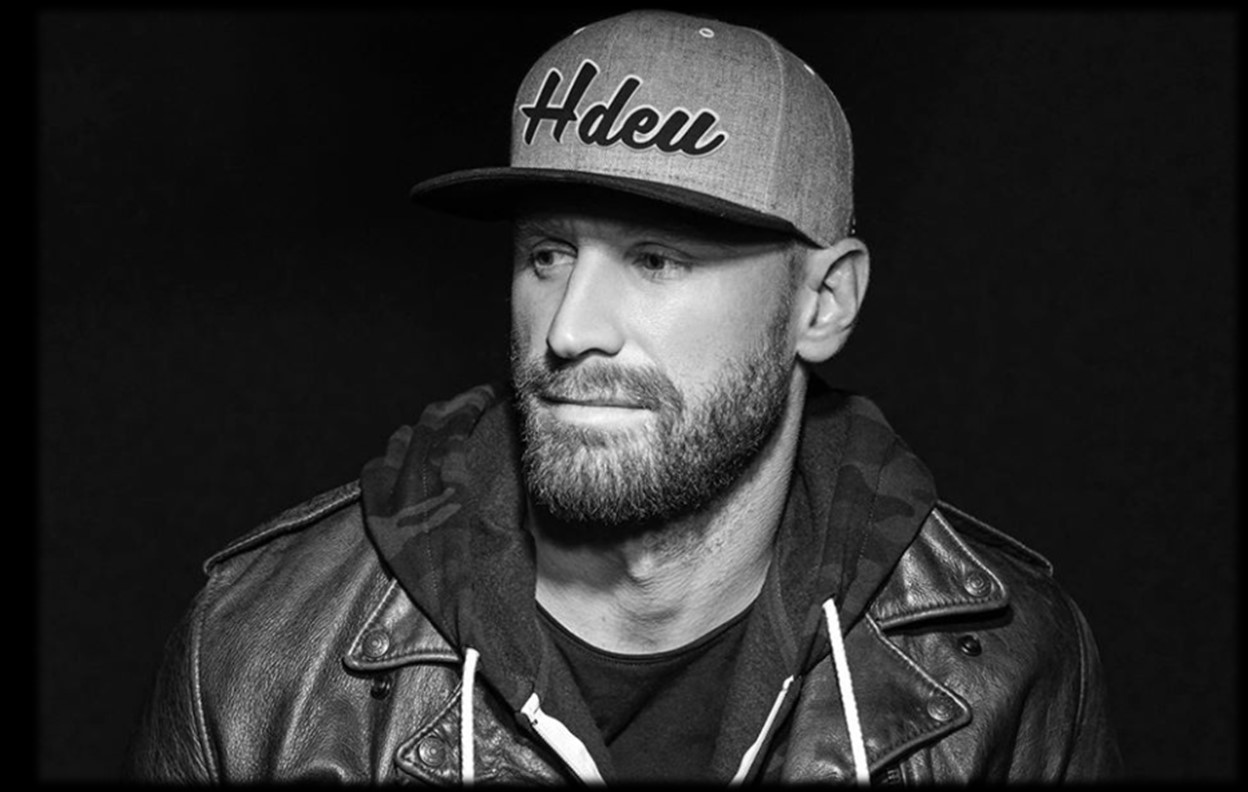 Country music singer-songwriter Chase Rice's THE ALBUM Part 1 is out now! Take a look at the track list and more...

Country music star Chase Rice surprised fans with the release of eagerly-awaited new music, dropping The Album Part I on Friday, Jan. 24, with Part II to follow later in 2020.

“I chose to call this The Album because it’s the first thing I would encourage someone to listen to if they want to know who I am as an artist,” shares Rice. “My career has been such a rollercoaster journey, but it’s all led to this moment and these songs. So much of what I’ve learned, so much of what I’ve fought through – it’s all reflected in this music.”

Why not drop an album at midnight? “THE ALBUM Part 1”, out TONIGHT. Tag a friend, gonna go through and pick some random folks in the comments to DM and send a link to The Album now so you can hear it before anybody. Bout time we got new music. Cheers y’all🤘🏼#TheAlbumiscoming

Having teased new music since topping the charts for back-to-back weeks with the No. 5 most-played country song of 2019, “Eyes On You,” Rice was eager to release new music now after seeing the fan response at his concerts around the world.

“‘Eyes On You’ and ‘Lonely If You Are’ were both huge for us at our live shows before they were even on the radio,” explains Rice. “We’ve recently started mixing in newer songs at our shows – sometimes within a day or two of writing them – and we can feel how passionately the fans respond. It’s clear that they’re eager for more new music, so we wanted to kick off the new year with this surprise!”

The new album has been met with a positive response…

Lookin like we’ll have the number 1 Country album in the world this week. Thank y’all for real. So much work went into The Album Part I from the writing to production to late nights. These songs are my life, here’s to y’all, thank you👏🏼

Share this Chase Rice THE ALBUM Part 1 update with other fans!