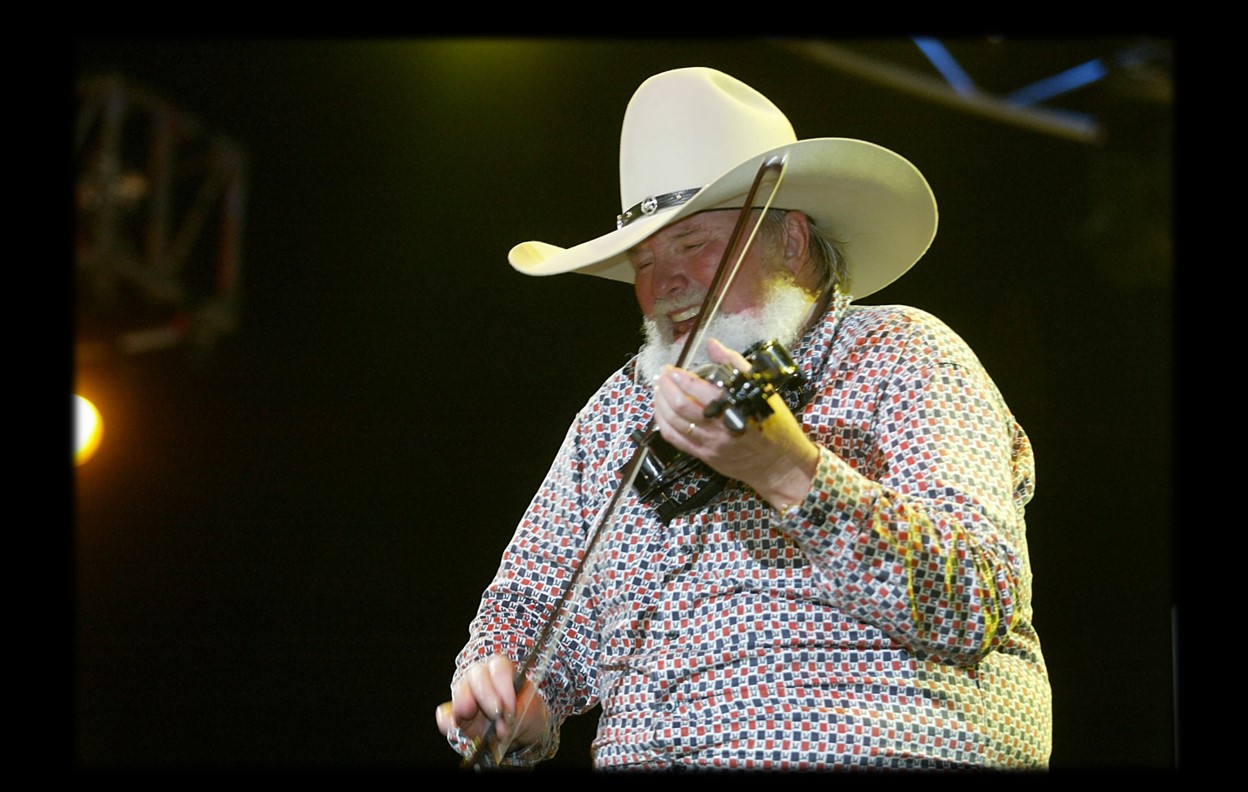 Shocking news— Charlie Daniels dead after suffering a hemorrhagic stroke on Monday, July 5th. The Country Music Hall of Fame member was 82-years-old and is survived by his son Charlie Daniels Jr. and wife Hazel. The sad news has been confirmed by his publicist, Don Murry Grubbs.

The North Carolina native is best known for his contributions to Southern rock, country, and bluegrass music. “The Devil Went Down to Georgia” was released in 1979 and became a timeless No. 1 country music hit. Daniels was inducted into the Grand Ole Opry in 2008, the Musicians Hall of Fame and Museum in 2009, and the Country Music Hall of Fame in 2016.

Rest in peace, Charlie. Share this news with other country music fans and listen to “The Devil Went Down to Georgia” below.

“The Devil Went Down to Georgia” Lyrics