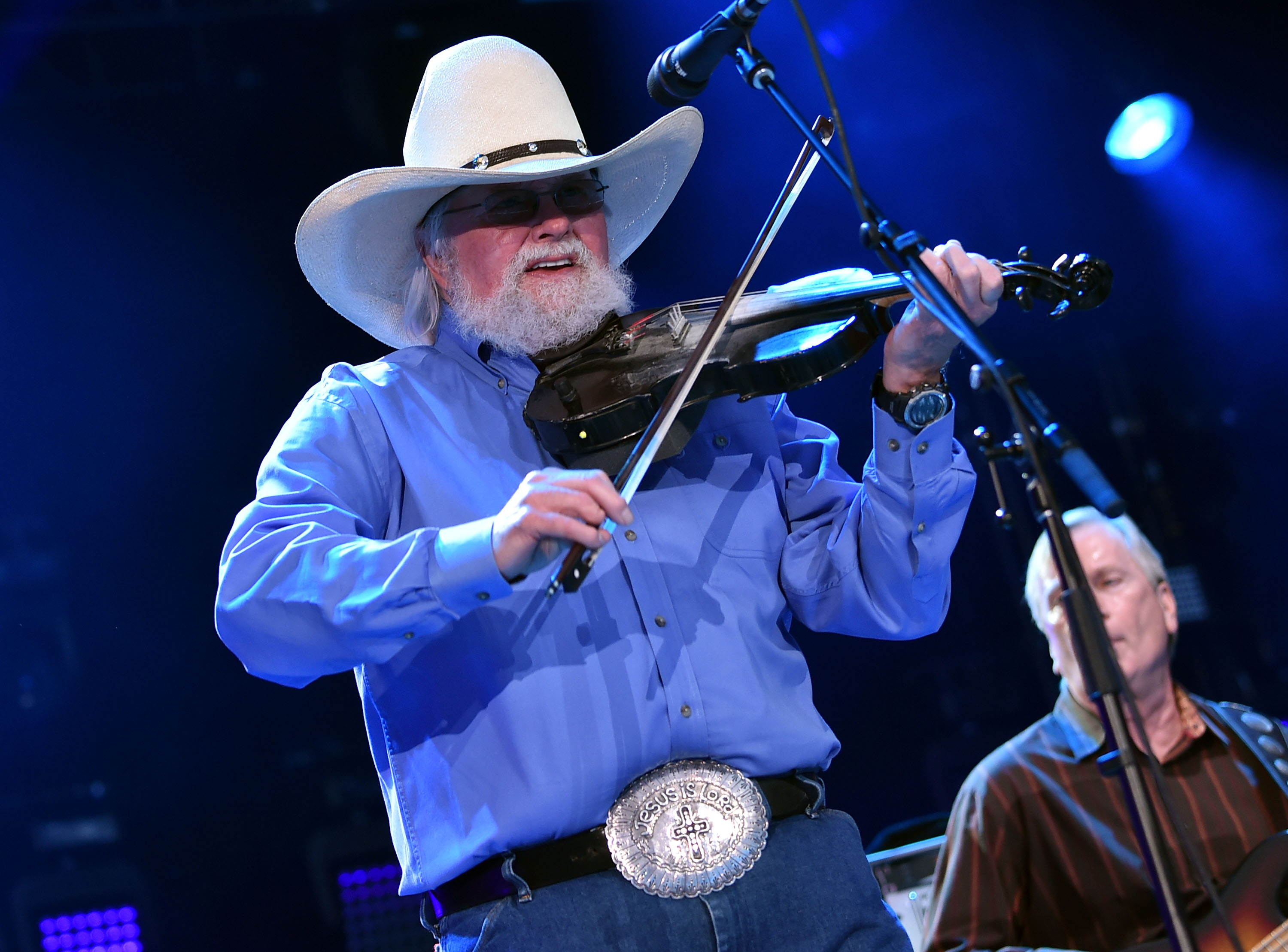 Discover more about Country music legend Charlie Daniels who was the lead singer of The Charlie Daniels Band. The Carolina native has been an icon in the genre for 50 years!

Charlie Daniels was an American singer, songwriter and multi-instrument musician that spanned multiple genres in his 5 decade career including: southern rock, country rock, country, bluegrass, blues and gospel. He was most known for his number-one country hit “The Devil Went Down to Georgia” and playing a mean fiddle.

Get to know Charlie Daniels through these interesting facts!

2.) Daniels’ favorite activities include hunting, fishing, and skydiving. His favorite traveling memories are a trip to Israel and a fishing trip to Alaska.

3.) Charlie Daniels survived numerous dangerous health conditions for many years.  He beat cancer. Daniels also suffered a stroke, at the age of 73, which sidelined him from music briefly..  He eventually passed away on July 6, 2020 at the age of 83 years old from a hemorrhagic stroke at Summit Medical Center in Hermitage, TN.

4.) 37 years ago, Charlie sustained an intense arm injury. Because he broke 3 bones in his arm, as well as 2 fingers, Daniels took a short break from music in the early 1980’s.

5.) When he graduated high school in 1955, the gifted teenager possessed the ability to play guitar, mandolin, fiddle, and banjo.

6.) Daniels has been happily married to his wife, Hazel, since 1963. They have one son, Charlie Daniels Jr. The couple resided together in Mount Juliet, Tennessee.

7.) Charlie Daniels played guitar on three Bob Dylan albums during the late 1960’s and early 1970’s. During his time with Dylan, Charlie realized his gift from God. His ability to entertain. Since then, Daniels has never looked back.

8.) Daniels was inducted into the Country Music Hall of Fame in 2016. The museum also dedicated an entire exhibit to him.

9.) The Country Music star has been featured in numerous commercials. UPS and the NRA used Daniels to promote their brand. However, Charlie’s most famous commercial is the Geico advertisement seen below. “Does Charlie Daniels play a mean fiddle?”

10.) Although Charlie Daniels never met Elvis Presley, he did write a song for Elvis that Presley recorded. When asked about the impact Presley’s decision to record his song had on him, Daniels said it was, “The biggest thing that had ever happened to me in my life.”

Be sure to share these fun facts with other Charlie Daniels fans!