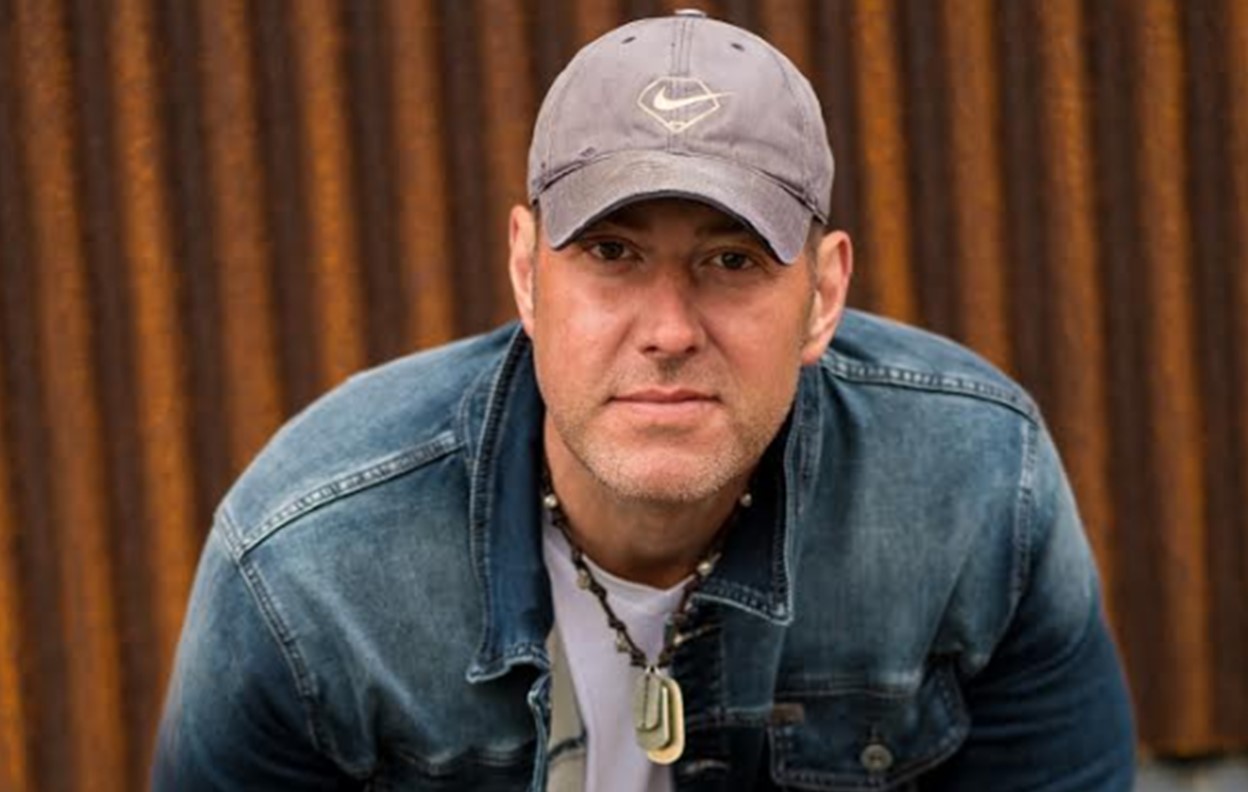 Country music entertainer Chance McKinney's "Take It Back" music video takes viewers through one young couple's journey back to each other! Watch it here.

Rising country music artist Chance McKinney‘s tune “Take It Back” now has a memorable official music video to accompany it!

“Just like the song, the video is based on a simple concept, ‘taking back the past.'” It starts out in the past with the couple separating as she heads to college. We don’t know what all happened in between, but when they reunite in the present you can tell there’s still something there even though they lost touch during those years. As the video progresses, we go between what’s happening as they reunite and flashing back to their times dating pre-college. We even get a glimpse into the future at the end of the first verse,” the Montana native shares about the visual story.

Enjoy the exclusive premiere of the “Take It Back” music video below!

The story behind making the video is also quite impressive.

“The crazy thing about the ‘Take It Back’ video is we decided to do it about a week after we sent ‘Take It Back’ to national radio. Of the entire team, I was the only one who had a script idea so I approached Jake Bowen [director] and said, ‘Here’s what I’ve got.’ He read through the concurrent timelines and said, ‘It’s aggressive and will be a challenge to shoot on such short notice, but I’m game if you are.’ And off we went,” the artist explains.

Believe it of not, the entire shoot was completed within a matter of days despite all of the moving parts and coordination required to make it happen.

“We had 3 DAYS to coordinate a ‘live’ venue, eight different ‘dating scenes’ and their locations, line up 12-15 actors, make-up, wardrobe, lighting, cameras, determine the lead couple, storyboard the video and get the camera crew, permissions, releases and everything else that goes into making a video. Aggressive. Jake was right. We shot 12 hours of material with band and actors and then did a concert that night. We then had one day off and shot another 12 hours of ‘dating scenes’ for the ‘Take It Back’ couple in a single day,” McKinney reflects.

Be sure to share Chance McKinney’s latest with other country music fans!