Chance McKinney is Carving Out his Own Niche with New EP 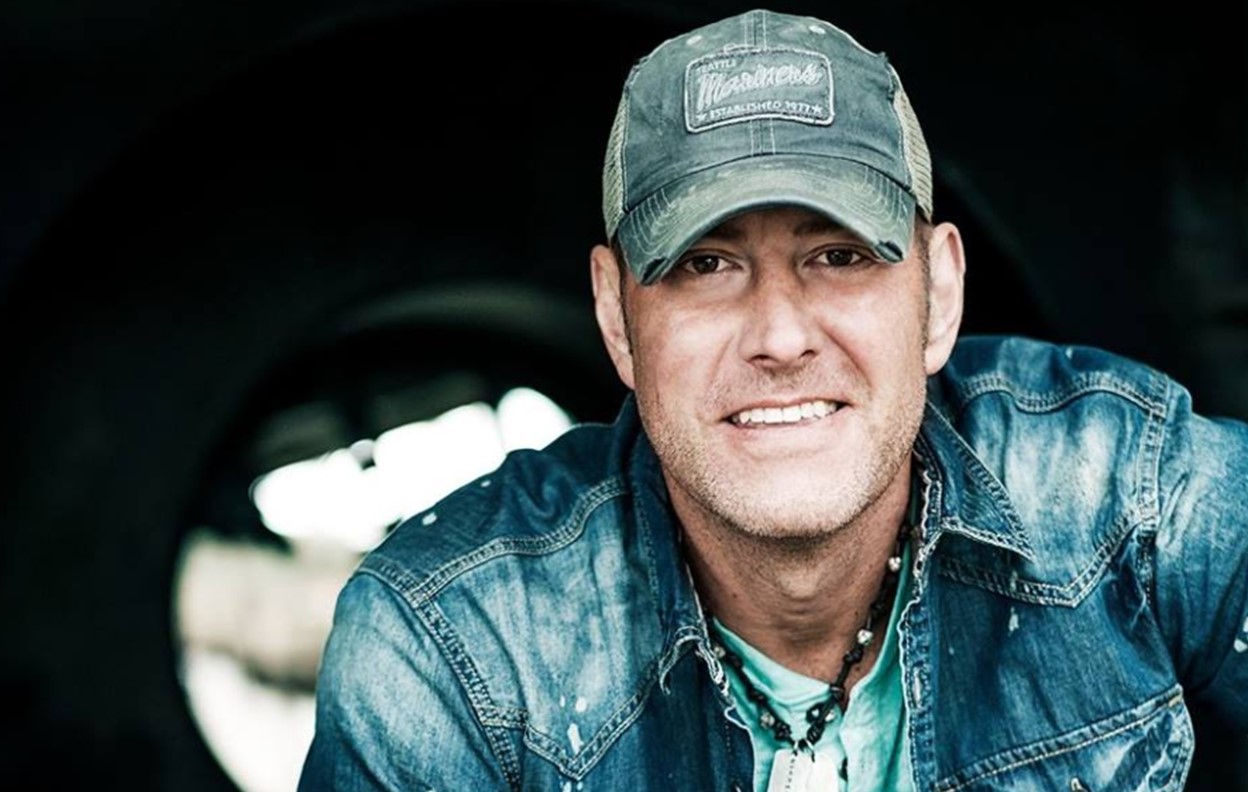 Country music singer-songwriter Chance McKinney is expanding his reach beyond the Western United States! Check out his latest.

Montana native country music artist Chance McKinney latest collection of music, an EP titled I, debuted on May 18th and is already making big waves on the country music scene!

“Now that I has debuted in the Top 30 on the iTunes Album Charts, I’d better start prepping for this question a little more. I knew I was a step above the previous projects, but I don’t think I realized how large of a step that was until the release at 12:01am EST on Friday. To be honest, with a single from I going to national radio in June, 40 dates on the road between now and October, and the next EP already in pre-production… I haven’t had time to think of where my next meal will be let alone where I could take us,” the artist candidly shared about his expectations for his latest project.

Themes of love and heartbreak ground and focus the EP, dealing in “real-life problems and experiences,” McKinney stresses. “This is about people with practical problems, not pop culture problems like ‘oh, shit my phone isn’t the newest iPhone X….’” From the ruptured conflict (and eventual reconciliation) of “We Good” to the bottoming-out of “She Wrecked This Town,” a song which is exactly what you might imagine it to be, McKinney defies convention in every conceivable way. Another sterling cut called “Everybody Wants You” employs brokenness through the lens of undulating affection from the outside looking in. “There is this unbelievably beautiful girl that everyone oogles, but this dude’s only concern is that ‘I can’t get you back.’”

High on ambition, McKinney’s latest musical offering is a testament to his unwavering spirit and impeccable talent behind a microphone. Nashville’s Music Row better buckle up.

“We just did our first in the series of CD release parties in Central Washington, so I have a little ‘live’ feedback on ‘Take It Back’ before we head to Western Washington for the second in the series. It was the first song of the night we played off the I EP and did it set the tone. I’ve never released a CD and had people already know the words to every song by the time we step on stage, but last night it happened. It felt like we were singing ‘How ‘Bout You’ at an Eric Church concert… only it was ‘Take It Back’… and it was mine,” the artist mused about the project’s lead track.

Listen to “Take It Back” below!

Watch Chance discuss the story behind “Take It Back” in the following clip!

Like what you see and hear? Make sure to share Chance’s music with other country music fans!