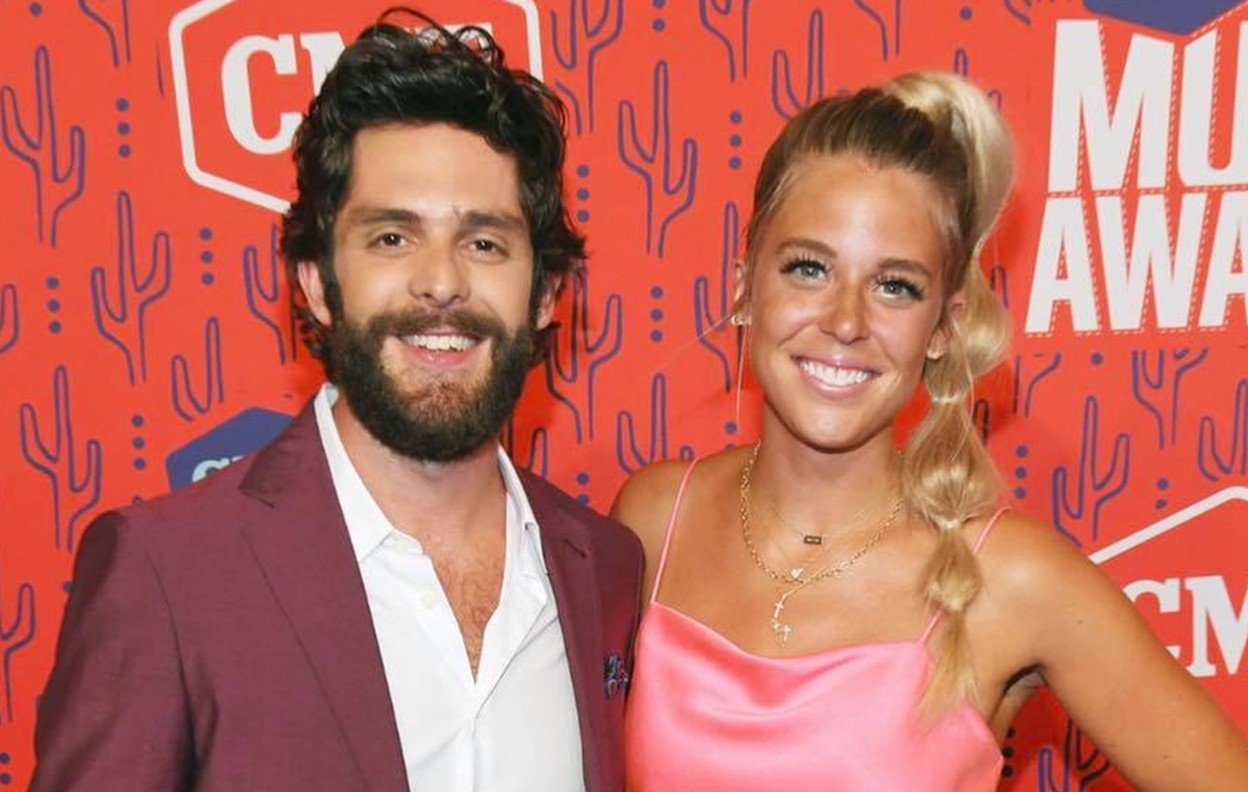 Country music star Thomas Rhett‘s Center Point Road album has made history as the top streaming country debut ever and marks the first country music album to debut at No. 1 on the Billboard 200 chart this year!

“The reception for this new music has been mind-blowing from the start,” Rhett shared in a statement. “In these last two years of life, a lot has happened that gave me a lot to write about. When I didn’t think I could get more personal, I did. And I attribute so much of that to the songwriters that really went with me into deeper territory and to the producers that had a great vision for the sound of this album. I just feel super honored and super blessed that we got to make this record with such an incredible team. Huge shout out to the fans for listening to it and supporting every release along the way. It has been such a whirlwind, for the album to finally be out and to see this kind of response is just mind-blowing.”

Center Point Road is available everywhere now. Through these songs I get to share my past, present and hopes for the future with you. I hope that you find pieces of yourselves in them and that they remind you of the places and events that made you who you are today. We all have a #CenterPointRoad, whether yours is a street, a field, a parking lot, a river, a house, a truck, a person, or just a space in time – here’s to the memories they created, the lessons that they taught us, and the hold they still have on us to this day. Download/Stream the entire record now at link in bio

The album’s lead single “Look What God Gave Her” has already earned the highest chart debut of Thomas Rhett’s career.