Carrie Underwood Explains Why She Doesn’t Use Choreography 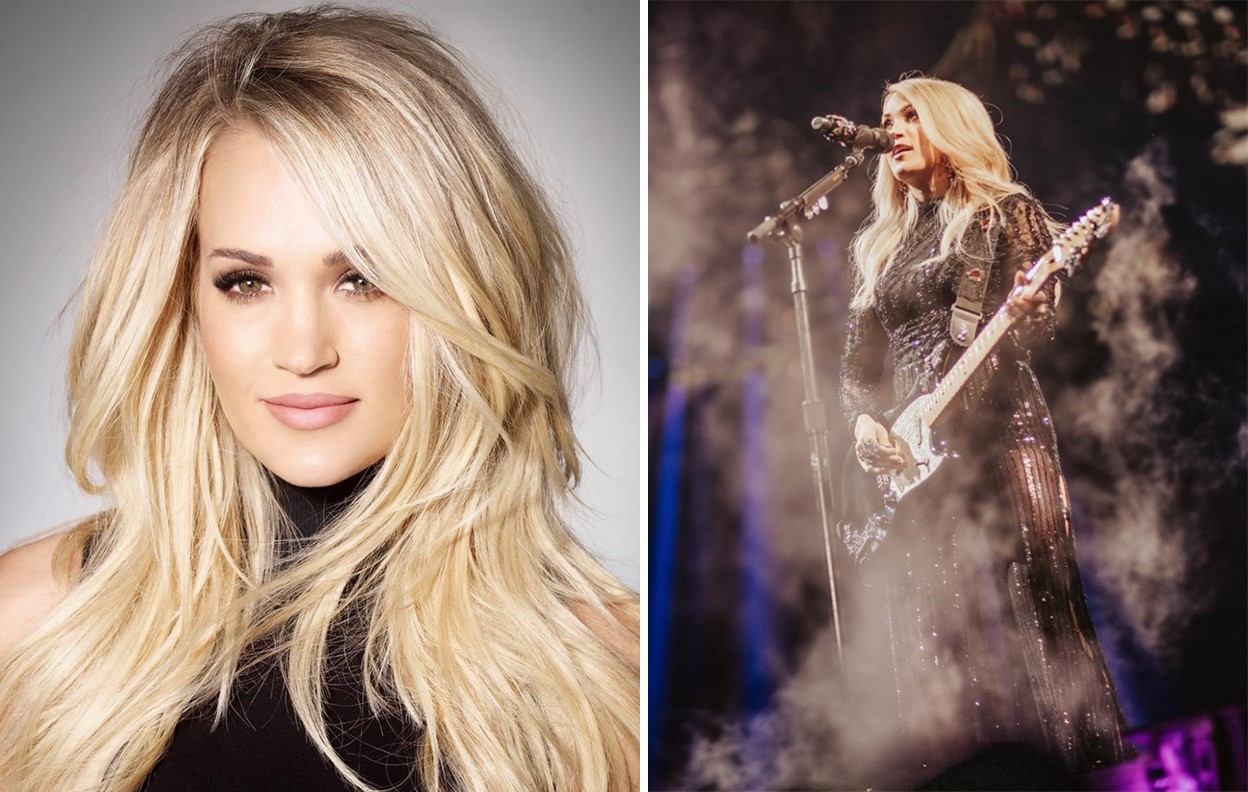 Country music superstar Carrie Underwood doesn’t utilize planned out choreography on the big stage. Why not? It’s simple, she just wants to put most of her focus into her vocals.

“I can’t really do [choreography]. Any time I’ve tried, it’s never felt right – and the vocals suffer. There are certain places you have to be for certain things, sure, but that just happens… Being super natural and not involving your brain [to count steps], your body will take you there. The singing, the music, it will move you. Then it becomes a place of joy! I’m doing what I was born to do,” Underwood shared in a new interview with Pollstar.

While Carrie doesn’t plot things out step by step, her body has a mind of its own!

“I definitely use my whole body. I have involuntary body spasms when I sing, which is funny because I don’t realize it when I’m actually singing. When I look back at performances on TV, and I didn’t realize, it sort of catches you,” the star confessed.

Underwood works hard to ignore the movements because if she pays too much attention to them, “it becomes awkward. If I think about it, I notice my limbs. Then it’s a whole mind game. My best performances are when I’m lost in the songs. Just surrender to the music, really throw yourself into it.

Obviously Carrie has the live show down without adding in a bunch of extra moves! Share this little tidbit about the star’s take on choreography with other fans!