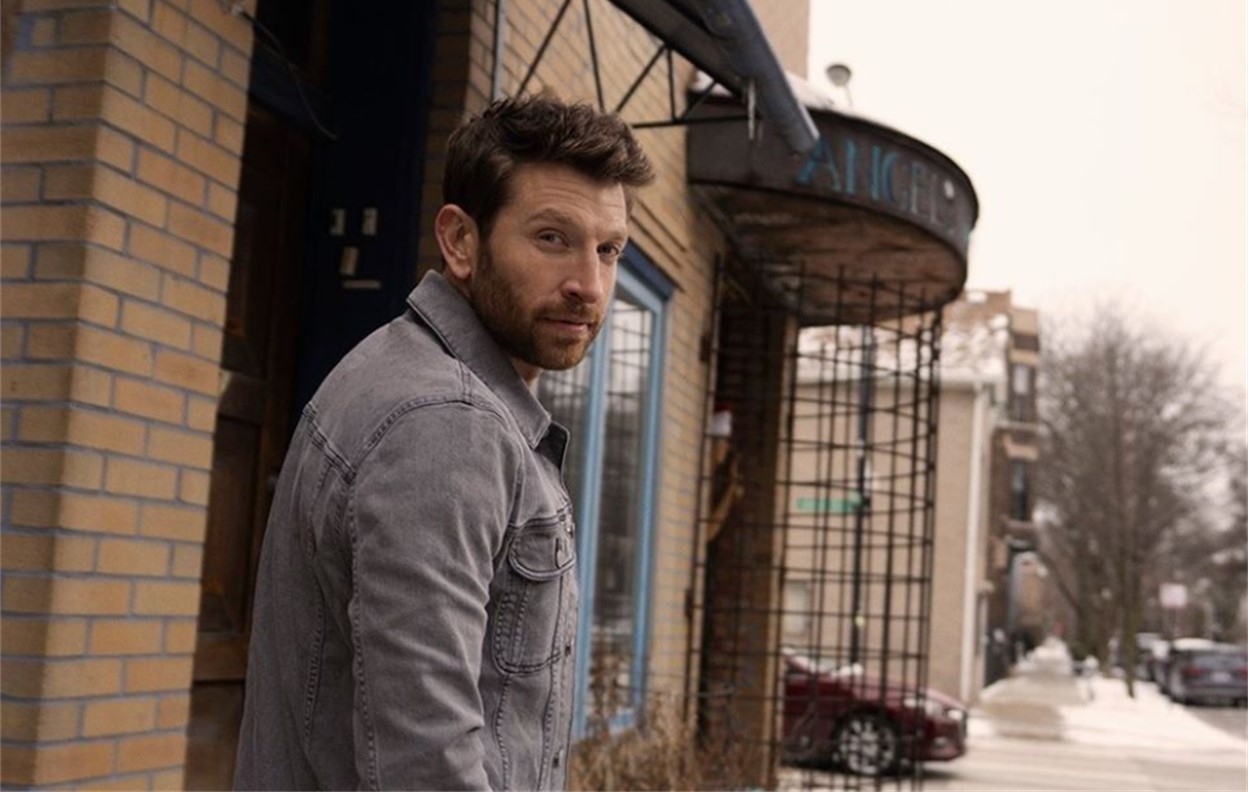 Country music star Brett Eldredge knew he needed step back in order to dial in on his upcoming album Sunday Drive. His journey to new music started with just a flip phone, Polaroid camera, notebook, and a guitar by his side. After some soul-searching and reflecting on the world around him, Eldredge sought out producers who shared his vision. His search led him to Daniel Tashian and Ian Fitchuk, the Grammy-winning duo behind Kacey Musgrave’s Golden Hour. A visit together to his hometown of Paris, Illinois preceded weeks holed up in Chicago’s intimate Shirk Studios, where Sunday Drive came to life. The new album, due July 10, is available for fans to pre-order here and immediately download three tracks: “Crowd My Mind,” “Where the Heart Is” and piano-driven lead single “Gabrielle.”

“I think you have to give yourself permission to do anything in life, to be brave a little bit,” Eldredge shares in a statement. “I got to a certain point where I was doing something in repetition and it was all really good… but I felt like I wasn’t giving enough of myself. It took a lot of self-awareness to finally realize that if I do really have a lot more in me, then I’ve got to step up and I’ve got to take that step off the edge. And I think enough time of doing it the same way made me realize it’s time to do it big.”

It was only when he found the way to blend his voice and strong Midwestern values with a deepened sense of self and naturally matured sound did Eldredge feel ready to share his next chapter of music with the world. Listen to “Gabrielle” below!