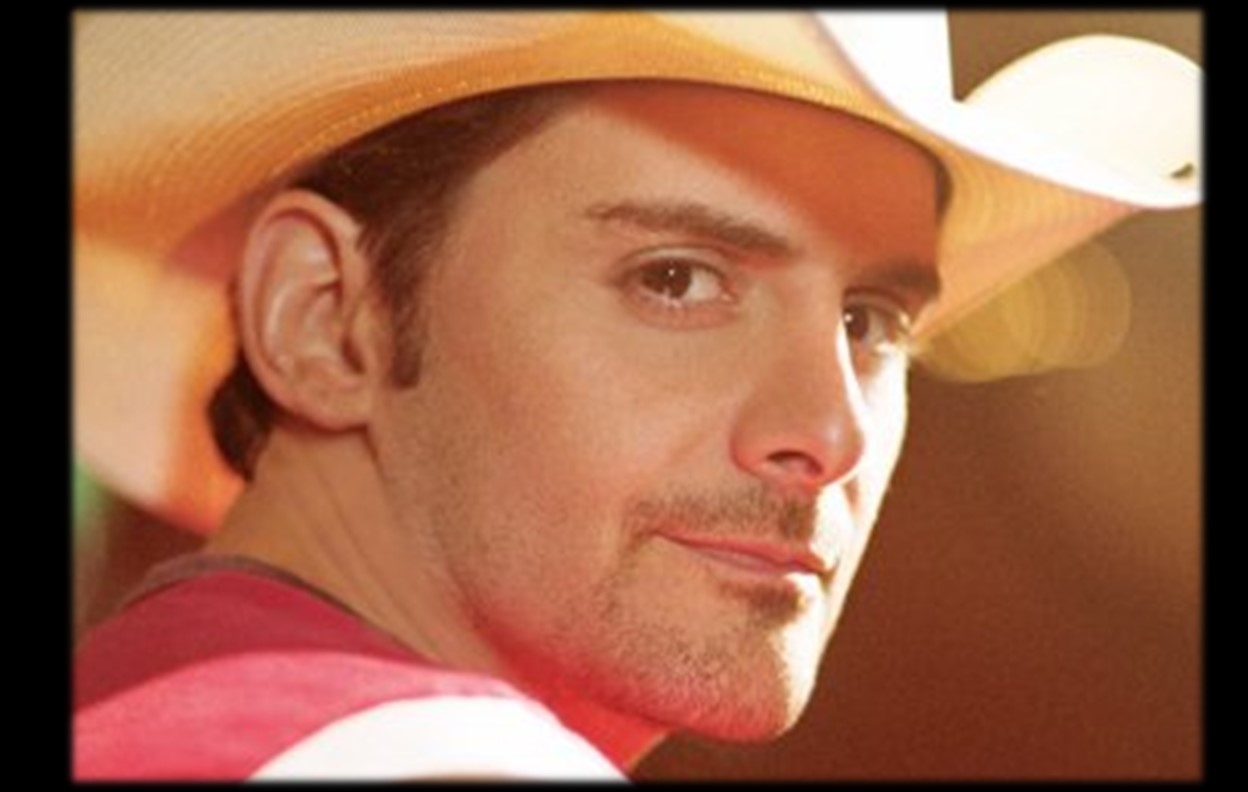 With a new year just starting out, here's a blast from the past --- Brad Paisley's "Welcome to the Future"! Check it out here!

Brad Paisley’s “Welcome to the Future” was released in 2009! Brad was inspired to write this song when Barack Obama became the first African-American President of the United States. With such a pivotal moment in American history, it was time for a country song to be written to mark how much has changed in just a few years.

The music video for “Welcome to the Future” features several children sharing what they want to be when they grow up or what they want to do. It quickly moves into Brad rocking it out on a guitar! Watch the whole video below!

“Welcome to the Future” Lyrics

When I was ten years old
I remember thinking how cool it would be
When we were going on an eight-hour drive
If I could just watch TV
And I’d have given anything
To have my own Pac-Man game at home
I used to have to get a ride down to the arcade
Now I’ve got it on my phone
Hey, glory, glory, hallelujah
Welcome to the future
My grandpa was in World War 2
He fought against the Japanese
He wrote a hundred letters to my grandma
Mailed them from his base in the Philippines
I wish they could see this now
The world they saved has changed you know
‘Cause I was on a video chat this morning
With a company in Tokyo
Hey, everyday’s a revolution
Welcome to the future
Hey, look around it’s all so clear
Hey, wherever we were going, well we’re here
Hey, so many things I never thought I’d see
Happening right in front of me
I had a friend in school
Running back on the football team
They burned a cross in his front yard
For asking out the homecoming queen
I thought about him today
And everybody who’d seen what he’d seen
From a woman on a bus
To a man with a dream
Hey, wake up Martin Luther
Welcome to the future
Hey, glory, glory, hallelujah
Welcome to the future