Blake Shelton Has A Wildebeest!? 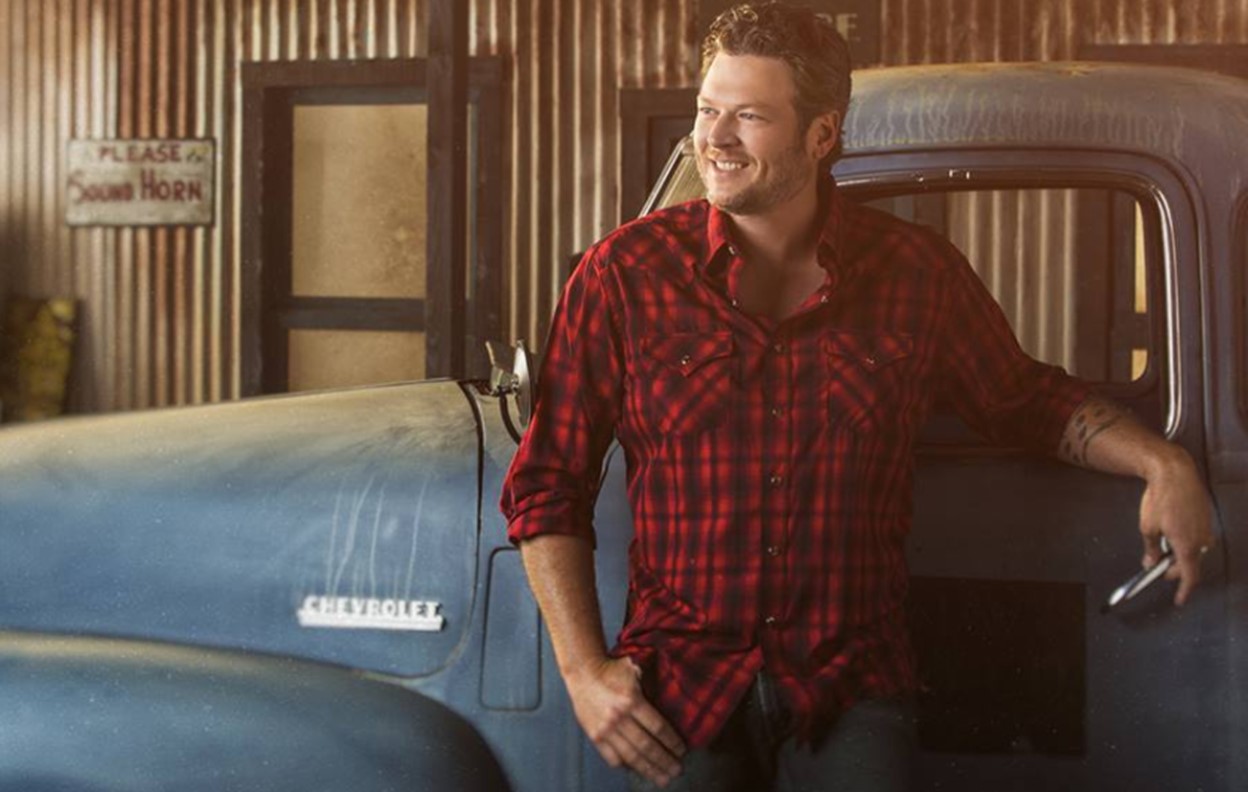 You learn something new every day--- and today you're going to learn what creatures Blake Shelton has on his Oklahoma property! More here.

While chatting with Ellen DeGeneres on the The Ellen DeGeneres Show, Blake Shelton‘s girlfriend Gwen Stefani provided a little tour of his property in Oklahoma- including some details that are quite bizarre.

Blake’s lodge is surrounded by hundreds of acres of land that he keeps stocked with various forms of wildlife. “He has like wildebeest and all different variations of deer,” Gwen disclosed to Ellen.

Yes, you read that correctly, according to Gwen there are wildebeest on Blake’s land! Take a second to type that into your search engine and look at what pops up… An exotic animal that you have only seen in picture books about Africa or in cartoon form via Disney’s The Lion King.

Worried that his lady would not like his rural Oklahoma oasis, Blake took pictures of all of Gwen’s appliances and bought them for his place. He also made sure that she wouldn’t have to walk in the dirt if she didn’t want to— Gwen does NOT like the dirt!

“His lodge is like a big man cave,” Gwen revealed. “It just goes from house to dirt. I guess he went crazy putting a slab in … of concrete so you didn’t have to walk in the dirt. And he built this overhang thing.”

Blake should add “Boyfriend of the Year” next to his People’s Sexiest Man of the Year Award!

This isn’t the first time that Blake’s property has been the topic of discussion. In late 2014, the Oklahoman invited fellow country artist Tyler Farr to his huge hunting camp in Oklahoma.

“Up until this point, he’s been to Arkansas one time. He has been to Oklahoma, which is where he was born, and now he lives in Tennessee,” Shelton shared with CMT back in 2003 about his unusual pet. “So, I feel like, without me, he doesn’t get to do things, and I feel a responsibility to show him the world.”

Sadly, Turkey never got to see the world and died of heat stroke in June 2003.

It seems that Blake’s into collecting an assortment of off-the-wall critters to live on his expansive property. Share these interesting tidbits with other fans of the star!