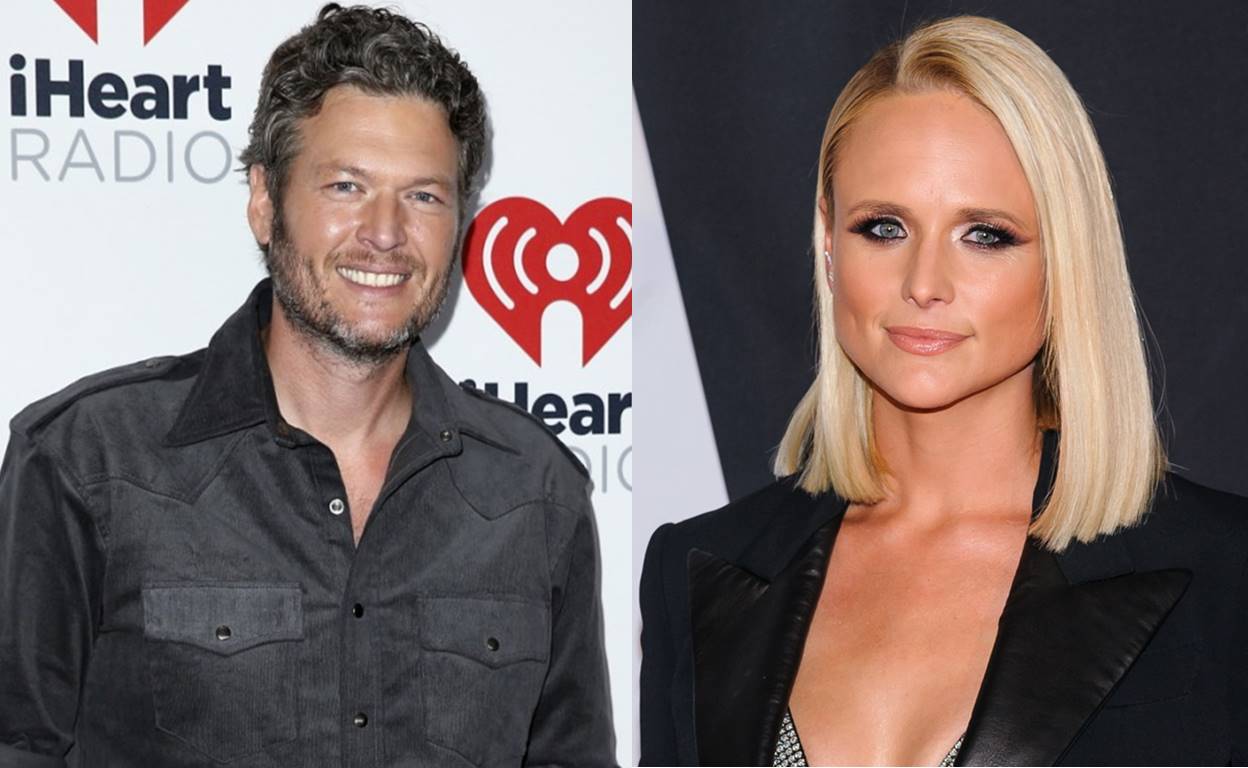 As previously reported, Blake Shelton bought the Tishomingo, Oklahoma building that was the site of ex-wife Miranda Lambert‘s The Pink Pistol boutique, which she closed down in late May.

Shortly after, Miranda went public with the news, Blake Shelton said via Twitter that he had some big plans “brewing” for his latest real estate acquisition— which raised a lot of eyebrows.

A few days after that Tweet, large tour buses were spotted on the same street as the former Pink Pistol retail space. Blake’s team confirmed that they were making a new music video near Lambert’s old storefront. Now we know which song Shelton shot a video for and which song is his next single— “She’s Got a Way With Words.” The mystery was solved when Blake answered a series of fan questions via Twitter.

While creating the visual story for “She’s Got a Way With Words,” the Durant Democrat reported that Shelton transformed a building called ‘The Red Rifle’, near the former Pink Pistol, into a studio featuring a bar set for his music video.

The track is featured on the Oklahoma native’s successful and very intimate If I’m Honest album. We already knew that Shelton’s latest musical output would be more personal due to his high-profile divorce from Miranda Lambert last July. His “She’s Got A Way With Words” lyrics certainly stirred up controversy when the song went public even though Shelton didn’t pen this tune— songwriters Wyatt Earp, Andy Albert, and Marc Beeson wrote the whole thing prior to the Shelton-Lambert divorce.

Although Shelton didn’t have a hand in writing the piece, it certainly is interesting that he chose to make his music video in Tishomingo of all places. He’s certainly playing his cards right and prolonging the buzz around his second failed marriage.