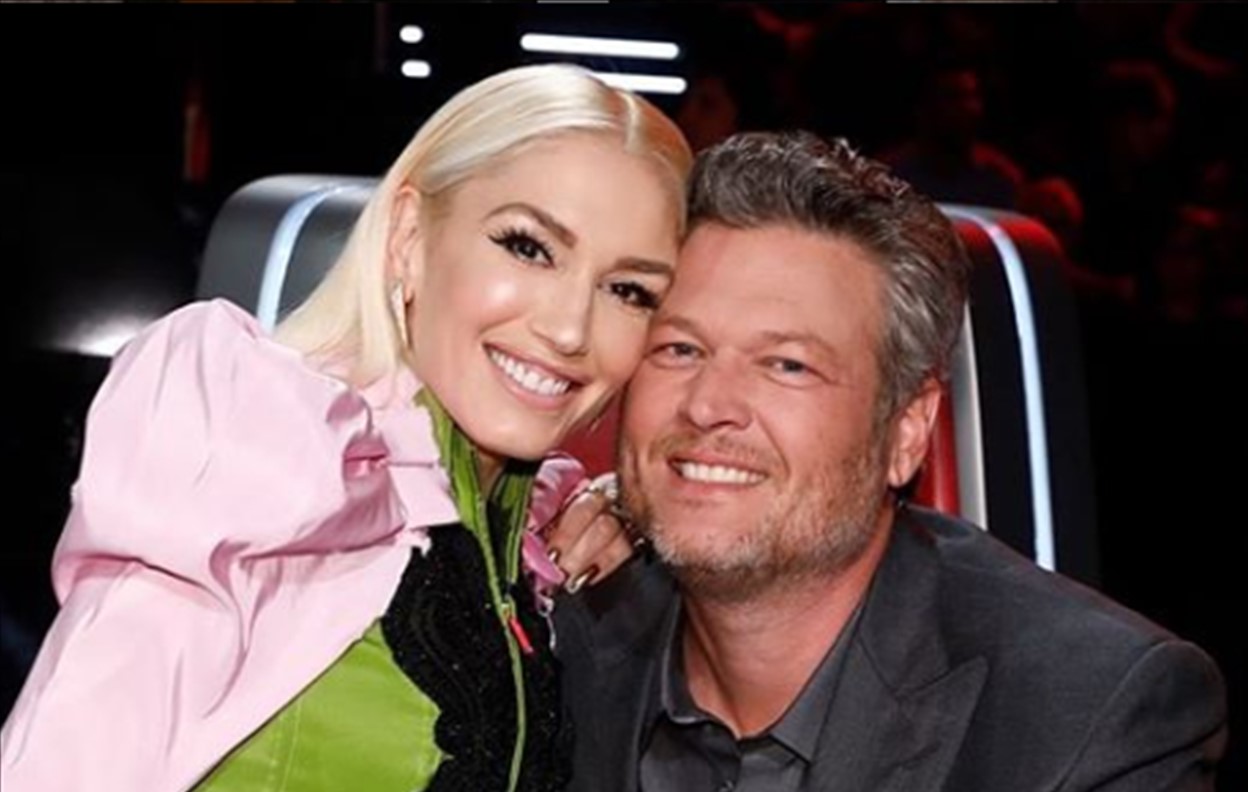 Blake Shelton enjoys every minute he gets to spend with Gwen Stefani's kids. Check out what the country singer had to say about the threes boys here!

Country music star Blake Shelton has become incredibly close to girlfriend Gwen Stefani’s kids over the last four years. Kingston (13), Zuma (11), and Apollo (5) are from Gwen‘s marriage to rocker Gavin Rossdale, which ended in divorce in 2015. The three boys can frequently be found having a great time at Shelton’s Oklahoma ranch.

“He’s been helping me out a lot,” Gwen shared with TODAY in September about Blake’s role as a ‘bonus’ parent. “I literally get to the point where I’m like, ‘You gotta get home, I need help.'”

.@GwenStefani and @BlakeShelton made it a fun family day at the #UglyDolls premiere! ❤️ pic.twitter.com/Hm6QtqWLqn

In March 2018, Blake opened up about having Gwen Stefani’s kids become such a big part of his life.

“At this point in my life, I kind of had put [having kids] as like, ‘Well, that wasn’t meant to be.’ Then all of a sudden it happens one way or another and it’s like, ‘Wow [I] missed out on a lot,'” the Oklahoman confessed on TODAY. “And so having them around …  I don’t even know how to describe it. It’s so much fun.”

Shelton also opened up to People in November 2018 about how Apollo, Zuma, and Kingston have helped him grow as a person. It’s evident that Blake loves having the boys around. “For a long time, it was awkward trying to figure out what my place is and in their mind too,” Shelton admitted. “The best part for me, selfishly, is discovering a part of myself that I guess I never really knew was in there. It’s definitely an instinct that kind of kicks in.”

Of course, children can sometimes be a major challenge— even easy going Blake isn’t immune to that fact. “There’s days where you go, ‘Oh my God, when does school start?” the country artist joked. “An hour later you’re going, ‘God, I can’t wait ’til they get home,” Blake continued. “They’re so damn funny. It’s just my first time being around it, and it’s easy to fall in love with those kids. They’re pretty special.”

We’re certain Blake Shelton will continue to be a positive and influential male figure in the lives of Gwen Stefani’s kids. Be sure to share this update with other fans of this couple!